After growing steadily for the better part of the last decade, the e-commerce space truly came of age last year during the COVID-19 pandemic. With physical stores shut and much of the population urged to stay at home, disposable income increased and the only outlet was via online shopping.

If we take a look at the chart for the ProShares Online Retail (NYSE:ONLN), we can see it basically flatlined from its inception in the middle of 2018 through the onset of the pandemic. And after an initial fall as part of that flight from equities, it went on to rally more than 200% through the first quarter of this year. But like with many sectors and industries that benefited from the societal and economic changes last year, 2021 has seen a return to the mean as the turbo booster effects of stay-at-home orders have expired in the face of a widespread vaccine rollout and a return to something close to normality.

But that’s not to say there’s not still value to be had from the space and that your portfolio shouldn’t have some exposure to e-commerce as we head into the new year. On the contrary, it’s an industry that’s expected to continue to perform strongly in the coming years, and so here are two names worth keeping an eye on.

It’s been a tough few weeks for investors of Etsy (NASDAQ:ETSY) who’ve had to watch their positions drop as much as 30% since the end of November. But at least they were falling from fresh all time highs, something that many e-commerce names haven’t seen in months, and it also opens up the possibility that those of us considering a fresh position around these levels are getting a discount.

The likes of Needham have been out with bullish comments on Etsy in recent weeks, forecasting:

“The online retailer’s model will win the holiday season amidst industry supply chain disruption.” Analyst Anna Andreeva and team reiterated their Buy rating on Etsy in November, while at the same time upping their price target to $265 which is based on 14X to 15X multiple of the 2022 EV/sales multiple. Andreeva noted at the time that “we think a premium to our universe (6x) is warranted given strength at Etsy and potential for improved top line/profitability at new brands.”

The fact that Etsy shares are down 15% from when those comments came out makes it all the more appetizing, as the price target suggests there’s upside of some 20% to be had from where shares closed last night.

Unlike Etsy, Chewy Inc (NYSE:CHWY) stock peaked last February and has fallen more than 50% since. It could be said that the pandemic made the pet food retailer a one-hit wonder but they still managed to grow their Q3 revenues by 24% compared to the same quarter last year.

In light of that report, released earlier this month, the team at Piper Sandler reiterated their Buy rating on the stock. While he lowered the price target to $70 from $100, analyst Peter Keith still struck a cautiously bullish tone on the company’s prospects for the coming year. In a note to clients he said:

“Q3 saw inline sales but emerging margin pressure that is getting worse in Q4 and lingering around for much of 2022. To the positive, KPI’s around customer spend, retention, and new adds all remain very healthy. To the negative, Chewy’s model (predominantly selling branded consumables) will likely see continued margin pressure should inflation continue.”

It’s a fair warning on the inflation front, but as long as you haven’t been holding Chewy stock through this year’s drop, you can look at the opportunity through a totally different lens than a bag holder. Piper’s $70 price target has since been topped by Guggenheim’s $75, which suggests there’s upside of more than 30% to be had from current levels.

There’s no doubt that their growth rate has declared considerably since the pandemic aftershocks peaked, but there’s a strong argument to be made that this is already priced into shares and that any big moves in the near term are likely to be to the upside. 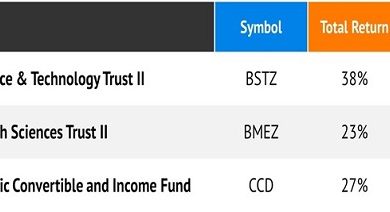 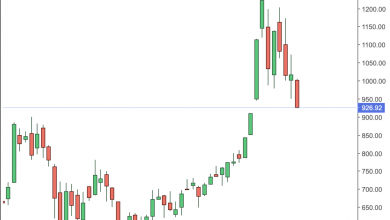 Is Tesla A Buy In 2022 After Slipping Into Bear Territory? 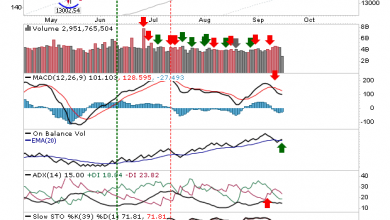 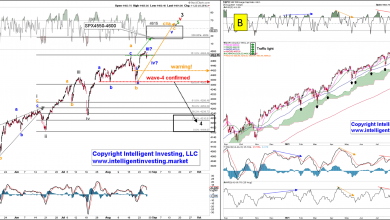