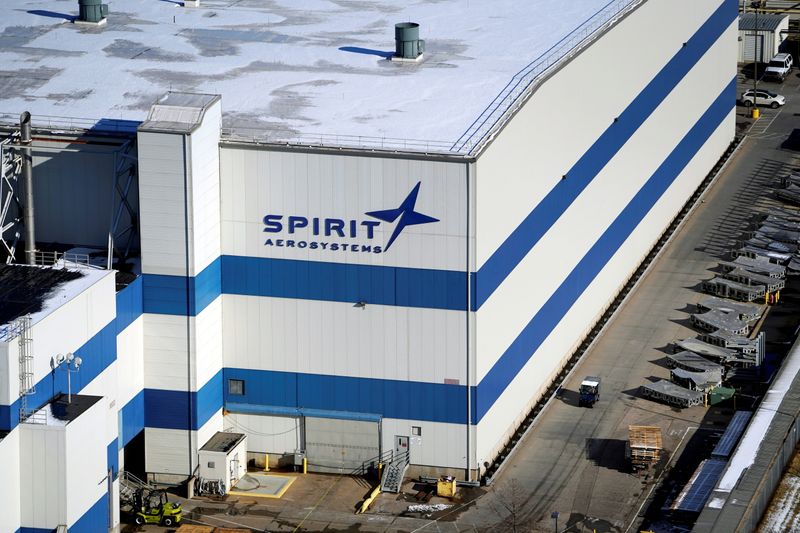 (Reuters) – Spirit AeroSystems (NYSE:SPR) said on Friday it did not buy parts directly from an Italian sub-contractor under scrutiny over flawed parts on Boeing (NYSE:BA)’s 787 Dreamliner, but had taken action over parts Spirit had purchased indirectly.

On Thursday, Boeing said some 787 Dreamliner parts were improperly made over the past three years. They were supplied by Manufacturing Process Specification (MPS), as a sub-contractor to Italy’s Leonardo.

Reuters on Thursday reported that Boeing had also contacted aerostructures maker Spirit in March to warn it not to use parts supplied by MPS.

On Friday, Spirit said that from March through July, Boeing had issued communications to its supply chain, including Spirit, identifying possible flawed parts dating back to 2017.

“Upon receipt of information from Boeing identifying parts from sub-tier suppliers which used MPS, Spirit took appropriate action,” the company said in an emailed statement.

In its March warning, Boeing asked Spirit to use alternative suppliers as it continued an audit of MPS, according to a letter seen by Reuters.

The planemaker had also asked Wichita-based Spirit to trace any MPS parts it had used back to 2017 and to treat them as “suspect nonconforming,” meaning they would be subject to further checks. 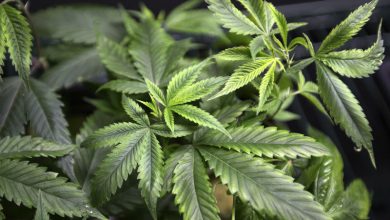 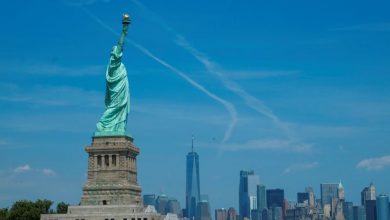 U.S. looks to coax tourists back after long restrictions 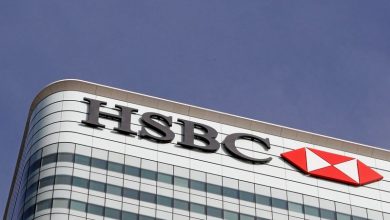 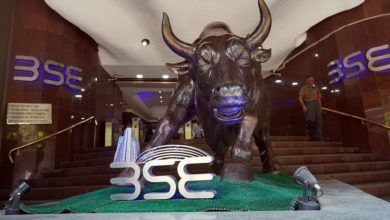