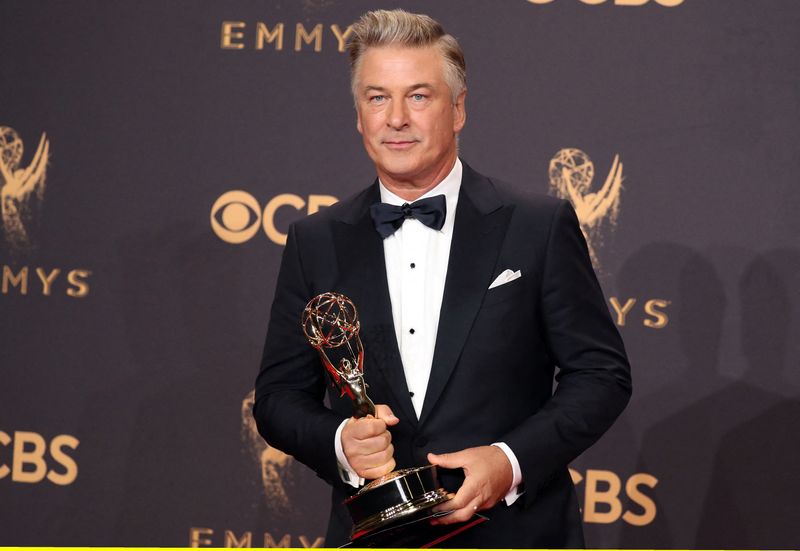 (Reuters) – Actor Alec Baldwin is among up to four people who may face charges in October for the fatal shooting of cinematographer Halyna Hutchins during filming of the Western “Rust” in 2021, a New Mexico prosecutor said.

The final police report on the shooting near Santa Fe, New Mexico is expected next month, at which time prosecutors will file criminal charges if warranted, district attorney Mary Carmack-Altwies told the state’s finance board.

Investigators are focusing on the “many individuals” who handled the pistol Baldwin fired during a rehearsal, killing Hutchins and injuring director Joel Souza, Carmack-Altwies said in a letter to the board.

“One of the possible defendants is well-known movie actor Alec Baldwin,” she said in an Aug. 30 letter requesting additional funding to prosecute the high-profile case.

Four jury trials with each defendant charged under some variation of state homicide statutes are possible, Carmack-Altwies told the board during a Sept. 20 meeting.

The former public defender said her team faced “well-paid and experienced defense lawyers” from Los Angeles and New York and would need to retain a near full-time prosecutor, special investigator, media spokesperson and expert witnesses.

Baldwin has denied responsibility for Hutchins’ death and said live rounds should never have been allowed onto the set.

His attorney Luke Nikas warned against assumptions Baldwin would be charged.

“The DA has made clear that she has not received the sheriff’s report or made any decisions about who, if anyone, might be charged in this case,” he said in a statement on Monday. 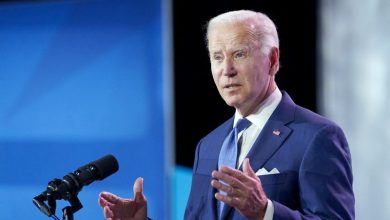 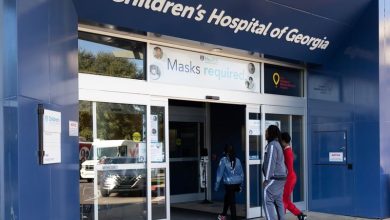 U.S. identifies 109 cases of severe hepatitis, including 5 deaths, in children 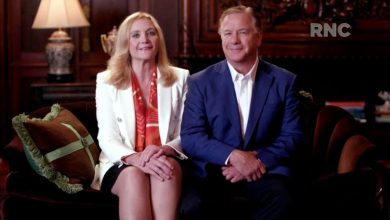 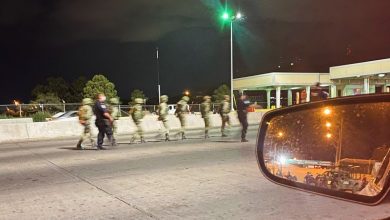