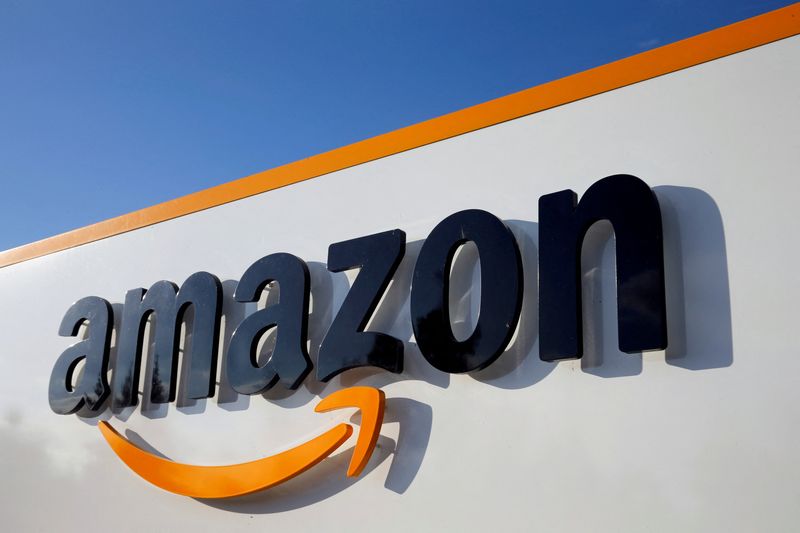 FILE PHOTO: The logo of Amazon is seen at the company logistics centre in Boves, France, August 8, 2018. REUTERS/Pascal Rossignol 2/2

(Reuters) -A U.S. labor board official believes Amazon.com Inc (NASDAQ:AMZN) violated federal law during mandatory staff meetings it held in New York City to discourage unionizing, a board spokesperson said on Friday, in what could lead to a new legal precedent.

The Amazon Labor Union alleged the retailer forced workers at an Amazon warehouse on Staten Island to attend the so-called captive audience trainings and said staff were threatened with dismissals if they joined the ALU, according to an amended complaint and an audio recording the union shared with Reuters.

The regional director of the Brooklyn-based office of the National Labor Relations Board has found merit to the allegations, in a potential first regarding captive-audience practices, board spokesperson Kayla Blado said. If the parties do not settle, the Brooklyn division will issue a complaint against Amazon that could be litigated up to the NLRB at the federal level.

The NLRB’s Brooklyn region includes the borough of Staten Island.

An Amazon manager in March told workers that if they voted to organize, unions could bargain for a contract clause that “would require Amazon to fire you if you don’t want to join the union and pay union dues,” according to the recording the ALU shared.

In a statement, Amazon spokesperson Kelly Nantel said, “These allegations are false and we look forward to showing that through the process.” Mandatory meetings have been legal for over 70 years and were commonly held by employers, Amazon said.

The NLRB precedent that the meetings are legal dates to the 1940s.

The New York warehouse elected to join the ALU within weeks of the March incident, becoming the first Amazon facility to vote to unionize in the United States. Amazon is contesting the result.

Amazon’s meetings have been a flashpoint for labor organizers who for years sought to represent workers at the second-largest U.S. private employer but lacked an equal venue to counter the company’s point of view.

Seth Goldstein, a pro bono attorney representing the ALU, said, “We hope that Amazon will cease their meritless objections to our overwhelming election victory and will instead focus on ending their unlawful union-busting practices.”

Last month, the NLRB’s top lawyer, Jennifer Abruzzo, asked the board to ban businesses from making workers attend anti-union meetings, calling them inconsistent with employees’ freedom of choice. In a future case, Abruzzo said she would ask the board to overturn the precedent that the meetings are legal. 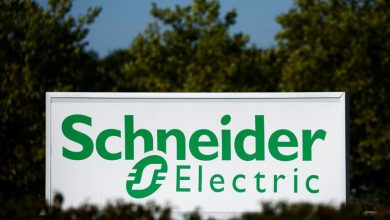 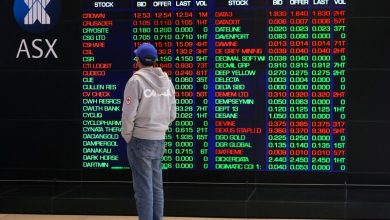 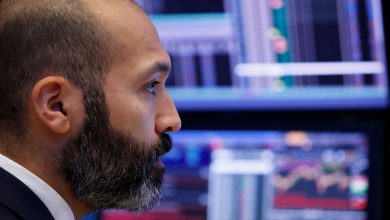 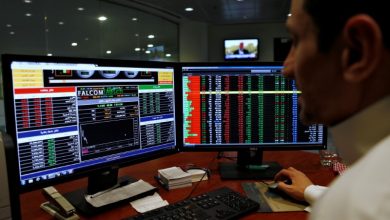 Saudi Arabia stocks higher at close of trade; Tadawul All Share up 0.94%