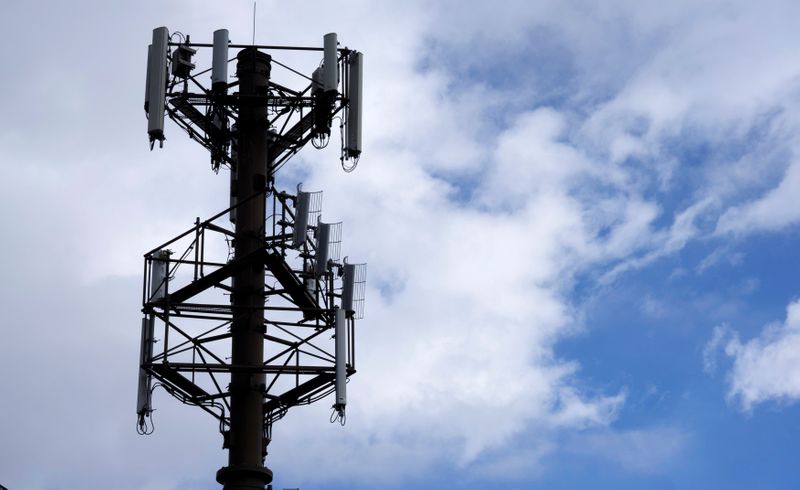 (Reuters) – American Tower Corp (NYSE:AMT) on Monday agreed to buy U.S. data center operator CoreSite Realty Corp for $7.51 billion in cash to tap into a sector that has seen a boom in demand during the COVID-19 pandemic.

The offer price of $170 per share represents a premium of about 5.7% to CoreSite’s closing price on Nov. 9, when Reuters first reported talks of the deal.

The Denver-based company has more than 24 operating data center facilities in North America, leasing out space to companies that outsource some of their computing power. It started as a company of private equity firm Carlyle Group (NASDAQ:CG) Inc and became publicly listed a decade ago.

The deal is expected to close by the end of this year. 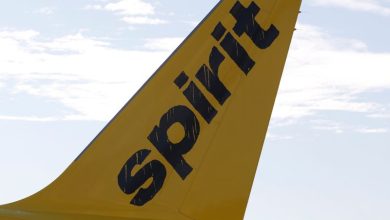 Frontier Group Says it Remains Committed to Combination with Spirit 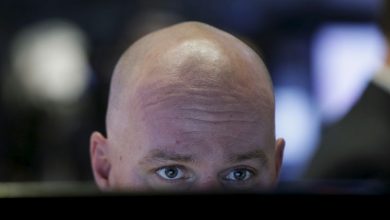 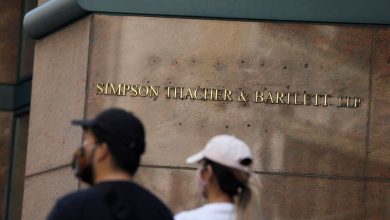 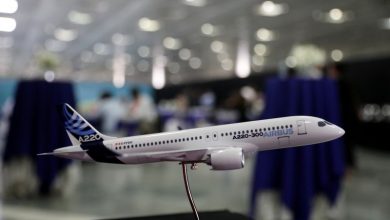 Airbus talking to China’s aviation regulator about A220 certification – exec