The war in Ukraine has entered its seventh month, and some people believe that China is gearing up for a war with Taiwan.

In August, half a year had passed since the beginning of the war in Eastern Europe. Ukraine defended its independence but lost 13% of its territory. The six months of war between Europe’s two largest nations have brought death and suffering on a mass scale. More than 13 million people have been displaced, and nearly 7 million refugees have dispersed across Europe. Ukraine’s economy collapsed while the prices of food and energy soared.

What is the situation on the front? Unfortunately, the aggressor’s troops maintain a relatively stable land connection with Crimea and are slowly pushing the Ukrainian army from its positions in Donbas, the main area of combat. It means that taking control of the rest of the Donetsk Oblast by the Russians is probably a matter of time, although it may take several more months. The change in favor of the Ukrainians is possible only if the West significantly increases its military supplies, which would enable an effective Ukrainian counter-offensive. It’s true that the Ukrainian counter-offensive in the direction of Kherson in the south of the country is gaining momentum – in particular thanks to the supplies of HIMARS – but a full-scale operation is unlikely due to a lack of manpower and weapons.

However that happened, Russia would then have to decide whether to give up and withdraw its troops or to announce a universal draft and full mobilization, throwing all its potential into the fight. It would take the war to a whole new level, which could boost gold prices, at least temporarily.

What are the possible scenarios for the war’s end? Well, given that Russia’s military capability is gradually decreasing and the country needs an operational pause to build up its forces, it would like to sit down at the negotiating table with the aim of taking control of Donbas. However, Ukrainians are not ready to make any territorial concessions. Thus, the Russians will likely continue to bombard Ukrainian cities and blackmail the whole world with the nuclear power plant in Zaporizhia, trying to force Ukraine to negotiate and accept some territorial losses.

What are the implications for gold?

Well, the war shows that gold bulls shouldn’t count on geopolitical events. Although gold initially gained during the first phase of the conflict, the impact was short-lived, as the chart below shows. At this point, when the situation has stabilized somewhat, and the war of attrition could last another several months – if not years, as some experts believe – gold is unlikely to be significantly affected by the conflict. This may change, of course, if the conflict escalates, for example, to the nuclear field. 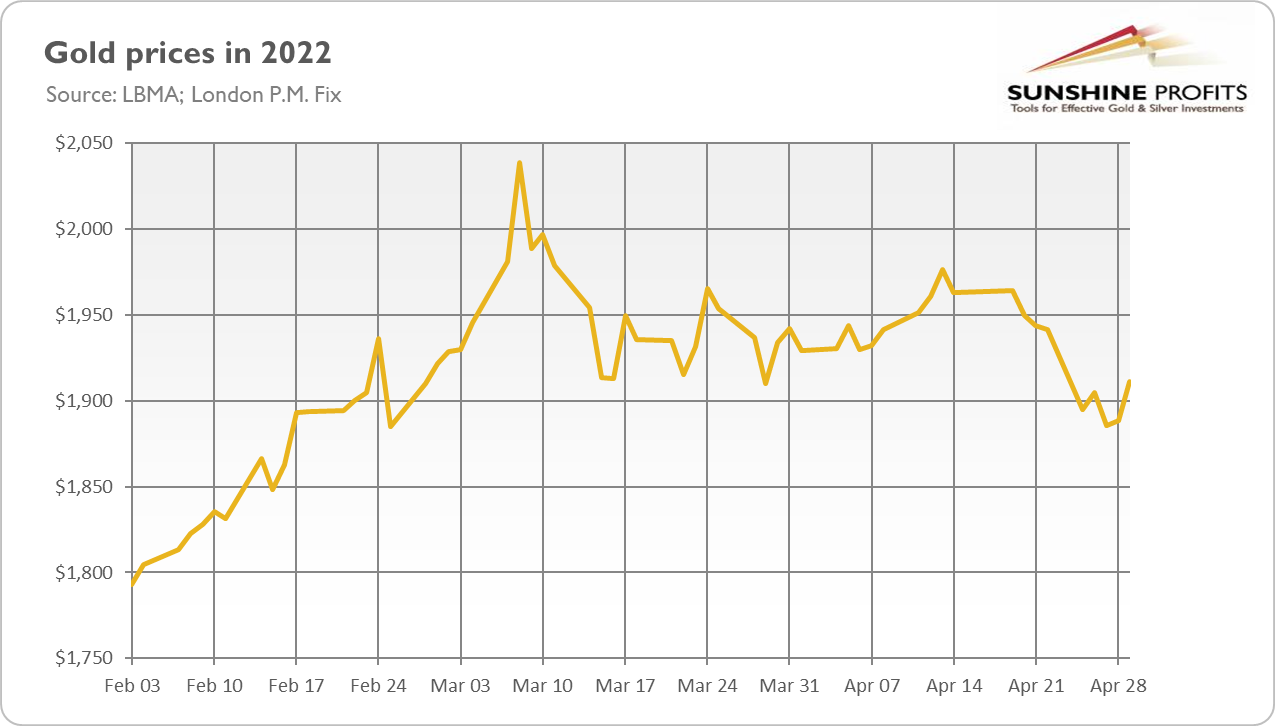 Or to the Far East. You see, the war is having effects beyond Eastern Europe. For Beijing, the balance of power with the U.S. is shifting in its favor, as Uncle Sam’s focus is on Ukraine. If you look at the direction in which China is now going, you can clearly see its preparation for a conflict outside its own country. This is a huge departure from the well-known doctrine that China defends itself only on its own territory. Beijing’s angry response to Nancy Pelosi’s visit to Taiwan, including unprecedented drills, is very telling.

Is an invasion of Taiwan likely? Well, “the complete reunification of the motherland” is an official policy of China. What has recently changed is only the fact that China has built and modernized an impressive army, reaching a point where it could actually achieve its goal. The timing would be quite good for China, given its economic slowdown, President Xi Jinping’s aspirations, and the ongoing war in Ukraine.

Such a military conflict could be even more impactful than the war in Ukraine. This is not only because Taiwan is a great semiconductor producer and an integral part of the Western tech industry but also because, unlike in Ukraine, the U.S. government hasn’t ruled out direct intervention to protect Taiwan. Actually, Uncle Sam, together with Japan and Australia, has verbal agreements to intervene militarily in the case of China’s attack. Hence, it could trigger WW3.

Given the fact that Taiwan is an island that could be quickly blocked by China, the U.S. and its allies wouldn’t be able to choose a middle ground and deliver weapons to Taiwan through neighboring countries like in the case of Ukraine. They would either give up Taiwan or engage in a full-scale military operation. Hence, the price of gold could react more vividly to the invasion of Taiwan than to the invasion of Ukraine.

However, Beijing is unlikely to launch a full-scale invasion of Taiwan in the near future, as China possesses only a fraction of the necessary ships to execute an amphibious assault. Moreover, the possible landing sites on the west coast are blocked by nearby mountains, and the island lacks the infrastructure to support invaders. Instead, China could choose options other than a full-scale amphibious invasion. It won’t be equally positive for gold prices, but the yellow metal could still gain somewhat, at least for a while.

The bottom line is that the war in Ukraine could last for several more months. However, gold bulls shouldn’t count that gold will benefit from it. The yellow metal could gain more only if the conflict escalates either to the nuclear field or to the Far East, with China’s attempt to invade Taiwan. However, both these scenarios remain unlikely, and even if they happen, their impact on gold should be only temporary. Fundamental factors are much more important for the long-term outlook of gold than geopolitical ones. 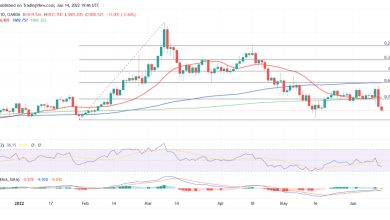 Gold Slumps Ahead Of Fed’s Verdict 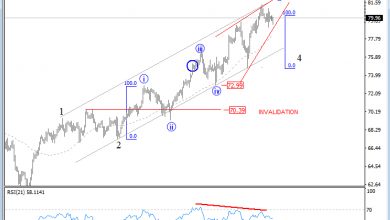 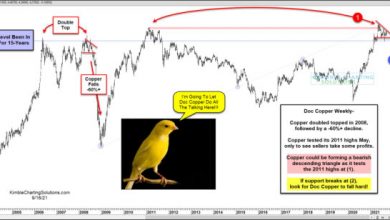 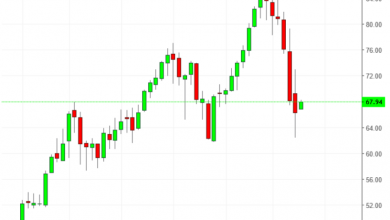 Commodities Week Ahead: Oil In Yo-Yo Mode On OPEC, Omicron; Gold Above $1,700