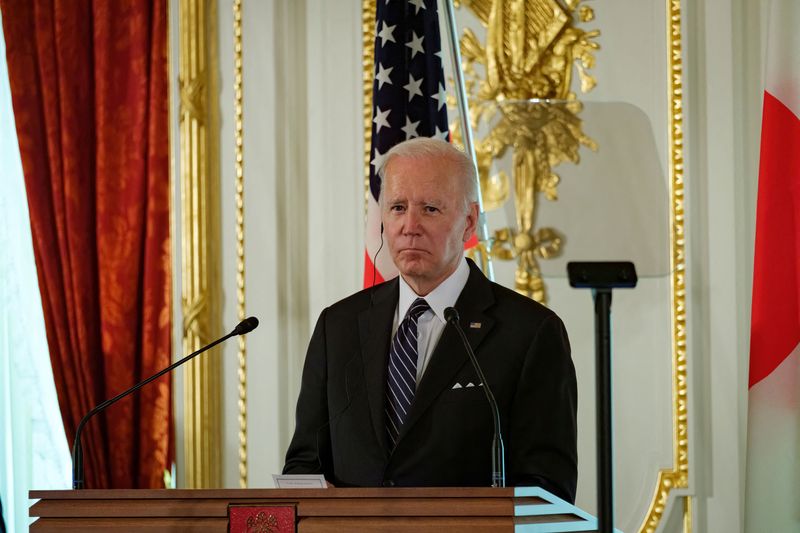 By Michael Martina and David Brunnstrom

WASHINGTON (Reuters) – There is an old saying in politics that a gaffe is when a politician says what they really mean. And critics of U.S. President Joe Biden say he has made his fair share when it comes to Taiwan.

On Monday, during his first trip to Asia as president, Biden said the United States would get involved militarily should China attack democratic Taiwan, seeming to break with a long-held policy of not making clear how the United States might react.

For the U.S. commander in chief, it was the latest in a series of apparently off-the-cuff assertions that suggest his personal inclination is to defend the Chinese-claimed island.

But even some who favor jettisoning Washington’s policy of “strategic ambiguity” over Taiwan have criticized the president, arguing that his muddying of the issue risks accelerating China’s desire to act, without carrying the muscle of a formal security guarantee.

Other policy analysts though, such as David Sacks of the Council on Foreign Relations, said that Biden’s extensive foreign policy experience, and the context in which he made the remarks – next to Japan’s prime minister and after the Russian invasion of Ukraine – suggested he didn’t misspeak.

“I believe that this was not a gaffe,” he said.

The White House, and U.S. Defense Secretary Lloyd Austin, were quick to say that there was no change to the U.S. position after Biden answered “yes” to a reporter who questioned him on whether the United States would get involved militarily in the event of a Chinese attack on Taiwan.

Analysts say repeated similar comments earlier in his administration now collectively show the president’s personal inclination would be to order some sort of intervention.

“He’s clear in his conviction that the U.S. should respond to Chinese military aggression against Taiwan. He’s ambiguous about what exactly that means and what commitment the U.S. has made to Taiwan’s defense,” said Daniel Russel, the top U.S. diplomat for East Asia during the Obama administration.

Taiwan’s foreign ministry thanked Biden for his support, but China’s foreign ministry spokesperson Wang Wenbin responded to his remarks by saying that Beijing has no room for compromise or concessions on matters relating to its sovereignty and territorial integrity.

Biden has left himself considerable wiggle room, particularly on the question of whether so-called military involvement would mean sending U.S. troops into battle.

The White House National Security Council and the State Department did not respond to Reuters questions on that issue.

The Biden administration has repeatedly invoked Russia’s invasion of Ukraine – to which the United States has been funneling billions of dollars in military support – and signaled that China should not consider a similar move on Taiwan.

But wary of triggering conflict with nuclear-armed Russia, the U.S. government has been clear that its support to Ukraine does not constitute direct U.S. military involvement, even if it has involved supplying large quantities of lethal weaponry.

While Biden’s remark may assuage some concerns about American security partnerships given his administration’s refusal to risk outright war with Russia, it could also raise regional concerns about the threat of a U.S.-China confrontation.

“I don’t see this as helping keep the region calm and Taiwan safe,” said Douglas Paal, a former unofficial U.S. ambassador to Taiwan.

Despite the Biden administration’s insistence that it is not straying from a long-held “one-China” policy, which gives official diplomatic recognition to Beijing, not Taipei, the tone from both Beijing and Washington toward Taiwan has shifted.

Meanwhile, the U.S. government has stepped up engagement with Taiwan, continued arms sales to the island, and earlier this month the State Department quietly updated its webpage describing unofficial ties to Taiwan, removing references to China’s position.

Bonnie Glaser, a Taiwan expert at the German Marshall Fund of the United States, said Biden’s comments could have the opposite effect of deterring China.

“I think that is the right objective, but I believe the confusion surrounding U.S. policy could undermine deterrence – it could provoke the attack that we seek to deter,” she said.

Republicans, some of whom advocate ending the ambiguity policy altogether, have criticized the repeated apparent haphazard nature of Democrat Biden’s remarks on Taiwan.

Dean Cheng at the conservative Heritage Foundation said that if Washington were to abandon ambiguity toward Taiwan, it would best be done quickly.

“This creates the potential for a ticking clock in Beijing,” he said of Biden’s statements on Taiwan. “If the Americans are slowly shifting toward strategic clarity, China might want to take action before they’ve made that declaration.” 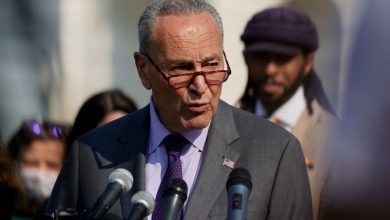 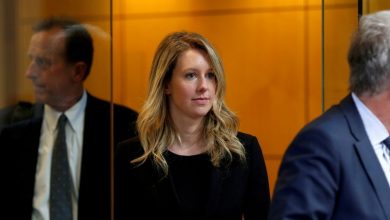 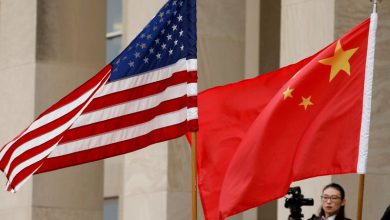