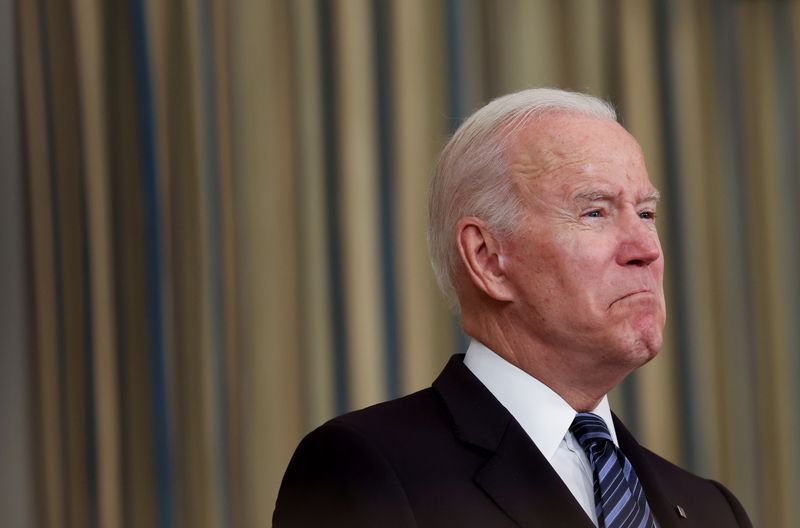 By James Oliphant and Trevor Hunnicutt

WASHINGTON (Reuters) – With this week’s election results in New Jersey and Virginia suggesting that voters are souring on Democrats, President Joe Biden badly needed a jolt of good news. And on Friday, he finally got a little.

The U.S. House of Representatives, controlled by his Democrats, passed a $1 trillion infrastructure bill to repair the nation’s airports, roads and bridges — three months after the Senate — sending the bill to Biden’s desk for signature into law.

On top of that, a sweeping $1.75 trillion social-spending and climate bill that is a centerpiece of Biden’s presidential campaign, passed a procedural hurdle in the House, though it remains unclear when it will get a final vote.

That came the same day the government reported a better-than-expected more than 500,000 jobs were added last month, suggesting the economic rebound is gathering pace.

Biden became president in January and got off to a strong start, passing a $2 trillion economic stimulus package and rushing out vaccines to tackle the spread of COVID-19.

His administration has successfully delivered at least one dose of vaccine to about 80% of the population, and has overseen strong economic growth. The Dow Jones Industrial Average, the S&P 500 and Nasdaq all hit a string of record high closes this week.

But the White House has watched with concern as Biden’s approval ratings have dropped steadily amid the ongoing pandemic, higher inflation, a chaotic pullout from Afghanistan and months of bickering among Democrats in Congress over the infrastructure and social spending bills.

The alarm truly sounded this week when Republican Glenn Youngkin edged Democrat Terry McAuliffe in the race for governor of Virginia, a state that Biden won by 10 percentage points a year ago. In New Jersey, Democratic Governor Phil Murphy narrowly won reelection over Republican Jack Ciattarelli in a unexpectedly tight contest.

In both races, suburban and independent voters who were critical to Biden’s victory gravitated toward the Republicans, a warning sign ahead of next year’s midterm elections, when control of Congress will be at stake.

The results showed voters are losing patience with Democrats, a source close to the White House said.

“If voters are frustrated with inaction, the obvious response is to be more decisive and pass bills,” the source said. “There’s a strong consensus about that across the party.”

Matt Bennett, vice president of Third Way, a moderate Democratic think tank, said it was crucial to produce results that at-risk congressional Democrats can show their constituents ahead of the midterm elections.

“The bickering over details sends a signal that we don’t know how to govern,” Bennett said.

The White House has been eager for the infrastructure bill to clear the House since it passed the Senate in August with 19 Republicans voting along side 50 Democrats. It had been on hold in the House as progressives tied its fate to the social spending package.

Its passage comes at a propitious time for Biden. The current presidential approval tracking poll by Reuters/Ipsos shows that about 48% of U.S. adults approve of Biden’s performance, with respondents listing the economy as their top concern.

Priorities USA, a group that supports Democratic candidates, warned in a memo this week that “voters are frustrated, skeptical, and tired — of COVID, of economic hardship, of school closings, of higher prices and stagnant wages, of unaffordable prescription drugs and health care and more.

“Without results (and effectively communicating those results), voters will punish the party in power,” chairman Guy Cecil said.

But progressives within the party will not be mollified until the House – and then the Senate – pass the $1.75 trillion “Build Back Better” bill, which contains provisions for education, child care and prescription drug pricing, among others.

But even if it clears the House, which is not a given, the bill will face obstacles in the Senate, which will make significant changes.

Polls continue to suggest that Americans are uncertain whether that bill will benefit them. In a poll released by Emerson (NYSE:EMR) College this week, 39% of respondents thought it will have a negative impact on their lives, while 34% said it will have a positive impact.

“Selling big legislation often takes time,” Bennett said. “When voters begin to hear a consistent narrative about what the bill means for them, they slowly start to like it. But we are going to need almost all of next year to make that happen in time for the midterms in November.” 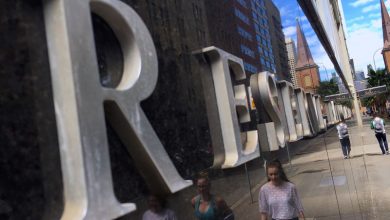 RBA Sees Australia Bouncing Back, Will Act If Virus Worsens 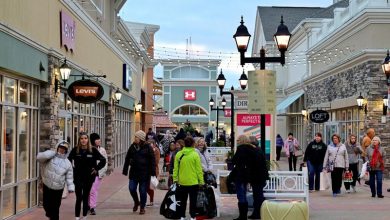 Analysis-Stagflation at hand? Inflation, check. Stagnant growth not so much 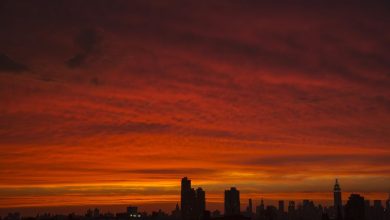 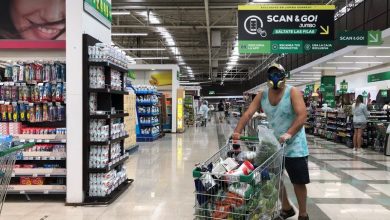 Chile consumer prices up by higher-than-expected 1.4% in April