BAYC continues to enter the mainstream with new appearance in a rap video.

The video is already approaching two million views, just on the YouTube platform alone. As a result, ApeCoin (APE) had wild price speculation swings Friday, going up as much as 4.7%, at $4.62. 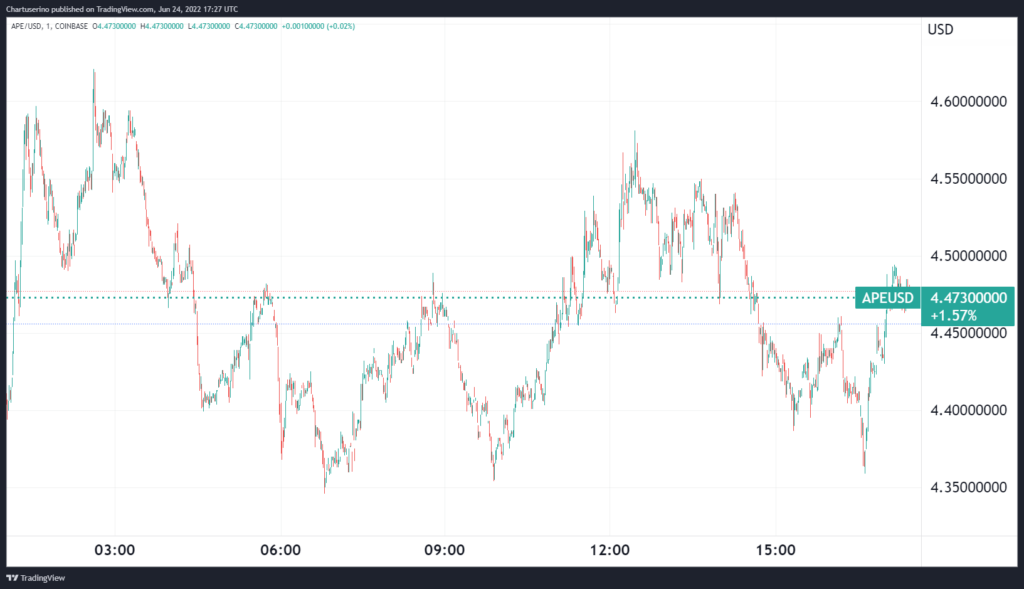 Given that the EminemMusic channel has over 52 million subscribers, it is safe to say there will be further price volatility.

Snoop Dogg And Eminem Have Previously Made Forays Into Crypto Too

It is no secret that Yuga Labs became a $4 billion web3 media company in large part thanks to stardom. After they launched BAYC in April 2021, the NFT collection was far from a blue-chip asset, trading under 5 ETH. This all changed in late 2021 when various celebrities spotlighted their Twitter Ape avatars.

Eminem still has one as his Twitter profile, having bought BAYC #9055 In December for 123.45 ETH, or about $450k at the time. In the same month, Snoop Dogg bought not only a BAYC NFT, but its accompanying derivatives as well—Mutant Ape Yacht Club and Bored Ape Kennel Club. 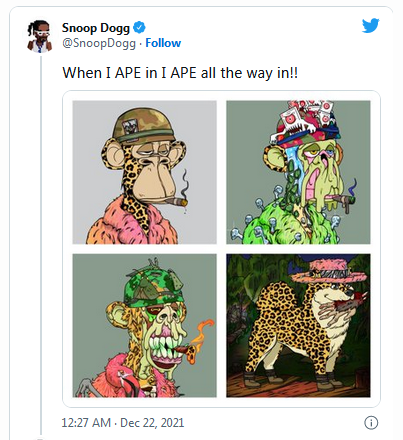 Moreover, both rappers had launched their own NFT ventures. Snoop Dogg dropped “A Journey with the Dogg“, while Eminem launched the animated Shady Con. Given the fact that people in that line of work don’t have money-crunch issues, they started trading between each other.

These and other celebrity BAYC acquisitions started a speculation avalanche, propelling BAYC NFTs into blue-chip status. Presently, the collection ranks 3rd by all-time sales, at $2 billion, just behind CryptoPunks at $2.28 billion, and the uncontested play-to-earn leader Axie Infinity at $4 billion.

How Do Blue-Chip NFTs Hold Up In The Bear Market?

Year-to-date, we have seen massive crypto market selloffs, with Bitcoin depreciating by -56% and Ethereum by -68%. The same drastic depreciation didn’t happen in the blue-chip NFT market. 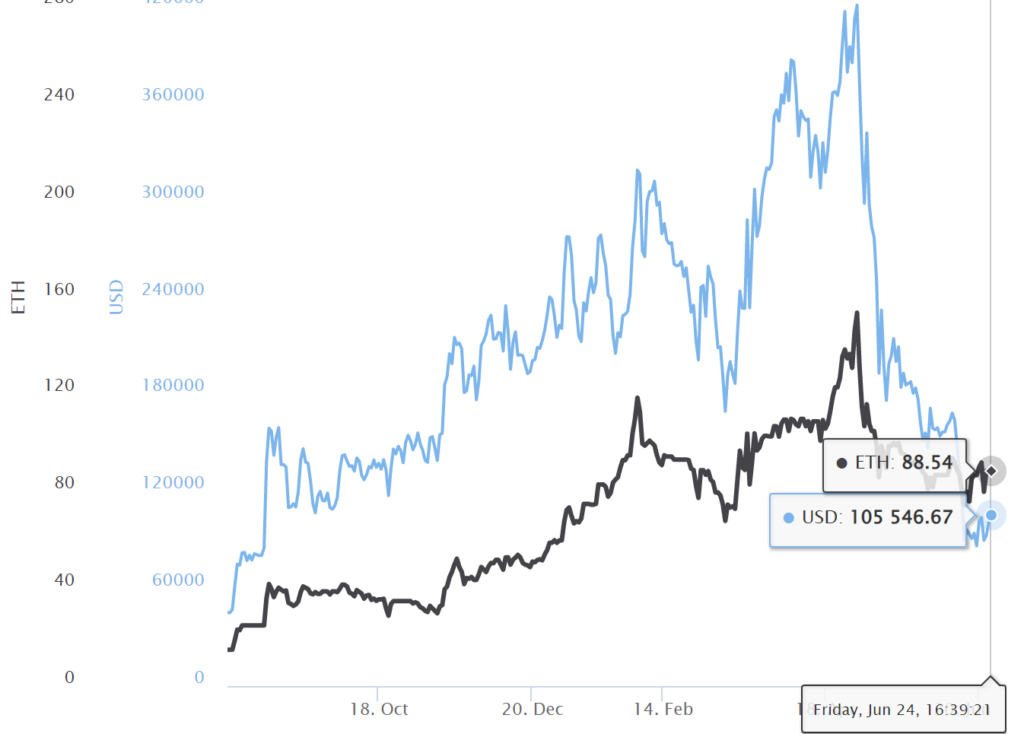 The question is, what do blue-chip NFTs offer outside of celebrity hype and social status signaling? When it comes to quirky apes, they will become a part of the metaverse ecosystem.

As the underpinning of the upcoming Otherside, ApeCoin will be used for voting rights on gaming partnerships, DAO treasury allocation, social events, merch drop, and other services.

One of the blockchain games that will use ApeCoin monetization is play-to-earn Benji Bananas, in partnership with nWay. In the meantime, Yuga Labs is expanding partnerships with other NFT projects to later integrate into Otherside. More notable ones are Meebits, Cryptoadz, CryptoPunks, Nouns, and CoolCats.

In other words, the two prominent rappers are hyping up a financial vehicle for this metaverse ecosystem. They both have a vested interest in keeping it buzzing with activity, especially now when NFT trading volume reset itself to pre-December 2021 levels. 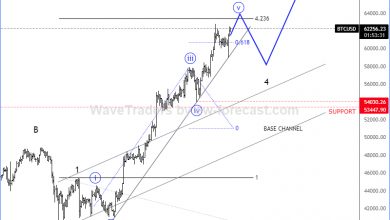 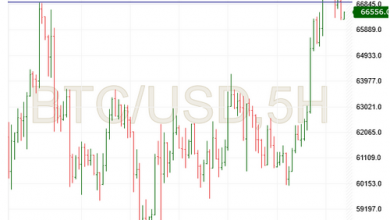 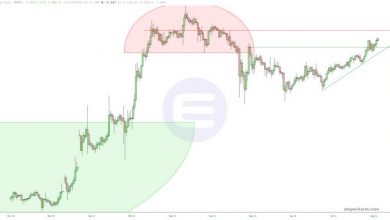 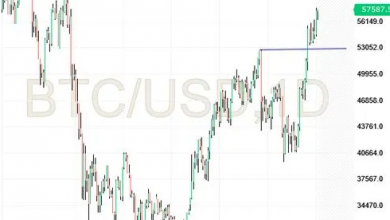