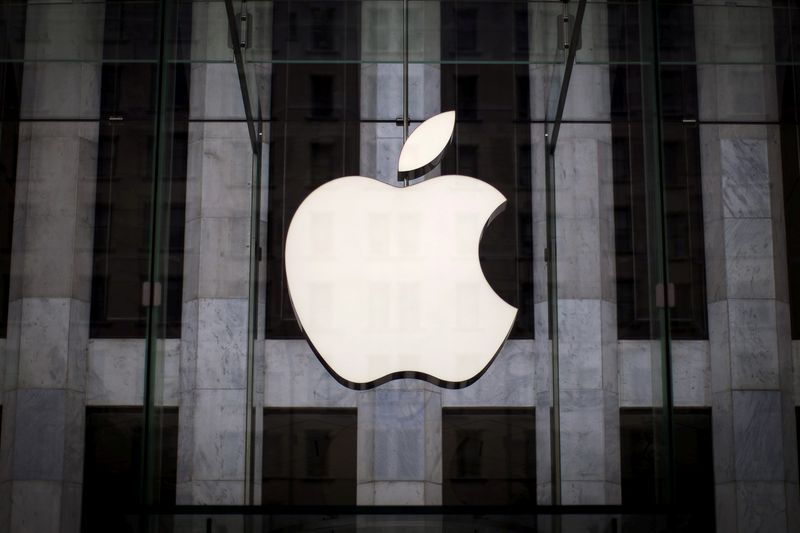 FILE PHOTO: An Apple logo hangs above the entrance to the Apple store on 5th Avenue in the Manhattan borough of New York City, July 21, 2015. REUTERS/Mike Segar

Bloomberg has previously reported that Apple plans to release two new MacBook Pro models with 14-inch and 16-inch screens. The Cupertino, California-based company introduced some new laptop models last year that for the first time used its “Apple Silicon” chips, which it said would be phased into the company’s desktop and laptop lineup over the course of two years.

Before Monday, Apple’s most powerful laptops still relied on chips from Intel Corp (NASDAQ:INTC). The company has already placed a first generation in-house-designed M1 chip into some MacBooks as well as its Mac Mini and iMac desktop machines, but the new larger MacBook Pro models are expected to feature a second, more powerful generation of the company’s chip.

The new chip, along with a general rise in laptop sales as employees and students stocked up on tech hardware to work and learn from home, prompted a boom in Mac sales during the pandemic. Revenue rose 11% to $28.6 billion in Apple’s fiscal 2020, even as iPhone revenue declined 3%.

Some analysts believe Apple on Monday will also update its AirPods wireless ear buds, though rumors of an update have circulated ahead of other Apple events this year without coming to pass. Add-on devices like AirPods tend to be large sellers during holiday shopping seasons and have become one of Apple’s fastest-growing categories, with its home and accessories segment growing 25% to $30.6 billion in Apple’s fiscal 2020. 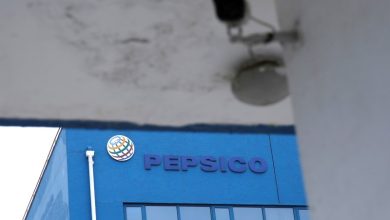 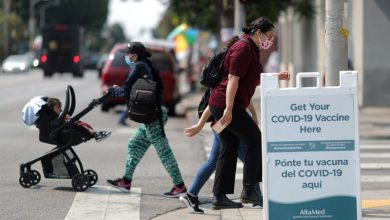 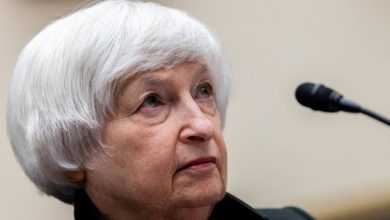 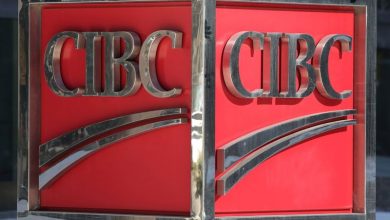