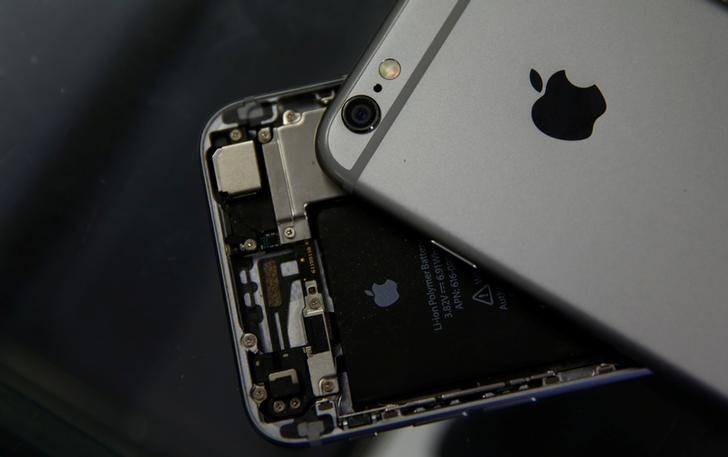 Investing.com – Apple stock (NASDAQ:AAPL) traded 0.3% lower and Alphabet (NASDAQ:GOOGL) 0.2% higher in Tuesday’s premarket after South Korea enacted a bill with possibly far-reaching implications for the two companies’ ability to squeeze money out of their app stores.

The new bill mandates forces the two to accept the use of rival third-party payment systems in app stores, threatening a business that has traditionally enjoyed fat margins. The two companies have also been investigated in Europe for possible abuse of their market dominance in this space.

Apple and Alphabet have so far resisted giving space to others, citing security risks and the healthy incomes the developers are able to generate using their platforms under the existing regimes.

The bill, which now awaits President Moon Jae-in’s signature, also bars platform owners from taking too long to approve apps or deleting them from the marketplace.

Under the bill, the country’s media regulator will have the power to impose fines up to 3% of their South Korean revenue. 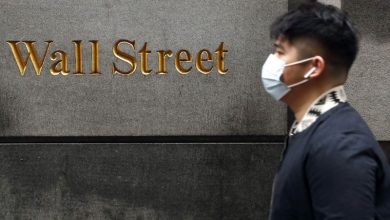 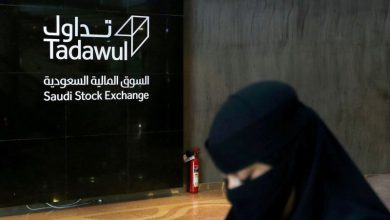 Saudi Arabia stocks higher at close of trade; Tadawul All Share up 0.19% 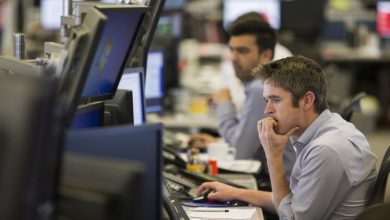 Synchrony vs. Ally: Which Consumer Financial Services Stock is a Better Buy? 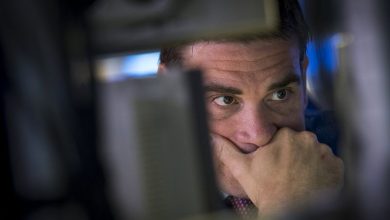