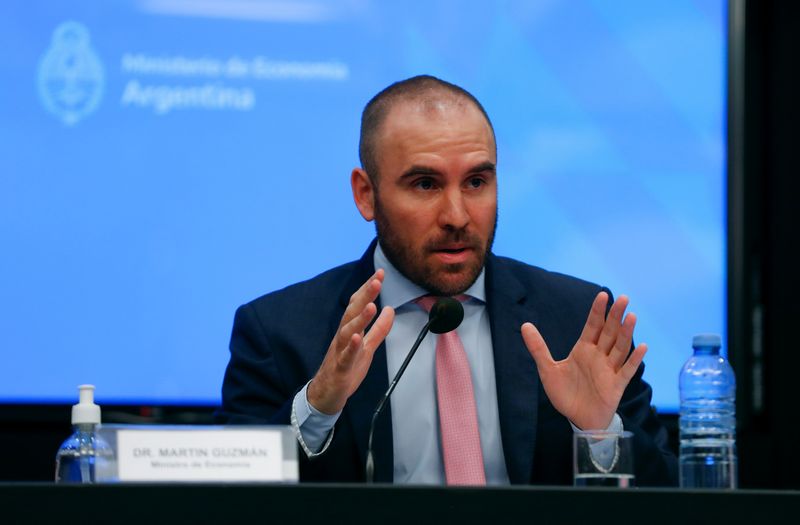 Argentina is home to the huge Vaca Muerta formation, the second largest shale gas reserve in the world, but lagging domestic production and pipeline capacity have kept the South American country a major LNG importer to cover winter demand.

Guzman told energy sector executives that Argentina, which needs liquefaction plants to convert its gas to LNG, could hit exports of $15 billion by 2027, an ambitious target as it ramps up local output and builds a major new gas pipeline.

“We are working with a group of countries and companies to ensure that if Argentina generates LNG production capacity, then there will be demand for it,” he said in a presentation.

Global LNG prices have soared this year, pushed up by the war in Ukraine and sanctions on major gas exporter Russia. This is tipping Argentina towards an energy deficit that analysts have estimated as deep as $5 billion this year.

Argentina would, however, need to win over skeptical investors who harbor concerns about government intervention in the market, unclear regulation, strict controls on currency exchange, high inflation and the country’s recent debt crises.

Guzman said the government was working to generate more certainty for the sector and ease access to foreign currency.

“It is necessary to facilitate direct foreign investment flows to the sector in Argentina,” he said.

Olumide Ajayi, senior LNG analyst at Refinitiv, said Argentina would be able to cut its import bill by ramping up production in Vaca Muerta, though LNG prices and supply dynamics may be more challenging in 2027 than the current tight market.

“In the midterm if they can ramp up Vaca Muerta and encourage investment into upstream they could begin to fast track LNG exports,” he said.

“But by then it could be too late because other projects elsewhere have been already sanctioned in response to demand in the market.” 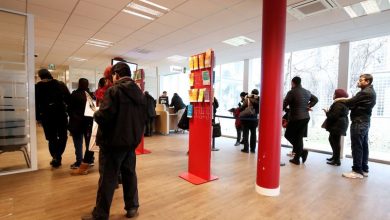 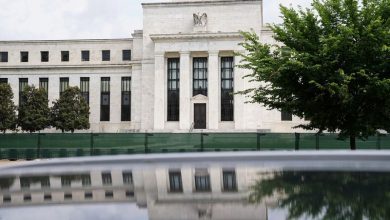 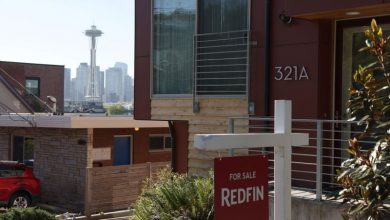 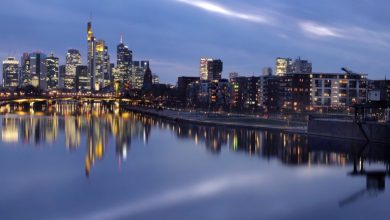