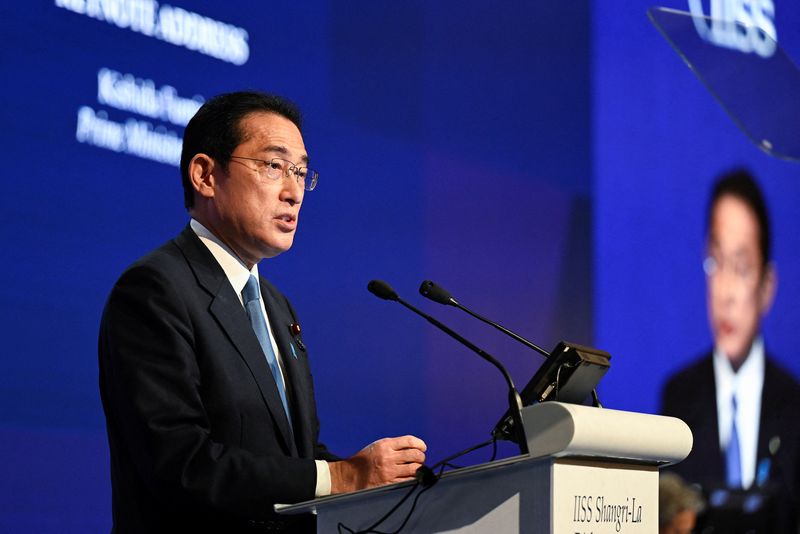 By Chen Lin and Idrees Ali

Although both sides reiterated that they want to better manage their relationship, Beijing and Washington remained polarised over several volatile security situations, from Taiwan’s sovereignty to China’s military activity in the Pacific and Russia’s invasion of Ukraine.

After the meeting, Chinese and U.S. officials highlighted the cordiality of proceedings in a sign it could help open the door to more communication between the two militaries.

However, there was no evidence of any breakthrough on settling long-running security disputes.

Japan’s Kishida, who took office last year, said at the meeting’s keynote address that Russia’s invasion of Ukraine had shaken the “foundations of the international order”, leaving the world at a crossroads.

He said Japan would enter a new era of “realism diplomacy”, another step by Tokyo to distance itself from its post-World War Two pacifism and step out of the shadow of the United States, its main ally, to take a bigger role in regional security where it faces China, North Korea and Russia.

“We will be more proactive than ever in tackling the challenges and crises that face Japan, Asia, and the world,” Kishida said.

“Taking that perspective, in order to maintain and strengthen the peaceful order in this region, I will advance the ‘Kishida Vision for Peace’ and boost Japan’s diplomatic and security role in the region.”

Although the meeting is focused on Asian security issues, Russia’s invasion of Ukraine remains central to discussions.

The conflict, which has killed tens of thousands of people, uprooted millions and reduced cities to rubble, entered its 100th day last week.

At the U.S.-China meeting, Austin “strongly discouraged” China from providing material support to Russia for the war. In response, China’s defence spokesman said Beijing did not provide Russia with military assistance.

This year, Washington warned that Beijing appeared poised to help Russia in its war against Ukraine.

But since then, U.S. officials have said while they remain wary about China’s longstanding support for Russia in general, the military and economic support that they worried about has not come to pass, at least for now.

China has not condemned Russia’s attack and does not call it an invasion, but has urged a negotiated solution.

The bulk of Wei and Austin’s meeting was dedicated to discussing the future of Taiwan, one of the most acute sources of diplomatic tension between the world’s two biggest economic powers.

The United States is Taiwan’s most important international supporter and arms supplier, a source of constant friction between Washington and Beijing.

China, which claims self-ruled Taiwan as its own territory, has increased military activity near the island over the past two years, responding to what it calls “collusion” between Taipei and Washington. 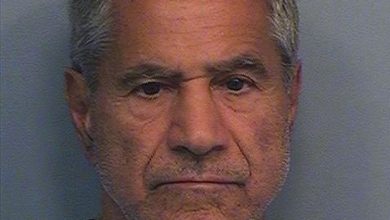 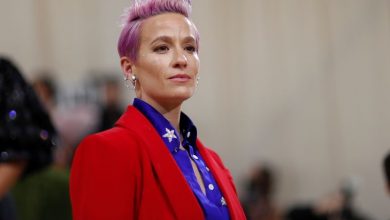