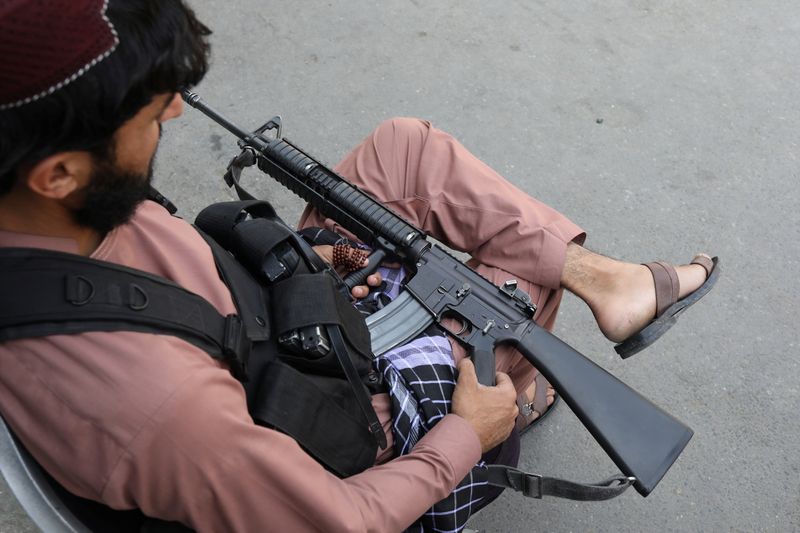 A member of the Taliban sits while holding his gun in Kabul, Afghanistan, September 4, 2021. WANA (West Asia News Agency) via REUTERS

(Reuters) – At least 17 people were killed in celebratory gunfire in Kabul, news agencies said on Saturday, after Taliban sources said their fighters had seized control of Panjshir, the last province in Afghanistan holding out against the Islamist group.

Leaders of opposition to the Taliban have denied that the province has fallen.

At least 14 people were injured in celebratory firing in Nangarhar province east of the capital, said Gulzada Sangar, spokesman for an area hospital in the provincial capital of Jalalabad.

The gunfire drew a rebuke from the main Taliban spokesman, Zabihullah Mujahid.

“Avoid shooting in the air and thank God instead,” Mujahid said in a message on Twitter (NYSE:TWTR). “Bullets can harm civilians, so don’t shoot unnecessarily.” 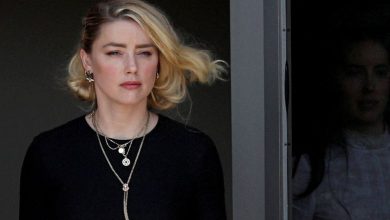 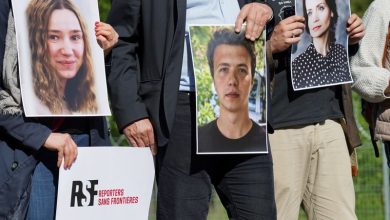 Number of jailed journalists reached global high in 2021, at least 24 killed for their coverage – CPJ report 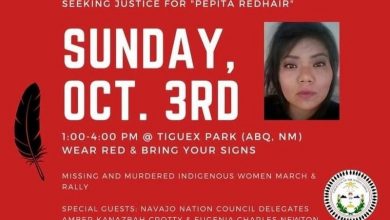 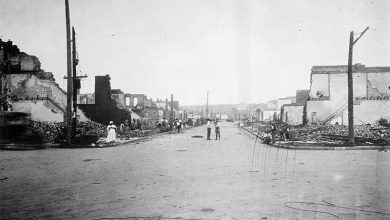