AUD/CAD traded lower yesterday after hitting resistance slightly below the 200-EMA on the 4-hour chart, near the key territory of 0.9340. That zone acted as a key support between Mar. 29 and Apr. 1. The slide was stopped today near the 0.9265 area, and then the rate rebounded somewhat.

However, overall, it remains below the downside resistance line taken from the high of Apr. 5, and thus, we will consider the short-term outlook to be negative. The current rebound may continue for a while more, but as long as the rate stays below the aforementioned downside line, we would see decent chances for the bears to take charge again, perhaps from near the 0.9340 zone.

In other words, to test again that prior key support as a resistance this time. A potential forthcoming negative wave could result in another test near the 0.9265 zone, the break of which would confirm a forthcoming lower low and may see scope for declines towards the low of Mar. 15, at 0.9170. If that barrier doesn’t hold, then we may see extensions towards the low of Feb. 24, at 0.9135.

Shifting attention to our short-term oscillators, we see that the RSI rebounded from near its 30 zone, while the MACD still lies below both its zero and trigger lines. Both indicators detect negative speed, which supports the notion of further declines in the short run, but the fact that the RSI turned up adds to our view of some further recovery before the next leg south.

If we see a break above the 0.9357 zone, the outlook could brighten again, defined as a resistance by the inside swing low of Apr. 11. This could also confirm the break above the downside resistance line taken from the high of Apr. 5 and may encourage the bulls to push the action towards the peak of Apr. 12, at around 0.9445.

Another break, above 0.9445 could carry more bullish implications, perhaps setting the stage for advances towards the peak of Apr. 5, at 0.9515. 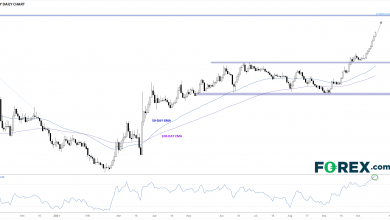 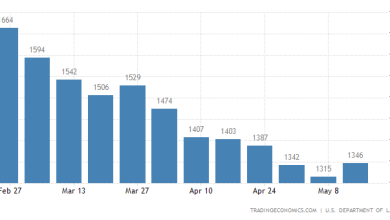 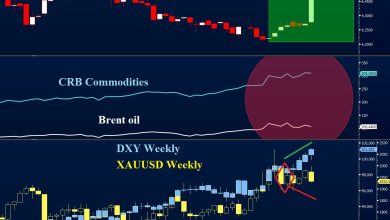 Beware The Chinese Yuan At 6.6 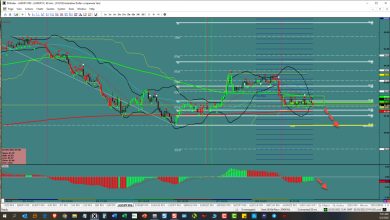