AUDUSD has been underperforming over the last week as it failed to surpass the short-term simple moving averages (SMAs). The price is currently diving beneath the 0.6900 round number, and it appears ready to retest the almost two-year low of 0.6827. Even lower, the market may find strong support near the 0.6770 level, taken from the low in June 2020. Breaking these obstacles, traders may take the pair until the April 2020 inside swing high at 0.6570, confirming the long-term bearish outlook.

Turning to the technical indicators, the MACD oscillator is moving lower below its trigger and zero lines, while the RSI indicator is losing some momentum in the negative region.

If the market corrects higher, the bullish action may pause initially near 20- and 40-day SMAs around the 0.7060 before attention shifts to the 200-day SMA at 0.7234. A rally on top of the latter and, more importantly above the 0.7280 would probably generate fresh buying pressure, with the price moving next to the 0.7340 resistance and then towards 0.7457.

In brief, AUDUSD is bearish in the short- and medium-term timeframes and only a climb beyond the 200-day SMA may change this outlook to bullish. 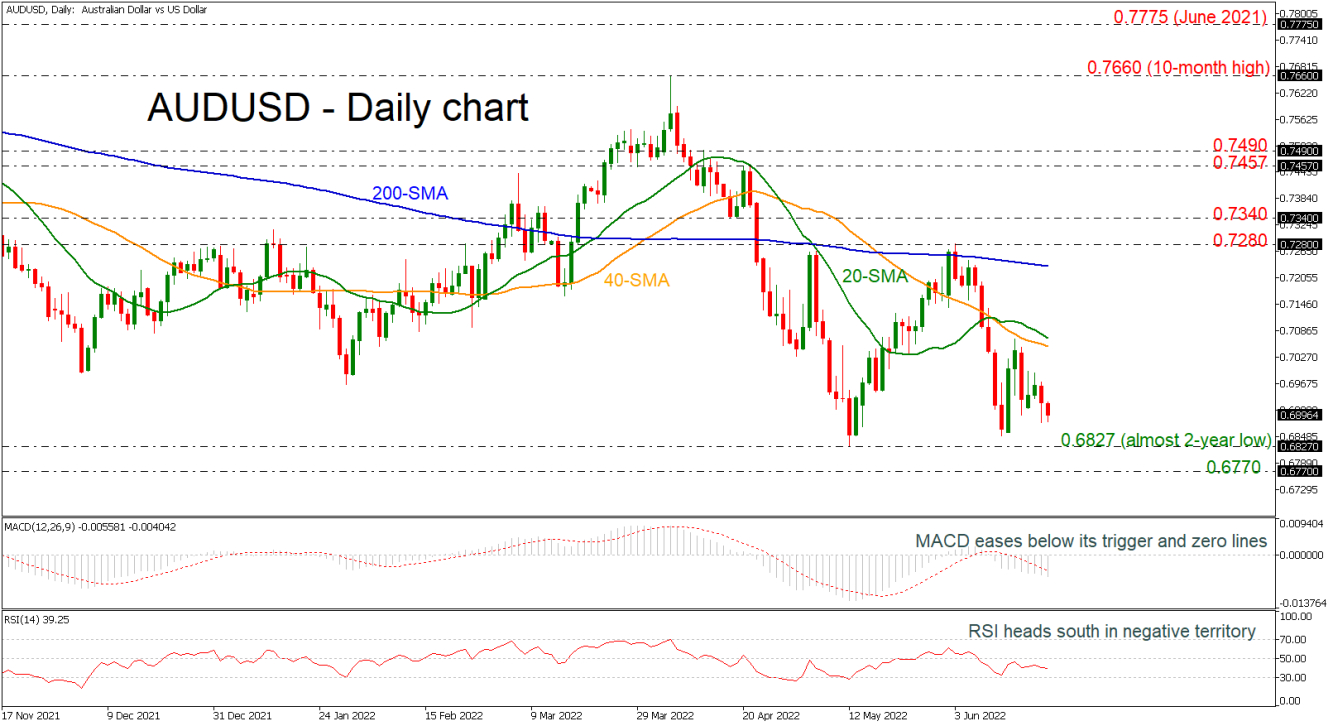 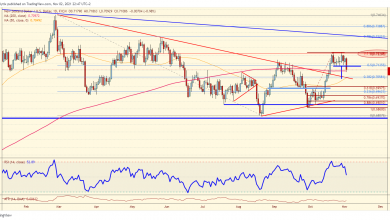 Chart of the Day: NZD/USD 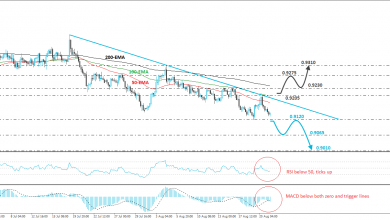 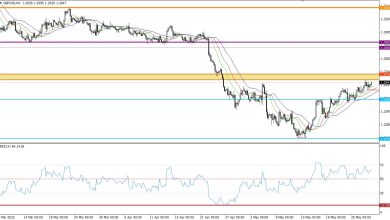 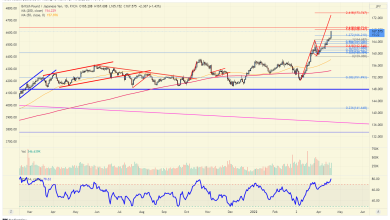 Chart Of The Day: GBP/JPY