The Australian dollar extended its gains on Tuesday. In the European session, AUD/USD was trading at 0.7034, up 0.93% on the day.

After falling to a June 2020 low late last week, the Australian dollar stormed back with a gain of 230 points since Thursday. The Aussie benefited from weak US numbers as well as the RBA minutes.

Yesterday, the Empire State Manufacturing Index plunged to -11.6, down from 24.6 and below the forecast of 17.0 points.

US consumer confidence numbers on Friday were a disappointment. UoM Consumer Sentiment dropped to 59.2, down from 65.0 and shy of the estimate of 64.0 points.

The index fell to its lowest level since October 2011. Just one year ago, the index was at a lofty 82.8, indicative of a massive erosion in the confidence levels of the US consumer.

Consumers have become pessimistic about current and future expectations, and inflation expectations remained at 5.4% for a third straight month, a 40-year high. If the deterioration in consumer confidence spills over to consumer spending, economic activity will weaken.

The RBA minutes of the May meeting were significant, as they highlighted the discussions ahead of the RBA’s decision to hike rates by 0.25%. RBA Governor Lowe called the move a return to “business as usual,” but it turns out that policy makers considered a supersize 40-bps increase, given the “upside risks to inflation and the current very low level of interest rates,” according to the minutes.

In the end, the RBA went with the more moderate 0.25% increase, but the fact that a 40-bps move was discussed means that it is still on the table, even if it is not the likeliest move at the June meeting.

Still, the odds of a 40-bps move will certainly increase if either today’s wage price index or Wednesday’s employment report are stronger than expected.

If the data is stronger than expected, I would expect the Australian dollar to gain ground. 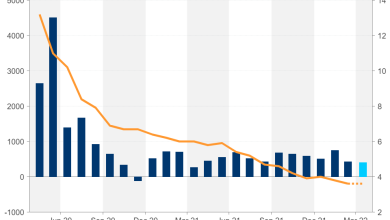 Week Ahead – Fed and BoE rate hikes on the horizon; will RBA join in? 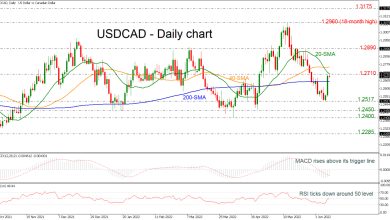 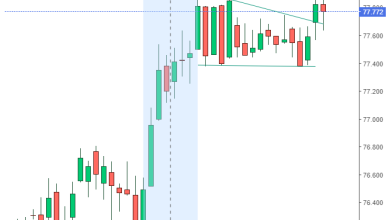 Chart Of The Day: Why The Indian Rupee Is Heading For New All-Time Lows 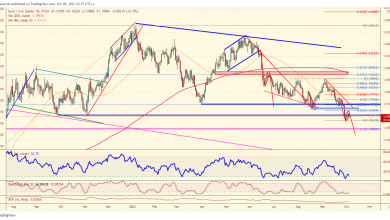 Chart Of The Day: EUR/USD