The Australian dollar was back in positive territory on Tuesday, after four straight losing sessions. In the North American session, AUD/USD is trading at 0.7384, up 0.51% on the day.

The RBA sent a hawkish message to the markets, as the minutes from the April meeting provided a strong hint that a rate hike is coming sooner than had been expected.

The minutes cited rising inflation and a tightening labor market as developments that have “brought forward the likely timing of the first increase in interest rates.”

The last time the RBA raised rates was back in 2010, so the markets were eagerly awaiting the lift-off of what is expected to be a rate-hike cycle. All four of Australia’s major banks were predicting that the RBA will hit the rate trigger in June.

With Australians going to the voting booths on May 21, the RBA would prefer to stay quietly on the sidelines in the middle of an election campaign. Still, the May meeting should be considered live, at least until the April inflation report comes out on Apr. 27.

A sharp gain in CPI could force the RBA to respond with a rate hike in May, with a strong possibility of a large hike of 0.40%.

Things appeared much simpler for the Federal Reserve, which is widely expected to increase rates by 0.50% at its meeting in early May.

Fed members, including the more dovish ones, have been sending out the message that the Fed must take aggressive action in order to contain soaring inflation, which hit 8.5% in March.

On Monday, Fed member Bullard, a hawk, said that the Fed rate might need to rise to a “neutral” rate of 3.50% and suggested that a 0.75% hike was a possibility.

Bullard’s stance wasn’t a reflection of Fed policy, but the very suggestion of a 0.75% hike illustrated that the Fed plans to come out swinging come May. 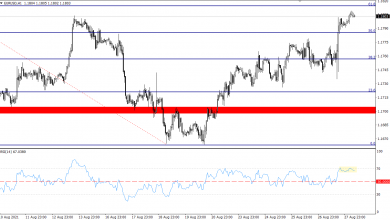 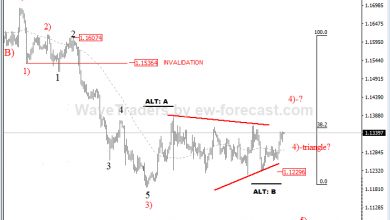 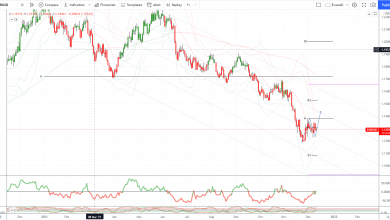 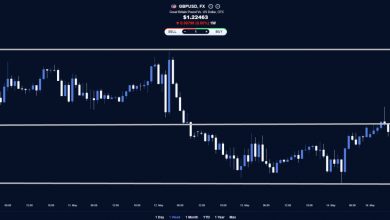