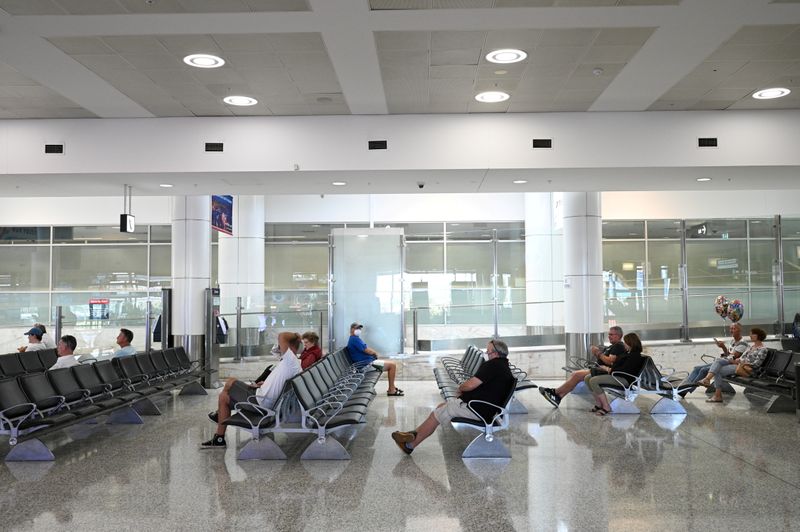 FILE PHOTO: People sit in the arrivals section of the international terminal of Kingsford Smith International Airport the morning after Australia implemented an entry ban on non-citizens and non-residents intended to curb the spread of the coronavirus dis

SYDNEY (Reuters) – Australia will review its plans to reopen borders to skilled migrants and students from Dec. 1, Prime Minister Scott Morrison said on Monday, after the country reported its first cases of the Omicron coronavirus variant over the weekend.

Two people who arrived in Australia from southern Africa tested positive on Sunday for the newly identified Omicron variant as officials ordered 14-day quarantines for citizens returning from nine African countries and banned entry from those nations for non-citizens.

Morrison urged people to remain calm, saying data has not yet fully proven the severity, transmissibility and vaccine resistance of the Omicron strain.

“So we just take this one step at a time, get the best information, make calm, sensible decisions,” Morrison told Nine News on Monday, adding “it is a bit too early” to reinstate the two-week mandatory hotel quarantine rule for foreign travellers.

Omicron, dubbed a “variant of concern” by the World Health Organization, is potentially more contagious than previous variants. Experts do not know yet if it will cause more or less severe COVID-19 compared to other strains.

Sydney and Melbourne, Australia’s largest cities, had begun to allow fully vaccinated citizens entry without quarantine from Nov. 1 after shutting their borders for more than 18 months.

Morrison said the national security committee will meet later on Monday to assess the government’s border reopening relaxations due from Wednesday. A meeting of leaders of all states and territories will be held by Tuesday, he said.

Strict border controls and snap lockdowns have helped Australia to keep its coronavirus numbers far lower than many comparable countries. It has so far recorded about 208,000 cases and 1,994 deaths since the pandemic began. 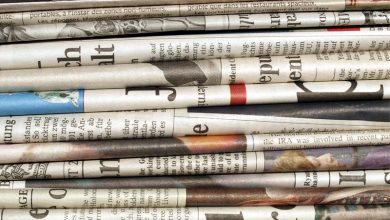 When in doubt, skate it out: New York roller skaters boogie stress away 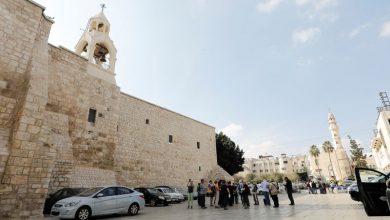 Last Christmas was grim, Bethlehem hopes this year will be better 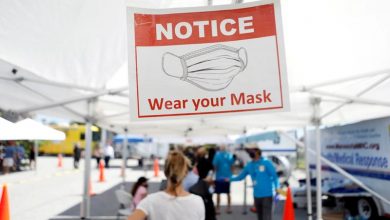 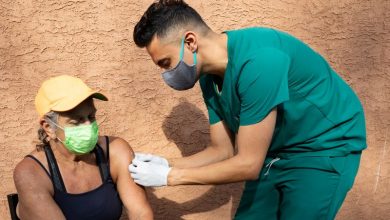 Biden disagrees with world leaders over Americans getting vaccine boosters