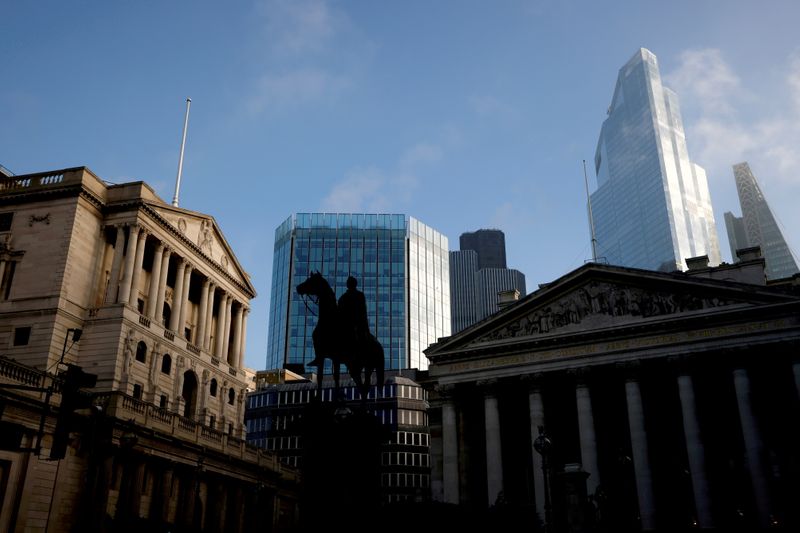 FILE PHOTO: The Bank of England and the City of London financial district in London, Britain, November 5, 2020. REUTERS/John Sibley

Saunders said investors were right to bet on faster increases in borrowing costs with consumer price inflation heading above 4%, adding to signs the BoE might become the first major central bank to raise rates since the pandemic struck.

“I’m not in favour of using code words or stating our intentions in advance of the meeting too precisely. The decisions get taken at the proper time,” Saunders said.

“But markets have priced in over the last few months an earlier rise in Bank Rate than previously and I think that’s appropriate.”

But Saunders and Deputy Governor Dave Ramsden voted to halt the BoE’s government bond purchases ahead of schedule.

Saunders said markets had fully priced in a February rate hike by the British central bank and had half priced in a December increase in borrowing costs.

“I’m not trying to give a commentary on exactly which one, but I think it is appropriate that the markets have moved to pricing a significantly earlier path of tightening than they did previously,” he said.

The comments by Saunders came shortly after BoE Governor Andrew Bailey said inflation running above the central bank’s 2.0% target was concerning and had to be managed to prevent it from becoming permanently embedded.

“We are going to have a very delicate and challenging job on our hands so we have got to in a sense prevent the thing becoming permanently embedded because that would obviously be very damaging,” Bailey told the Yorkshire Post newspaper.

Japan’s cenbank is not aiming to manipulate currency, PM says 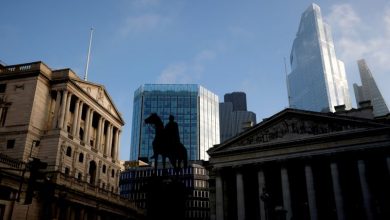 Get on with implementing Basel capital rules, says Bank of England 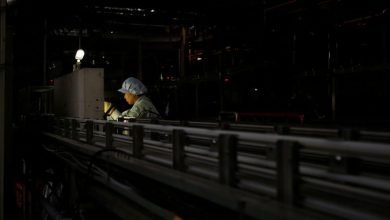 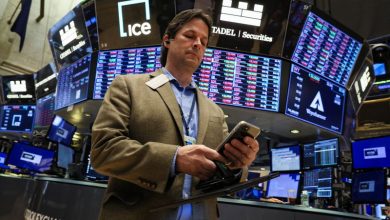