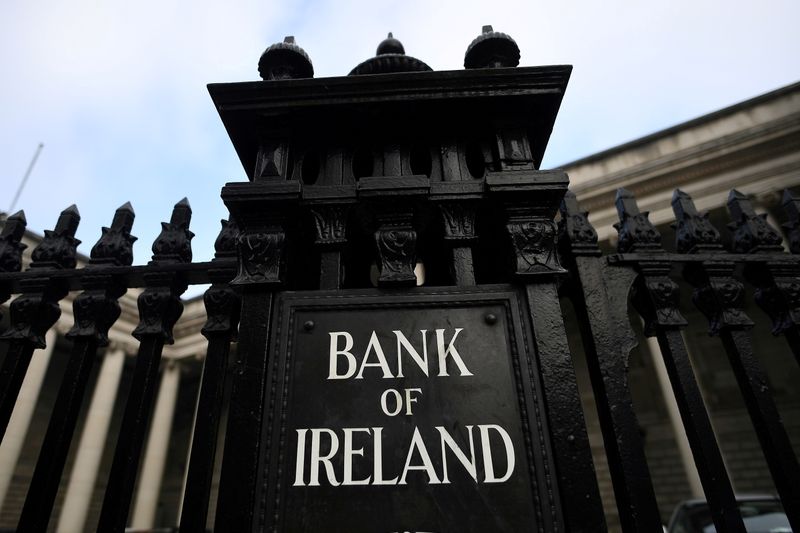 FILE PHOTO: General view of a branch of the Bank of Ireland in Dublin, Ireland, March 1, 2021. REUTERS/Clodagh Kilcoyne

DUBLIN (Reuters) – The Irish government on Friday extended the gradual sell down of its shares in Bank of Ireland to May 2022, having raised 249 million euros ($287.79 million) in the last three months by cutting its stake to 9.3% from 13.9%.

The government announced in late June that it intended to cut its shareholding in a trading plan that was due to end in January. The finance ministry said on Friday that it had sold the shares at an average price of 4.96 euros.

Shares in Bank of Ireland, the country’s largest bank by assets, closed at 5.15 euros on Thursday.

Ireland pumped 64 billion euros, or almost 40% of its annual economic output, into its banks a decade ago after a property crash, with Bank of Ireland the only lender to avoid majority state ownership.

The Bank of Ireland sales is the first time the state has sold any of its Irish bank share holdings since 2017.

If the government maintains its current pace of share sales it could exit Bank of Ireland entirely next year, a move that would make it the first of Ireland’s bailed-out banks to fully return to private ownership.

“Given its success to date, I believe it is in the best interest of the taxpayer to extend the plan for a further period,” Finance Minister Paschal Donohoe said in a statement.

Citigroup (NYSE:C) will continue to act on behalf of the state in executing the share trading plan, the finance department said. 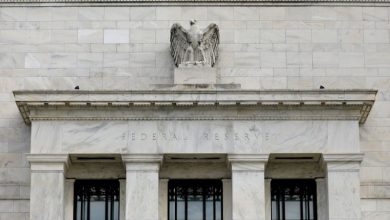 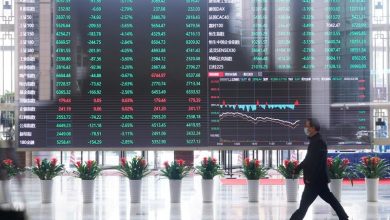 Global shares hold near record peak ahead of Fed 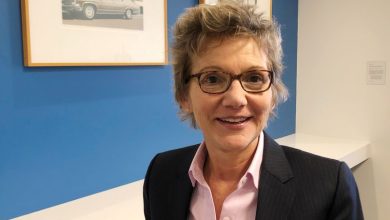 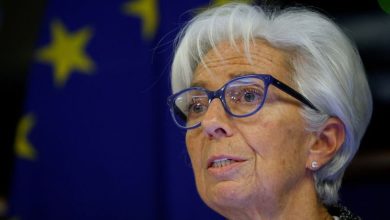