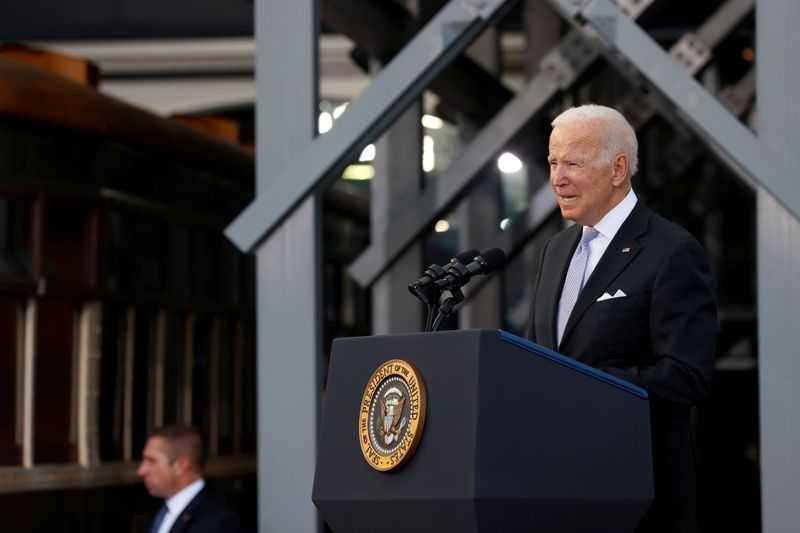 (Reuters) – For months, U.S. President Joe Biden and Democrats touted a $3.5 trillion Build Back Better plan as a transformational piece of legislation that would reshape the world’s largest economy for decades to come.

They have spent recent days painfully deciding how to pare down parts of the plan, and which parts to scrap entirely as they seek to satisfy demands from within their own ranks to cut the size of the package.

Congressional and White House sources say that among the ideas now on the chopping block are: a $109 billion plan to provide free community college to all Americans and a $150 billion program to push utilities to switch to renewable energy. The highly touted child tax credit extension was slashed to one year, and paid family leave could be gutted as well, they say.

A $109 billion plan to provide free community college to all Americans is gone. A $150 billion program to push utilities to switch to renewable energy on the chopping block. The highly touted child tax credit extension was slashed to one year, and paid family leave could be gutted as well.

Most significantly, a fundamental mechanism for paying it all, raising the corporate tax rate, is on ice, because Senator Kyrsten Sinema, a key swing-vote Democrat, is unlikely to support it.

Democrats say that the emerging compromise on Biden’s agenda will get still create meaningful economic and climate-related changes, but the process seemed to be taking its toll this week. “I just want us to come up with a bill that can pass. That is where I am,” Senator Mazie Hirono told reporters Wednesday with a sigh.

Like most elements of the plan, free community college was popular with voters. But it did not have the type of fever-pitched support that other elements enjoy in Congress.

Paid family leave, a cornerstone of Biden’s economic agenda, and a topic some members of his women-heavy economic team have spent years advocating for, also faces severe cutes.

Biden’s initial plan called for providing up to 12 weeks of paid leave for new parents and caretakers for seriously ill family members, and compensating workers for at least two-thirds of their earnings.

Now the benefit could shrink to just a few weeks, alarming supporters who view this as the best chance to secure a crucial safety net for workers, particularly women.

Democrats are scrambling to come to an agreement on a climate plan after U.S. Senator Joe Manchin, a moderate Democrat from West Virginia, opposed a centerpiece of the plan that would reward utilities that invest in renewable fuels and penalize those that do not.

Instead, Democrats are now considering a flurry of options, including boosting production tax credits for nuclear power and enhancing credits for carbon sequestration projects, according to three congressional sources involved in the discussions.

The $150 billion plan to decarbonize the nation’s utility sector was widely considered the most effective way for Biden to reach his target of reducing carbon emissions by 50 percent come 2030. It would have helped Biden make the case for U.S. as a global leader on climate change during the upcoming United Nation’s climate summit in Glasgow, Scotland that starts Oct. 31, and eliminating it will sorely disappoint some supporters.

“Fundamentally, we need to invest in the decarbonization of the electric sector if we want to be taken seriously at Glasgow,” said Jamal Raad, head of the Evergreen Action environmental group who has worked with Democratic lawmakers. 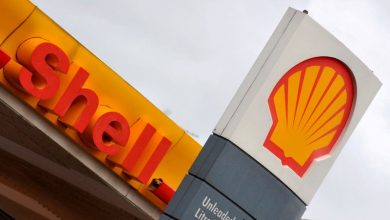 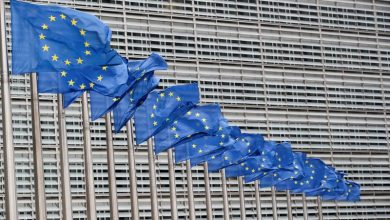 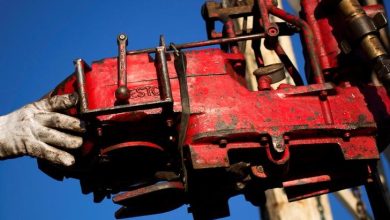 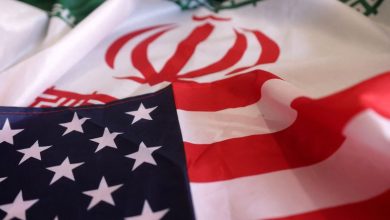