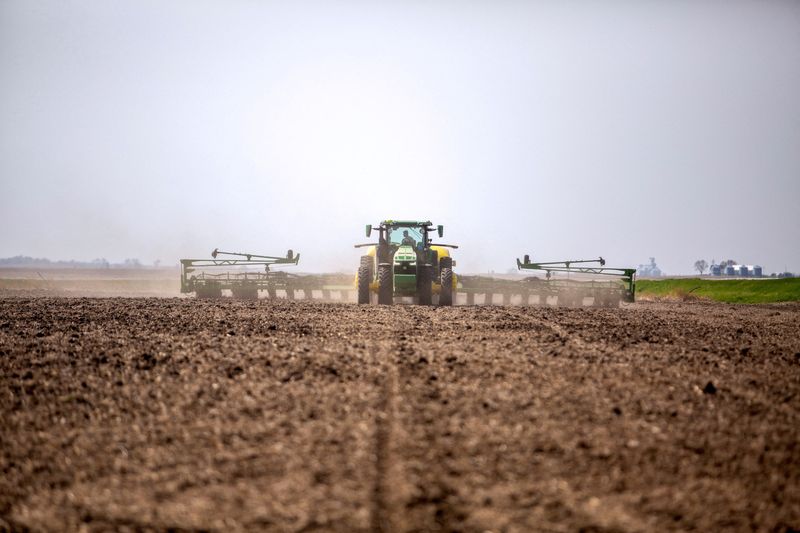 By Leah Douglas and Christopher Walljasper

WASHINGTON/CHICAGO (Reuters) – The latest version of the Biden administration’s plan to forgive billions of dollars in farm debt – initially targeted at farmers of color – will exclude thousands of its originally intended recipients because of a change in loan eligibility, according to government data reviewed by Reuters.

The debt relief program had been cast by President Joe Biden’s administration as a form of restitution for decades of discriminatory lending practices by the U.S. Department of Agriculture (USDA) against Black and other minority farmers.

“If Black farmers don’t get this debt relief that they’ve been promised, it’s almost like a contract that’s being broken,” said Cornelius Blanding, executive director of the Federation of Southern Cooperatives, which represents Black farmers.

The administration first attempted to forgive $4 billion in debt for farmers of color through the American Rescue Plan Act (ARPA) in April.

The USDA sent letters to 14,120 farmers of color between May and September, promising $2.4 billion in debt relief, according to data from USDA’s Farm Service Agency (FSA) obtained by Reuters through a Freedom of Information request.

But white farmers blocked the program in court, arguing its racial criteria made it unconstitutional.

The new program, included in the Build Back Better Act (BBBA) now being hashed out in the Senate, would make farmers eligible for debt relief according to their economic insecurity rather than race.

But it would also relieve debt only for farmers who have loans directly through FSA, excluding farmers with outstanding private loans guaranteed by the agency.

That means some 15%, or 2,100, of the 14,120 farmers of color who received letters from USDA this spring would no longer meet the criteria because they hold guaranteed, rather than direct loans, according to FSA data.

The program prioritizes farmers with direct loans because they are generally more economically distressed than guaranteed borrowers, said a staffer on the Senate Agriculture Committee, who asked not to be named because they were not authorized to speak on the issue.

In addition to eligibility changes, the use of economic metrics could itself also leave out some farmers of color, said a congressional staffer familiar with the policy details, but who also asked not to be named.

“I don’t think there’s any potential formula that’s going to capture 100% of the socially disadvantaged farmers who would have gotten the debt relief before.”

USDA declined to discuss the details of the program, saying it was under the purview of Congress, but acknowledged the government’s frayed relationship with minority farmers.

“Let’s be clear: we have a lot of work to do to rebuild trust. The American Rescue Plan provided opportunities to do that, but unfortunately, court orders have put some of the key provisions on hold,” said Dewayne Goldmon, USDA senior adviser on racial equity.

‘PAY OFF YOUR DEBT … GET ANOTHER LOAN’

Luke Meeks, 39, is a Lakota Native American rancher who, like his brother and parents, operates a ranch in southwestern South Dakota. He was among the farmers of color who received a USDA letter promising debt relief under ARPA.

Forgiveness of his $500,000 in FSA debt would be a game-changer for Meeks, who has been trying to move his family to a better location for his children’s education, but cannot get bank approval.

“It would simplify everything,” he said.

But some of his loans are guaranteed, so they would not be eligible for relief under the BBBA program. Without the debt relief, Meeks said his options are limited.

“You just kind of get by,” he said. “Take out a big loan, sell your calves, pay off your debt, then you get another loan.”

Guaranteed loans are granted by banks to farmers who are unable to qualify for a traditional loan. Such loans are, on average, three times bigger than direct loans, according to FSA data, and are backed up to 95% by FSA.

John Boyd Jr., a Virginia farmer and president of the National Black Farmers Association (NBFA), said he was worried the new version of the debt-relief program would prove disappointing to many Black farmers too.

“Every time we’re thrown in the pot with everybody else, we don’t get the money,” he said.

The Department of Justice is still defending the ARPA debt program in court. But the government is unlikely to win that case, said Jessica Culpepper, a senior attorney with Public Justice who represents NBFA and the Association of American Indian Farmers in the litigation.

The judge in the U.S. District Court in the Northern District of Texas, where the lawsuit is being heard, is likely to follow a Sixth Circuit Court of Appeals decision in May that deemed another ARPA program that sought to allocate relief by race to be unconstitutional, she said.

Farmers of color have alleged for decades that they face discrimination from federal and local FSA offices in accessing loans and services.

USDA has settled discrimination lawsuits previously with farmers who are Black, Hispanic, Native American or female, though minority farmers have argued the settlements have been inadequate.

The U.S. Government Accountability Office found in 2019 and in 2021 that minority farmers still receive a disproportionately small share of farm credit.

The exclusion of guaranteed loans from the new program comes after lobbying on the issue by the banking industry.

Those consequences could include a loss of interest revenue on loans, or loss of premiums on loans traded in the secondary markets, the letter said.

Under the current version of the BBBA plan, guaranteed borrowers would still be eligible for $1.02 billion in loan modifications, which could include reamortization or lowering interest rates, according to a USDA official.

At the ABA Agricultural Bankers Conference in November, FSA administrator Zach Ducheneaux called on banks to grant farmers of color with guaranteed loans extra flexibility because they would not receive the anticipated relief.

“We are going to have borrowers in your portfolios making plans based on that letter,” he said to the audience of bankers, his face flushed and clearly angry. “It’s got my damn signature on it.”

Some 68% of the farmers receiving the letters had responded to USDA verifying their debt was accurate by late September, according to the latest FSA data available. The agency is still accepting responses from farmers eligible for the ARPA program, said a USDA official. 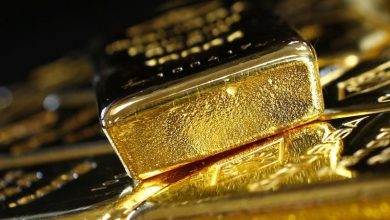 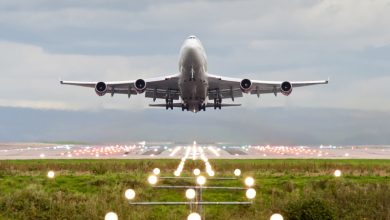 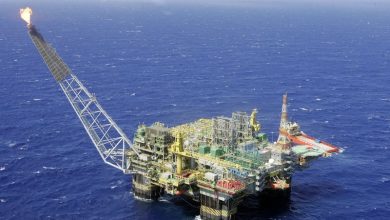 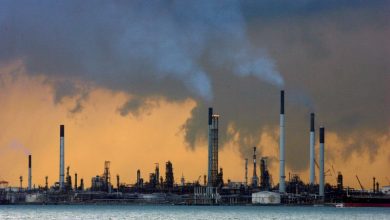