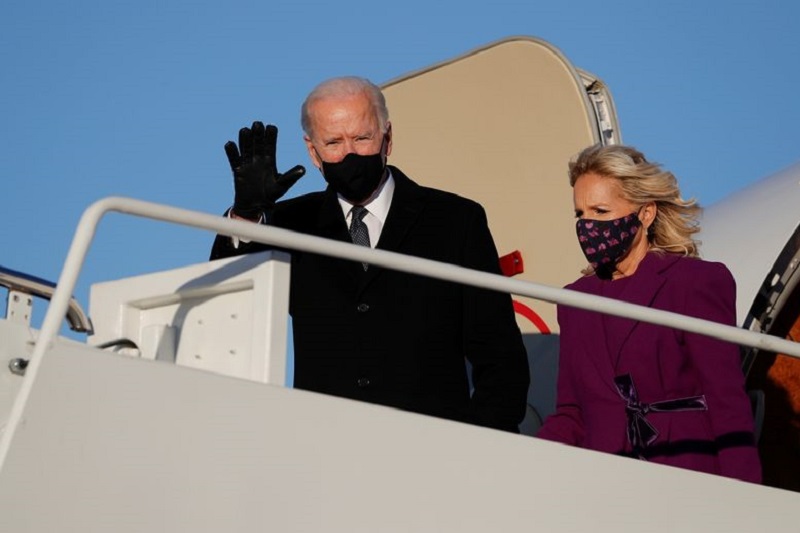 Biden to Seek Public Support for Agenda With Pennsylvania Trip

(Bloomberg) — President Joe Biden will try to generate public support for his economic agenda on Wednesday with a trip to his childhood hometown of Scranton, Pennsylvania, as Democrats narrow their differences on details of the plan.

The White House is hoping Biden’s first trip to Scranton since becoming president will focus attention on his legislative agenda, which has been at the center of congressional discord for months.

The president spent much of Tuesday meeting with key lawmakers to broker an agreement for both a bipartisan infrastructure bill that has already cleared the Senate and a tax and social spending package that Democrats are attempting to pass along party lines.

Biden told separate groups of progressive and moderate lawmakers he was seeking to craft a compromise package between $1.9 and $2.2 trillion after meeting with Senators Joe Manchin of West Virginia and Kyrsten Sinema of Arizona. The two pivotal swing Democrats have said they are not supportive of the size of Biden’s original spending proposal.

The compromise would be a sizable cut to the original $3.5 trillion White House proposal, and likely eliminate Biden’s bid for two years of tuition-free community college. The extension of the expanded child tax credit, meanwhile, will likely be one year as opposed to four, according to a personal familiar with the discussion. Lawmakers are also discussing keeping health-care expenditures under $250 billion, the person said.

Biden told lawmakers he was eager to strike a deal before he heads to Europe at the end of the month for meetings with world leaders, including a climate summit in Glasgow, Scotland. Activists and allies have warned that the climate forum risks failure if the U.S. does not arrive with legislative commitments toward reducing its own greenhouse gas emissions.

House Democrats have also said they’re hoping for an agreement to avoid a lapse in transportation funding, which expires at the end of the month. Senate Majority Leader Chuck Schumer said congressional leaders are pushing for a “framework” by the end of the week on a package of tax increases and programs to fight climate change and expand federal support for education, child care and health care.

“The pace has picked up,” Schumer said after a closed-door lunch with other Senate Democrats. “The desire to get this done is universal.”

Biden has been seeking to rally public support by regularly talking about his proposals, and with the visit to Scranton and a town hall planned for Thursday in Baltimore. White House aides argue his proposals remains popular even as they concede that many Americans are unaware of what’s included in Democrats’ legislation.

“We recognize people like what’s in there, but they don’t know what’s in there,” White House Press Secretary Jen Psaki said Monday. “And he’s going to be out there doing more of it.” 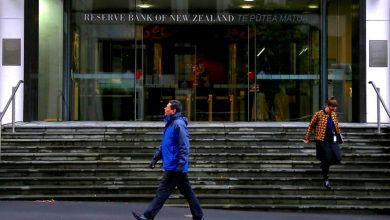 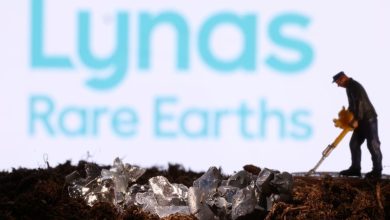 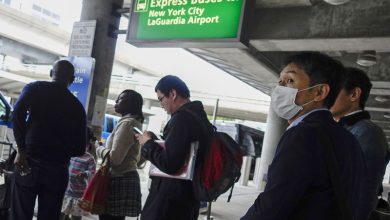 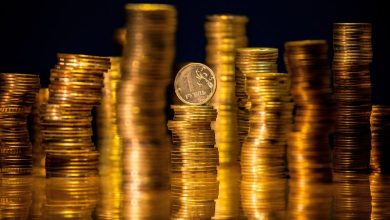