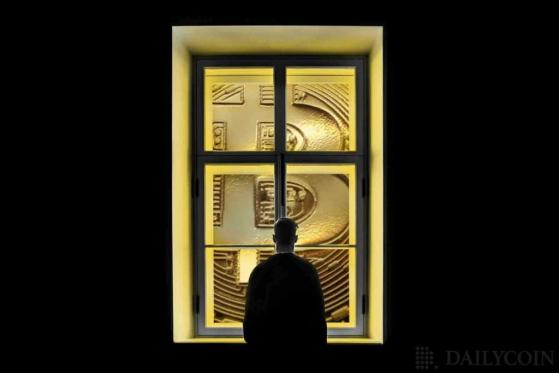 Bitcoin Struggles to Take off in El Salvador

A research team consisting of Diana Van Patten, Fernando Alvarez and David Argente claimed to have spoken to nearly 2000 households and found that the type of people using bitcoin on a daily basis were largely affluent, young, and highly educated males.

The citizens of the small, poverty-stricken Central American country caused a system crash when the Chivo app became available last year, with the servers being overloaded for a few day⁠—but this enthusiasm didn’t last long. Much of El Salvador’s population spent the initial 30$ bonus offered, and then completely forgot about the app. At the present time, only 1 in 5 registered users still operate the Chivo app on a regular basis.

The same tendency applies to local businesses⁠—Just 1 out of 5 local businesses announced Bitcoin as an available payment method. Only American chain corporations such as McDonald’s and Starbucks (NASDAQ:SBUX) reported they had had no issues with accepting bitcoin from their customers.

Despite assurances from the local government that the use of the app would dramatically reduce cash and credit card spending, only 1 out of 10 respondents claimed to have reduced cash & card expenses. Initially, one of the main goals for Chivo was to use the Bitcoin-powered app to pay taxes and receive wages, but those turned out to be extremely rare use cases in practice. 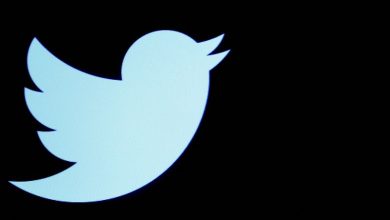 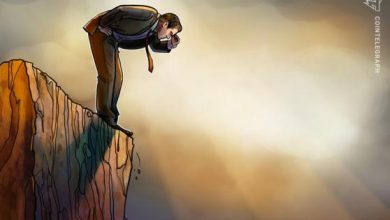 Cause and effect: Will the Bitcoin price drop if the stock market crashes? 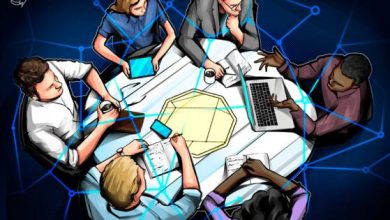 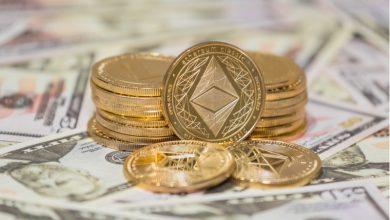