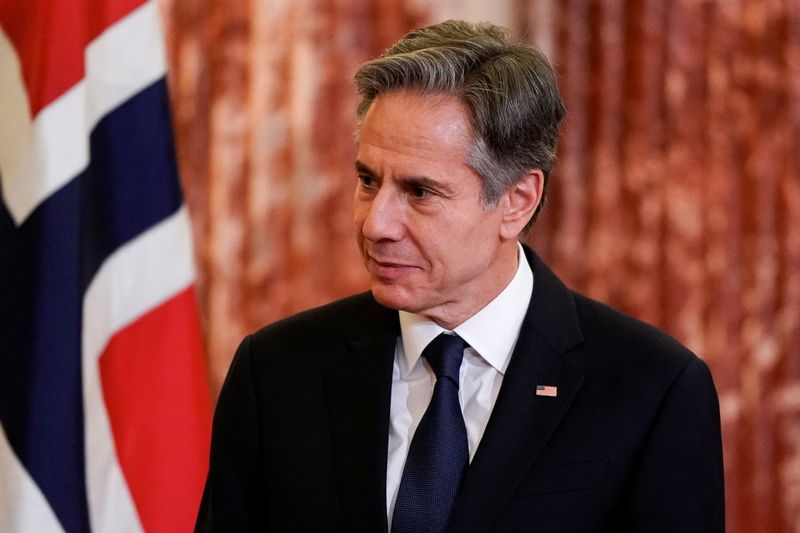 By Humeyra Pamuk and David Brunnstrom

WASHINGTON (Reuters) – The Biden administration will seek to bolster economic and security cooperation with Southeast Asia through a visit to the region next week by its top diplomat, as it works to forge a united front against China in the Indo-Pacific.

Secretary of State Antony Blinken is due in the Indonesian capital Jakarta on Monday and will also visit Malaysia and Thailand on his first Southeast Asia trip since President Joe Biden took office in January.

Southeast Asia has become a strategic battleground between the United States and China, the world’s two largest economies. China claims most of the South China Sea, the vital trade route that links the region, and has turned up military and political pressure on self-ruled Taiwan, which Beijing considers its own.

Blinken will pursue Biden’s aim of elevating engagement with the Association of Southeast Asian Nations (ASEAN) to “unprecedented” levels, focusing on strengthening regional security infrastructure in the face of China’s “bullying” and discussing the president’s vision for an Indo-Pacific economic framework, the top U.S. diplomat for Asia, Daniel Kritenbrink, told reporters ahead of the trip.

The Biden administration sees Southeast Asia as vital to its efforts to push back against China’s growing power, but the lack of a formal structure for economic engagement since former President Donald Trump quit a regional trade deal in 2017 has limited its ability to exert influence, while Beijing’s only grows.

The administration has yet to spell out what exactly Biden’s envisaged economic framework will entail, although Kritenbrink said it would focus on trade facilitation, the digital economy, supply chain resiliency, infrastructure, clean energy, and worker standards.

Analysts and diplomats said Blinken would likely seek to woo countries by dangling the prospect of hosting U.S. firms relocating production from China as part of efforts to secure sensitive supply chains and of development finance. But there was no sign of a willingness to offer the increased access to the U.S. market the region craves.

“There is a burden of proof on this administration to deliver an economic strategy that shows our allies and partners that we are committed to long-term economic engagement in the region,” said Matthew Goodman, a regional economics expert at Washington’s Center for Strategic and International Studies.

“What’s been rolled out so far has promise in that regard, but it needs to be fleshed out.”

An Asian diplomat said the Biden administration had shown itself serious in its desire to step up engagement with Southeast Asia through a series of senior-level visits this year, Biden’s participation in regional summits, and long-standing security cooperation.

“But they don’t have a response to China on the economy,” he said. “The Chinese are ahead of the game by 20 years. The U.S. needs to do something to help less-developed Southeast Asian countries. Sending aircraft carriers is not enough.”

Senior Biden administration figures, including Indo-Pacific policymaker Kurt Campbell, are acutely aware of the need to compete more effectively economically in the region with China, but any move to rejoin the trade deal Trump quit would be politically fraught given pledges to rebuild a domestic economy critics say is threatened by such mechanisms.

Biden’s plan could still be enticing, despite its limitations, Goodman said.

“If you’re Vietnam, or you’re Indonesia, or Thailand, you want to make a play for being the place where Apple (NASDAQ:AAPL) could relocate its assembly capability,” he said.

“So there’s a lot in there that is interesting to these countries, but there’s a lot more detail that needs to be provided before they are going to be persuaded.” 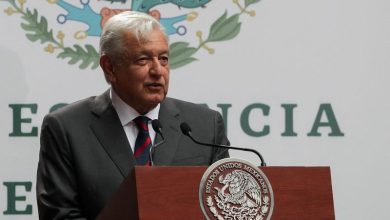 Latinos should not vote for U.S. politicians who ‘mistreated’ them, Mexico president says 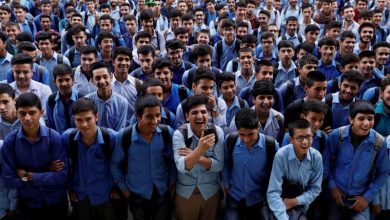 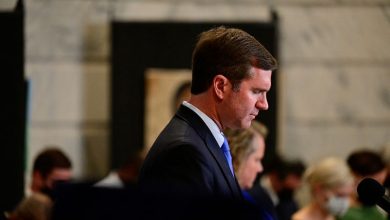 ‘I’ve got towns that are gone,’ Kentucky Governor Beshear says 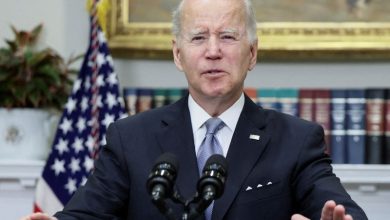