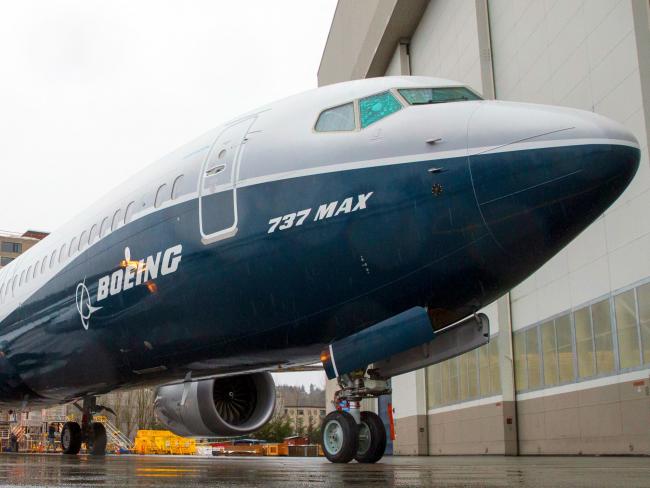 (Bloomberg) — Boeing (NYSE:BA) Co. is in advanced discussions with a newly created Indian budget carrier to sell 737 Max jets, according to people familiar with the matter, a deal that could give the U.S. planemaker a crucial breakthrough in a major market dominated by Airbus SE (OTC:EADSY).

The airline, Akasa, backed by billionaire investor Rakesh Jhunjhunwala, has also held discussions with Airbus for its best-selling A320neo jets, but that model isn’t available for delivery until several years down the track, tilting the equation in Boeing’s favor, the people said, asking not to be identified because the matter is confidential.

The talks aren’t finalized and could still fall apart, the people said. Akasa, which is seeking initial approval from India’s aviation ministry, plans to use sale-and-leaseback deals to finance the planes, one of the people said. This would allow the new airline to receive cash from leasing firms as it takes possession of the jets.

Jhunjhunwala’s new airline is looking at operating a fleet of 70 aircraft in four years, the businessman said in a Bloomberg Television interview last month. An order for 70 units of 737 Max-8 jets — the most popular model — would be valued at $8.5 billion at sticker prices, although discounts are common in large plane orders. Boeing is likely to offer steeper-than-usual discounts on this deal, the people said.

A representative for Boeing said it always seeks opportunities and consistently talks with current and potential customers about how it can best support their fleet and operational needs. A representative for Jhunjhunwala didn’t immediately respond to requests for comment.

Any transaction would give Boeing a firmer foothold in India, until recently the world’s fastest-growing aviation market, where it has outstanding Max orders from only one carrier, SpiceJet Ltd. Jet Airways India Ltd., the only other Indian customer for the 737 Max, collapsed under a pile of debt in 2019, leaving the world’s third-largest domestic market dominated by hundreds of Airbus planes.

The discussions are for a deal of as many as 80 aircraft with deliveries starting as soon as within seven months, one of the people said. Any announcement will depend on Akasa getting regulatory approvals to formally start the airline business, that person said.

The 737 Max was grounded in 2019 following two deadly crashes that killed 346 people. Its return has taken longer in Asia-Pacific than in other major jurisdictions. While the U.S., Europe and most other nations lifted the ban starting late last year following extensive fixes, China, the region’s biggest market, and India haven’t yet signed off on the plane.

SpiceJet, which saw 13 of its 737 Max jets idled, has yet to agree with Boeing on a compensation package, and the airline isn’t likely to take more deliveries before that, the people said. Delivery slots for planes originally headed to SpiceJet, Jet Airways and other customers who have deferred handovers are now available, giving Boeing a chance to offer aircraft out of schedule, they said.

A representative for SpiceJet didn’t immediately respond to a request for comment. India’s Business Standard newspaper reported the talks earlier.

Both Boeing and the U.S. Federal Aviation Administration have held discussions with the Indian Directorate General of Civil Aviation, the sector regulator, about the jet’s return to service, the people said. Boeing continues to work with global regulators to safely return the jet to the skies, a representative said, adding that more than 170 out of 195 global regulators have opened their airspace for the Max.

Akasa itself is an ambitious bet on one of the world’s most difficult aviation markets, where provincial taxes of up to 30% make the cost of jet fuel one of the highest in the world. Intense competition also means carriers are often forced to sell tickets below cost.

Apart from Jhunjhunwala — locally known as India’s Warren Buffett for his successful stock picking — Akasa is backed by Aditya Ghosh, a former head of market leader IndiGo, and Vinay Dube, a former executive at Delta Air Lines Inc (NYSE:DAL). and a former chief of Jet Airways, the people said. 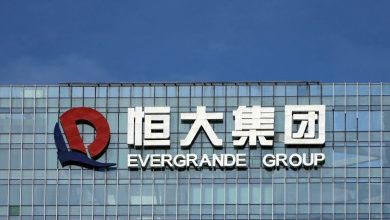 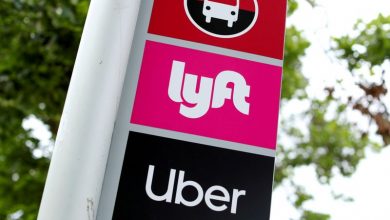 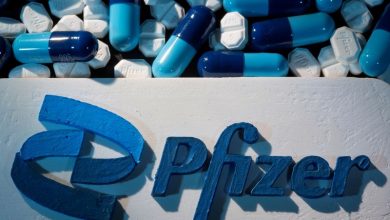 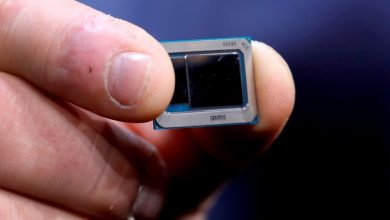