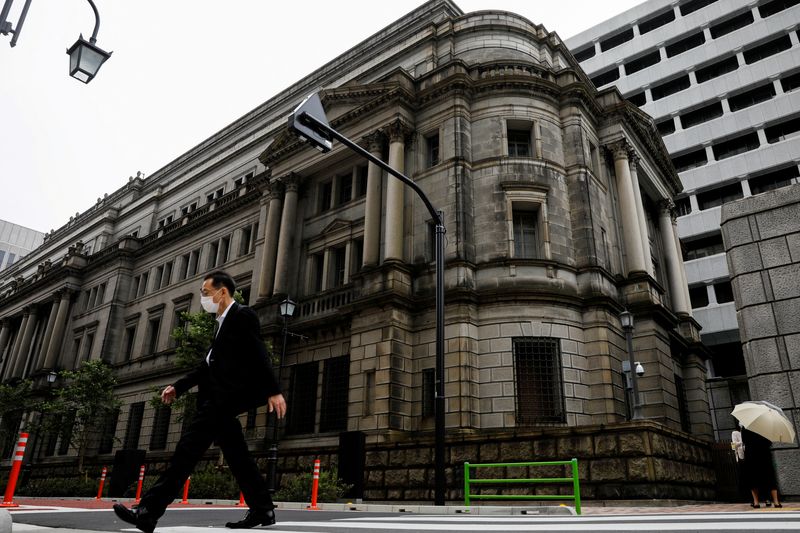 FILE PHOTO: A man wearing a protective mask walks past the headquarters of Bank of Japan amid the coronavirus disease (COVID-19) outbreak in Tokyo, Japan, May 22, 2020.REUTERS/Kim Kyung-Hoon

TOKYO (Reuters) – The Bank of Japan on Tuesday offered to pump $62 billion into markets through temporary government bond purchases to counter a recent rise in short-term interest rates.

Under the offer, the central bank would buy bonds worth 7 trillion yen ($62 billion) with an arrangement to sell them back to inject funds for a period between Dec. 15-16.

It was the second straight day the BOJ made such an offer as short-term rates crept up on increased fund demand ahead of the year-end. On Monday, the BOJ injected 1 trillion yen in the first such operation conducted in nearly two years. 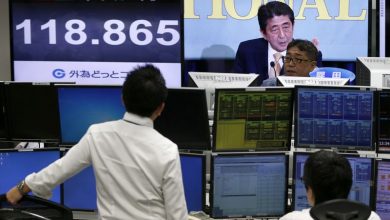 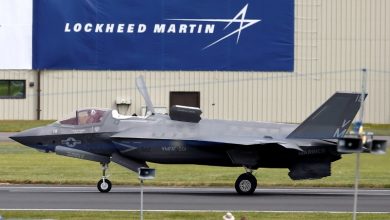 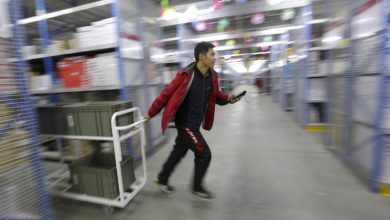 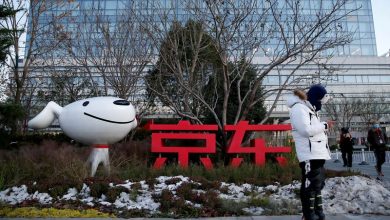