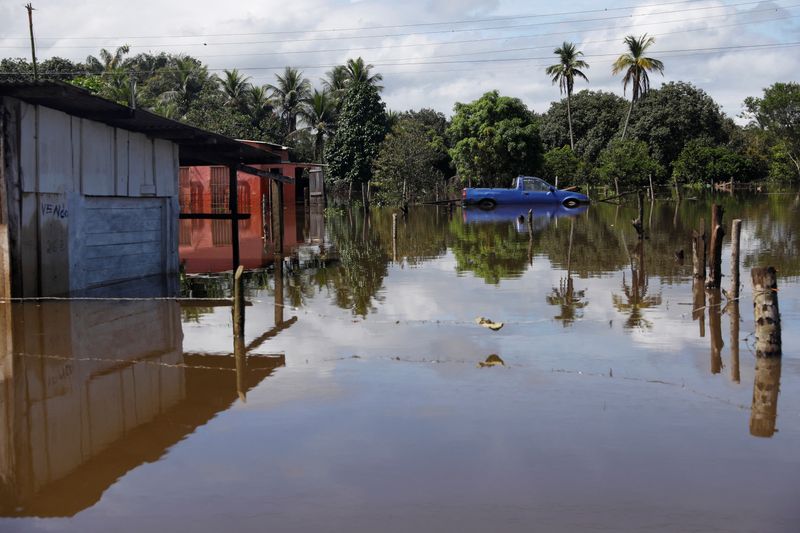 SAO PAULO (Reuters) – Brazilian President Jair Bolsonaro announced on Friday a 700 million reais ($125.67 million) relief credit line to help the northeastern region with the impacts of severe flooding, a day after declining an offer of aid from Argentina.

At least 24 people have died and tens of thousands have been left homeless as record rains hit parts of the northeast, causing some dams to fail.

Bolsonaro’s statement on Friday follows a Twitter (NYSE:TWTR) post on Thursday in which he said Brazilian authorities were already providing the services offered by Argentina. His comments drew a quick rebuke from the governor of hard-hit Bahia state, who said local authorities would welcome help from any nation and that foreign countries should feel free to contact the state directly. 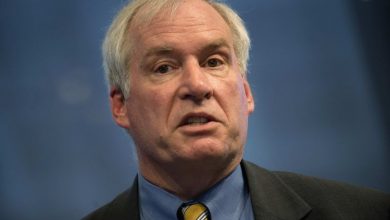 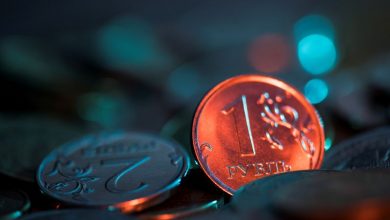 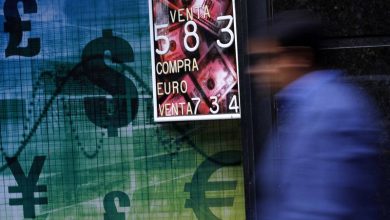 Bank of England Could Raise Rates Twice by May, BofA Says 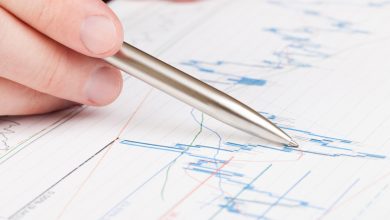