The British pound can’t seem to find its footing. GBP/USD hasn’t had a daily winning session since May 4 and closed on Thursday below the 1.22 line, for the first time since May 2020. In the European session, the pound is trading quietly at the 1.22 line.

The UK treated the markets to a data dump on Thursday, but the news was not positive. UK growth for Q2 showed a 0.8% gain, down sharply from 1.3% in Q4 of 2020 and missing the 1.0% estimate. In March, the economy contracted by 0.1%, compared to a 0.1% gain in February and shy of the estimate of 0.0%. Investors never like to hear the phrase ‘negative growth’ and the March GDP report pushed the pound lower on Thursday. There was more bad news as Industrial Production, Manufacturing Production and Business Investment all slowed down and posted negative readings.

The UK continues to grapple with spiralling inflation, and the BoE has warned that things could get even worse. CPI hit 7% The BoE has raised rates to 1.0%, a 13-year high, but it will take time for higher interest rates to take a bite out of inflation. At last week’s policy meeting, the central bank warned that inflation could top 10% and there was the danger of a recession. The pound tumbled over 2% in response and has fallen another 125 points since then. Risk is tilted to the downside for the pound, which has tumbled about 7% since the beginning of April.

Fed Chair Powell was overwhelmingly nominated for a second term on Thursday by the US Senate. Powell appears committed to delivering 0.50% rate hikes at the next two meetings, although there has been talk of a super-size 0.75% hike in order to curb soaring inflation. US inflation finally slowed in April, but the reading of 8.3% (8.5% prior) was hardly what the markets were looking for, and talk of an “inflation peak” proved to be premature. 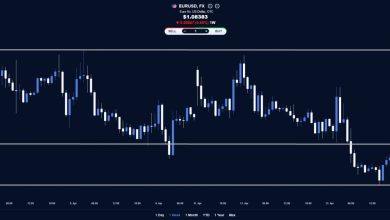 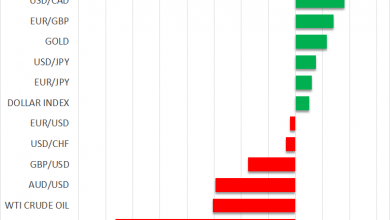 Kiwi tanks ahead of RBNZ, dollar braces for Powell 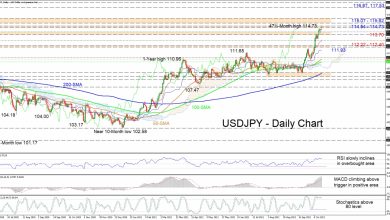 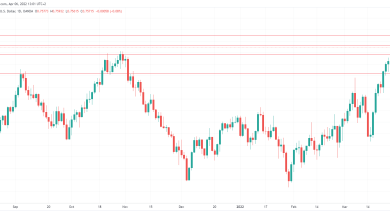