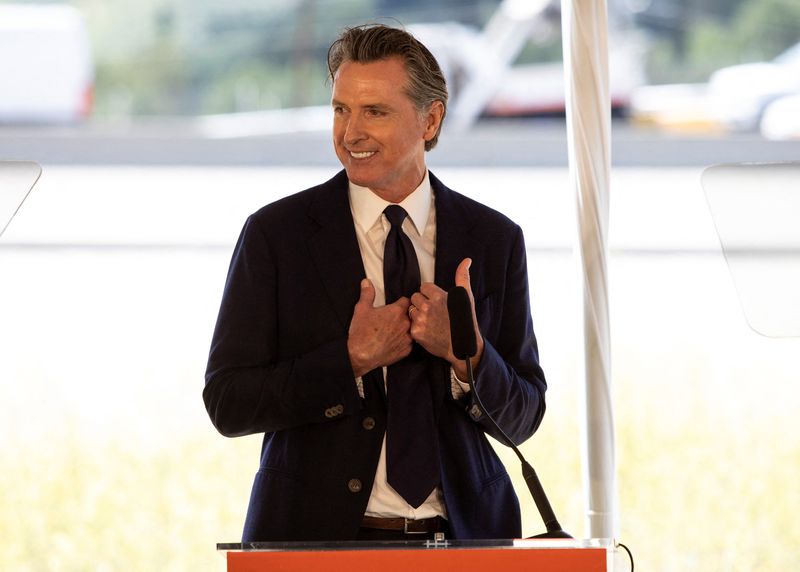 LOS ANGELES (Reuters) – California Governor Gavin Newsom on Monday warned he would order strict cutbacks on water usage statewide if businesses and residents did not slash their own consumption in the face of a severe drought.

Newsom issued the ultimatum during a meeting a meeting with California’s largest water agencies ahead of what experts worry could be another hot, dry summer on the heels of more than three years of drought.

“Every water agency across the state needs to take more aggressive actions to communicate about the drought emergency and implement conservation measures,” Newsom said, according to a transcript of his remarks issued by his office.

“Californians made significant changes since the last drought but we have seen an uptick in water use, especially as we enter the summer months. We all have to be more thoughtful about how to make every drop count,” the governor said.

The lingering drought has left much of California’s timber and brush land bone dry, leading to several years of particularly harsh fire seasons across the state.

The agency said it would fine residents $2,000 if they are caught watering lawns too often.

Newsom, a first-term Democrat, has previously urged Californians to use 15 percent less water. He told water agencies on Monday that those efforts had not been enough.

Last year the governor was hit with sharp criticism and a failed recall effort over his harsh measures in response to the COVID-19 pandemic. He is seeking a second term in the November election. 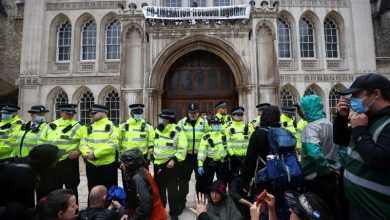 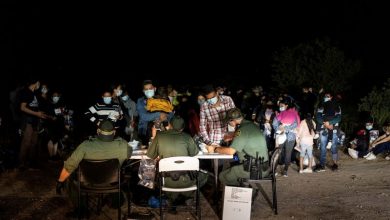 Mexico to discuss U.S. court ruling on migrants with Washington 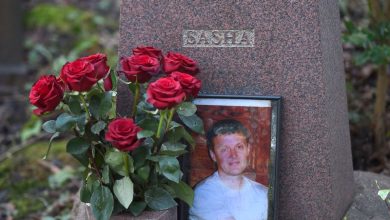 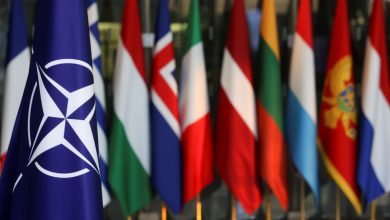