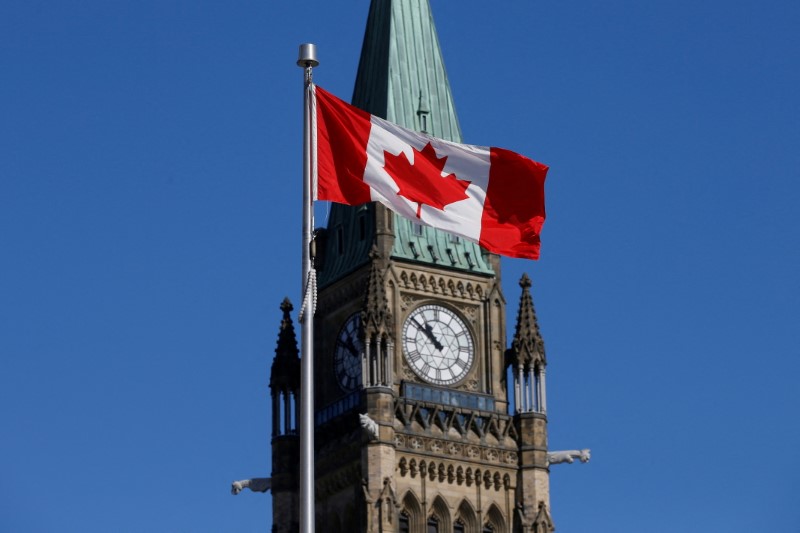 OTTAWA (Reuters) – Canadian police are investigating a possible risk to national security that forced parliament to lock down for several hours on Saturday after border agents warned of a bomb threat, a government source said on Sunday.

The intelligence branch of the border agency on Saturday warned that vehicles near parliament could be laden with explosives, according to the source, who was not authorized to speak on the record.

Ottawa police on Saturday said they had located “two vehicles of interest and two persons of interest”, without elaborating, and said there was no threat to public safety.

No charges against the two individuals have yet been announced.

“It is still unclear how serious the threat was,” said the source, who has been briefed on the investigation.

The RCMP declined to confirm or deny the news, first reported late on Saturday by Global News TV, which said a “major” national security investigation was underway.

“For privacy and operational reasons, the RCMP does not confirm, deny, or release information relating to criminal investigations unless or until charges are laid,” an RCMP spokesman said in a statement.

Tensions in Ottawa’s parliamentary precinct have been high since hundreds of trucks and vehicles blocked the area for three weeks earlier this year. The protest was against what demonstrators saw as government overreach during the COVID-19 pandemic.

The road that runs in front of parliament has never fully reopened since the protest to prevent vehicles from parking along it. 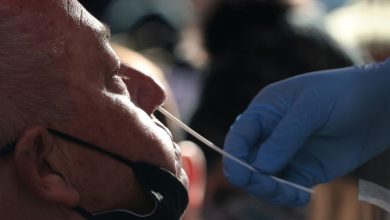 WHO says it is analysing two new Omicron COVID sub-variants 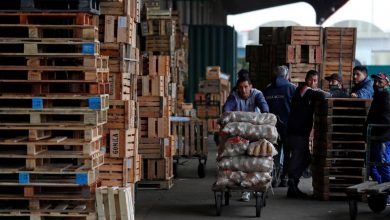 ‘We live day to day’: Almost half of Argentines in shadow of poverty 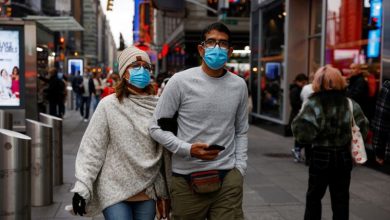 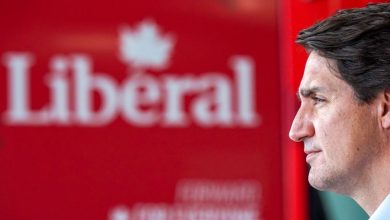