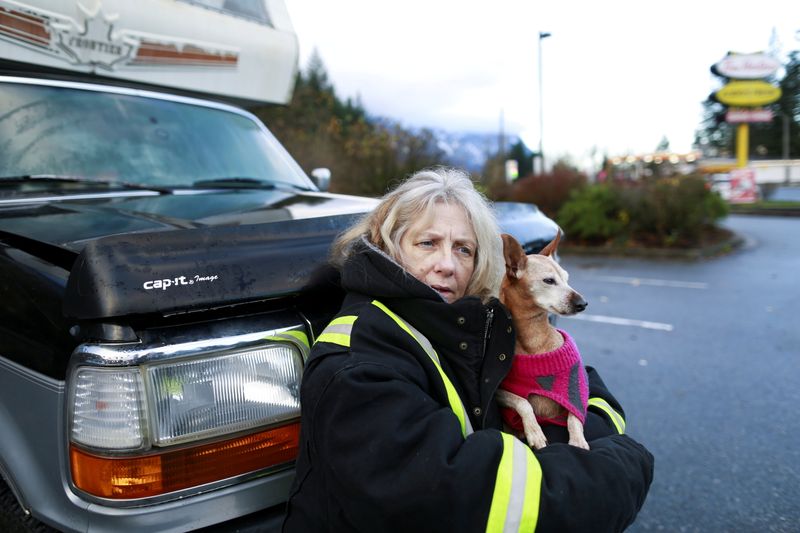 Delia McLaren holds her dog Diamond in the parking lot of a Tim Hortons where she has been stranded for days after rainstorms caused flooding and landslides near Hope, British Columbia, Canada November 19, 2021. REUTERS/Jesse Winter

HOPE, British Columbia (Reuters) – For the hundreds of travelers stranded on a mountain road between two mudslides outside the small British Columbia town of Hope on Sunday, the first night was the worst. They had to sleep in their cars.

But then their luck changed – by coincidence, there just happened to be a lodge nearby. And that is how almost 300 strangers found themselves crammed together for three nights.

Damage from the storms and landslides is set to cost billions of dollars to repair, provincial officials say.

“So I came in and started making breakfast … and then the people just started coming – it ended up to be 271 of them sleeping everywhere,” she said in an interview on Friday.

The 72-room lodge was already housing several dozen people evacuated from wildfires which destroyed the nearby town of Lytton in June.

So newcomers slept on mats crammed into halls and the auditorium and the dining room. During the day they played cards and board games.

“It was really an awesome experience. They were beautiful people, so grateful to get out of their car, so grateful for a place to go to the bathroom,” said Schafer.

Craig Schelter was stranded in his truck outside Hope when a school bus turned up and took him and others to the lodge. He said the experience had been emotional.

“It’s been great to see how everybody supported one another,” he said.

By late Wednesday, rescuers opened a narrow road to the town, and people were able to start leaving.

That did not include David and Doreen Crozier, who lost everything when Lytton burned down.

“It’s been kind of weird, (experiencing) so much all at once,” said Doreen. 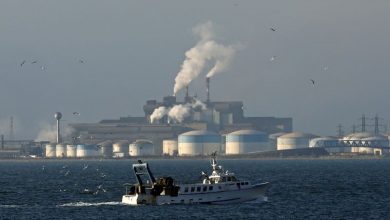 Oil Up After U.S. Urges Producers to Increase Output 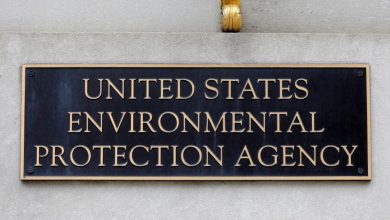 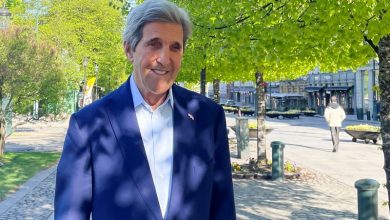 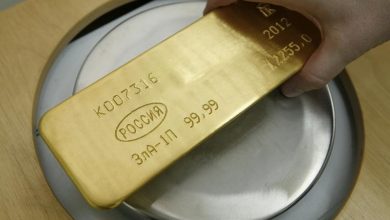 Gold Down, but Above $1,800-Mark, Over Fed Taper Uncertainty