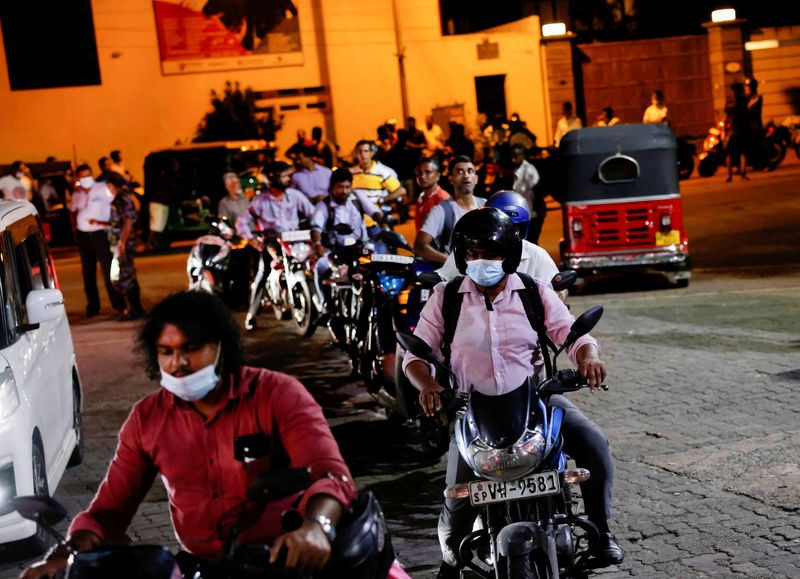 People wait in a queue after receiving tokens to buy petrol due to fuel shortage, amid the country’s economic crisis, in Colombo, Sri Lanka, June 27, 2022. REUTERS/Dinuka Liyanawatte 2/2

COLOMBO (Reuters) -Sri Lanka will allow companies from oil-producing countries to import and sell fuel, the power and energy minister said on Tuesday, ending a duopoly as it tries to overcome a shortage of petrol and diesel that is exacerbating an economic crisis.

The Cabinet decision came as the minister, Kanchana Wijesekera, headed to Qatar and a ministerial colleague was due to arrive in Russia on Sunday for talks on energy deals.

Sri Lanka is suffering its worst economic crisis since its independence, with foreign exchange reserves at a record low of $1.92 billion, according to the Central Bank, though analysts estimate a lower level of useable funds.

The island of 22 million people is struggling to pay for essential imports of food, medicine and, most critically, fuel.

The government closed urban schools for about two weeks from Tuesday and allowed fuel supplies only to services deemed essential like health, trains and buses as stocks would only last only a week or so based on regular demand.

“Cabinet approval was granted to open up the fuel import and retail sales market to companies from oil-producing nations,” Wijesekera said on Twitter (NYSE:TWTR).

“They will be selected on the ability to import fuel and operate without forex requirements from the CBSL (central bank) and banks for the first few months of operations.”

The state-run Ceylon Petroleum Corporation (CPC) controls about 80% of the fuel market and Lanka IOC, a unit of Indian Oil Corporation, the rest.

The Cabinet also allowed bunkering companies registered with the government to import jet fuel so that flights are not disrupted, the government said in a statement.

Sri Lanka needs about 1.2 million litres of so-called A1 jet fuel a day to supply airlines but the CPC has been unable to meet the requirement, the government said.

Wijesekera flew to Qatar late on Monday night while Education Minister Susil Premajayanth is due to arrive in Russia on July 3.

Wijesekera hopes to find a long-term fuel supplier in Qatar who is “willing to work with Sri Lanka’s foreign exchange and other challenges”, said a ministry official, who declined to be identified as he is not authorised to speak to media.

“Maintaining robust bilateral relations between our two countries, whilst focusing on developing trading opportunities was discussed extensively at this meeting,” Rajapaksa said.

Traffic was light on Tuesday on the streets of the main city of Colombo, with schools shut and most public and private sector employees working from home.

But buses and trains were running and shops were open for groceries and other essentials.

Sri Lanka is facing the possibility of running out of staples, especially rice, partly due to a fall in production because of a now-reversed ban on chemical fertiliser last year.

Prime Minister Ranil Wickremesinghe told parliament this month that Sri Lanka needed about $5 billion to pay for imports including fuel, fertiliser and food.

The government is in talks with the International Monetary Fund on a bailout but many people can’t wait and the demand for passports has surged as people look to opportunities abroad.

The navy said it detained 47 people, including seven children, off the west coast late on Monday as they attempted to illegally migrate to Australia.

More than 120 people have been stopped in the past two weeks while trying to leave the country in small boats. 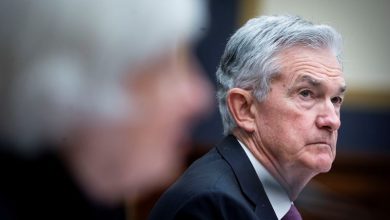 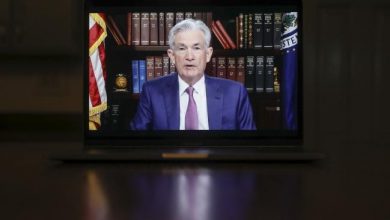 Treasuries Rise as Powell Signals Taper on Course for This Year 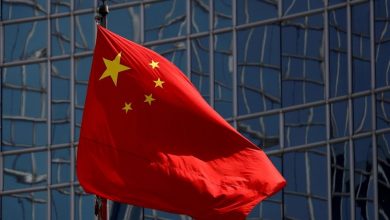 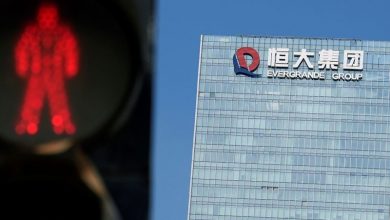