On Monday, the price of iron ore surged as much as 7.3% in China, on expectations that the world’s largest importer of the commodity will provide stimulus next year to boost the Sino economy. Iron ore, the primary material to make steel necessary for construction, is a bellwether for an economic expansion.

Still, after the earlier jump, the base metal’s price has retreated 4%, trimming nearly half of today’s big move. Why would that be if demand is likely about to increase?

The obvious answer is something technical. To begin with there’s always profit-taking. Traders who got in early may want to now lock in profits. In addition, it could be the price is moving away from a falling trendline. 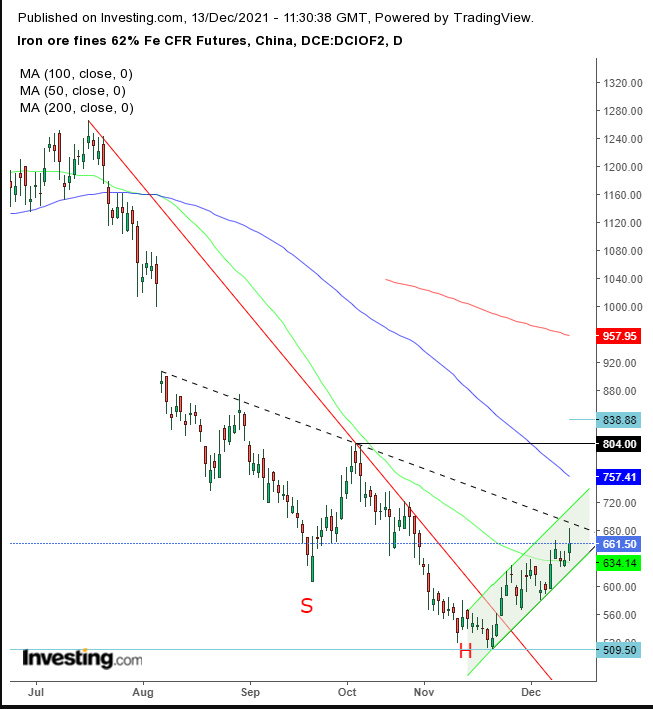 Iron ore found resistance by a declining trend line in place since the price plummeted 13.6% on Aug. 6, when state-owned NMDC (NS:NMDC), India’s largest iron ore producer, cut prices on the metal for a second time in two months.

However, resistance can always be challenged. As such we may be looking at just one of many challenges.

The price jumped over the 50 DMA on Wednesday and has been finding support above it as it trades within a rising channel since the Nov. 19 bottom, the lowest level for iron ore since Jan. 7.

We may be seeing a H&S bottom formation in progress. The price could rally till the 800s, then fall back down and develop a reversal pattern.

The price remains in a downtrend until it registers two rising peaks and troughs. However, traders could still short-term trade within the rising channel.

should not trade against the primary trend.

would consider a long position after the price crosses the (dotted) flatter downtrend line and finds support above it.

could also go in upon a return to the channel bottom. 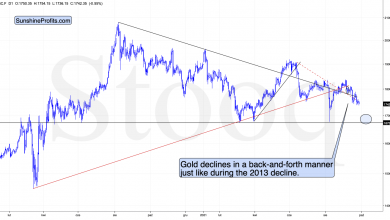 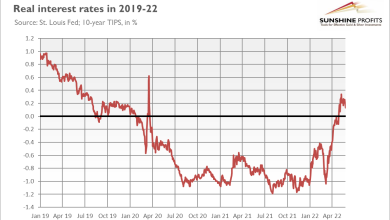 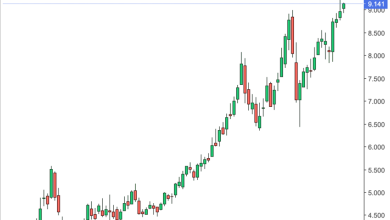 At Cusp of $10, Natural Gas May Have Little Choice But To Go Higher 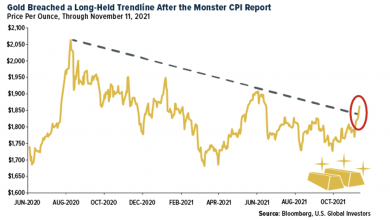 Dismissing Gold Led To Some Hard Lessons In The Past