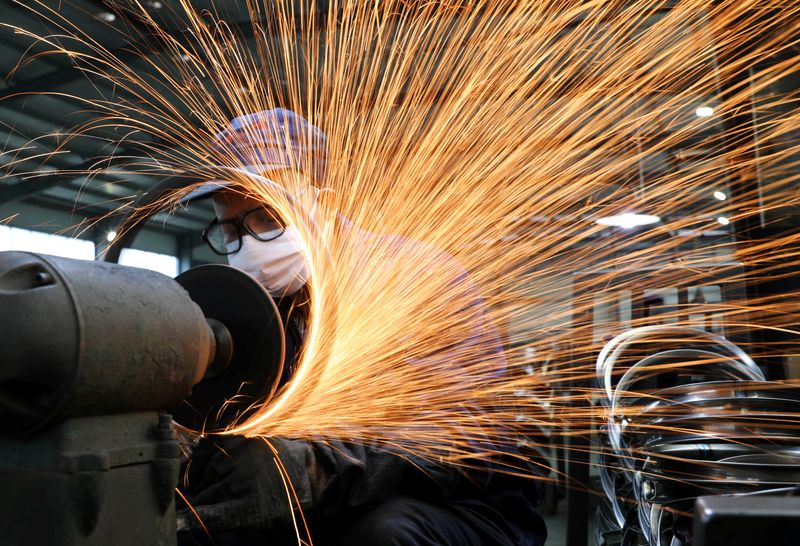 FILE PHOTO: A worker wearing a face mask works on a production line manufacturing bicycle steel rim at a factory, as the country is hit by the novel coronavirus outbreak, in Hangzhou, Zhejiang province, China March 2, 2020. China Daily via REUTERS

The official manufacturing Purchasing Manager’s Index (PMI)is expected to slip to 50.2 in August from 50.4 in July, a fifth month of slowing growth, according to the median forecast of 33 economists polled by Reuters. A reading above 50 indicates expansion from the previous month.

PMIs for manufacturing and services will likely moderate in August due to COVID-19 outbreaks of the more infectious Delta variant and ensuing lockdown measures, said analysts at Barclays (LON:BARC) in a note.

“With slowing growth momentum and dovish signals (from China’s central bank) we expect more easing, but still at a measured pace as policymakers eye headwinds in 2022.”

The world’s second-largest economy staged an impressive recovery from a coronavirus-battered slump, but growth has recently shown signs of losing steam due to domestic COVID-19 outbreaks, slowing exports, tighter measures to tame hot property prices and a campaign to reduce carbon emissions.

To bolster the economy, the People’s Bank of China(PBOC) in mid-July cut the amount of cash banks must hold as reserves, releasing around 1 trillion yuan ($6.47 trillion) in long-term liquidity.

Many analysts expect another cut later in the year.

China’s latest coronavirus outbreaks appear to have been largely brought under control, with zero locally transmitted cases reported on Aug 29., for the second day in a row.

But it spurred authorities across the country to impose counter-epidemic measures including mass testing for millions of people as well as travel restrictions of varying degrees and port shutdowns.

Meishan terminal at China’s Ningbo port resumed operations in late August after shutting down for two weeks due to a COVID-19 case. The closure caused logjams at ports across the country’s coastal regions and further strained global supply chains amid a resurgence of consumer spending and a shortage of container vessels.

The official PMI, which largely focuses on big andstate-owned firms, and its sister survey on the services sector,will both be released on Tuesday.

The private Caixin manufacturing PMI will be published onWednesday. Analysts expect the headline reading will slip to 50.2 from July’s 50.3. 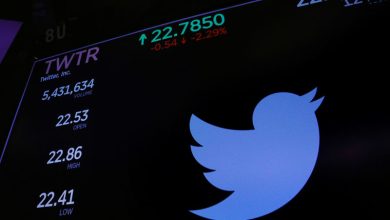 ‘Understaffed and overworked’: Thousands of Minnesota nurses go on strike 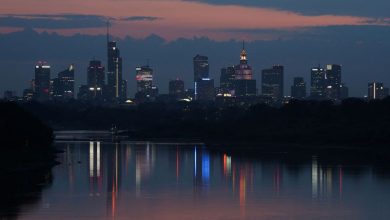 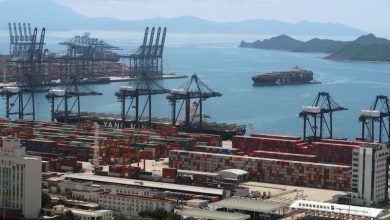 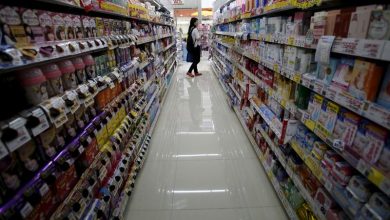