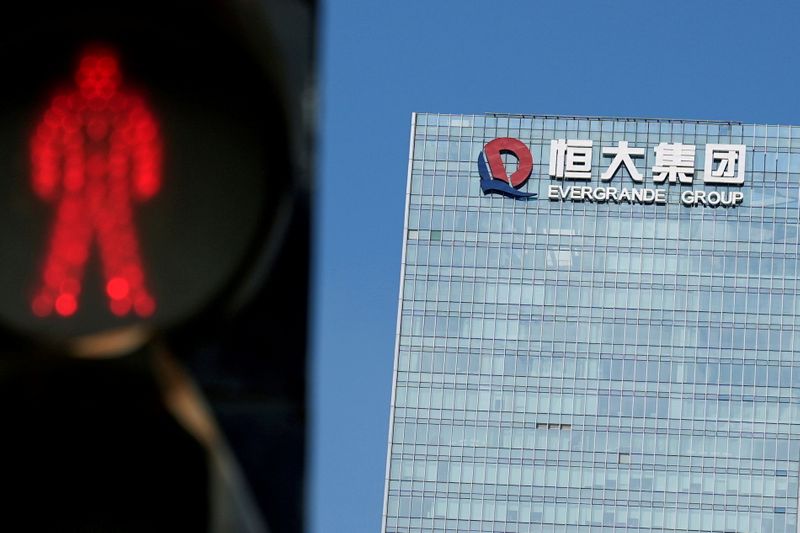 China Evergrande Group is reeling under more than $300 billion in liabilities, fuelling worries about the impact of its fate on global markets.

Late on Tuesday, China’s National Development and Reform Commission said that it and the State Administration for Foreign Exchange had met with foreign debt issuers, advising them to use funds for approved purposes and “jointly maintain their own reputations and the overall order of the market”.

Evergrande said on Tuesday it has resumed work on some projects in the Pearl River Delta region and it would deliver 31 real estate projects by the end of 2021. That number will rise to 40 by the end of June 2022.

Many of Evergrande’s construction projects across the country have been suspended as it was unable to pay contractors. The developer has some 1,300 real estate projects across China. 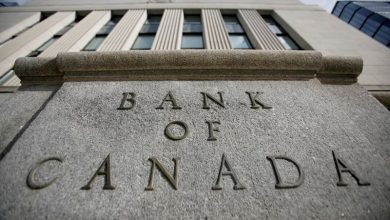 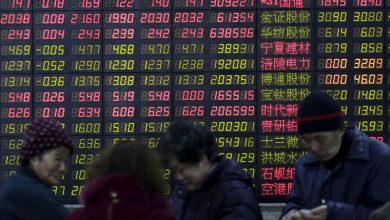 In virus-hit China, investors rush headlong into bonds and deposits 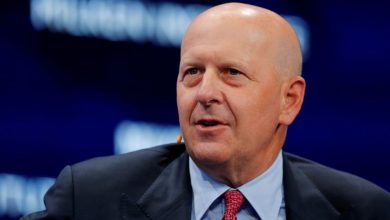 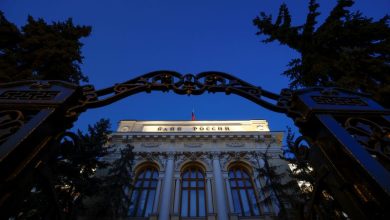