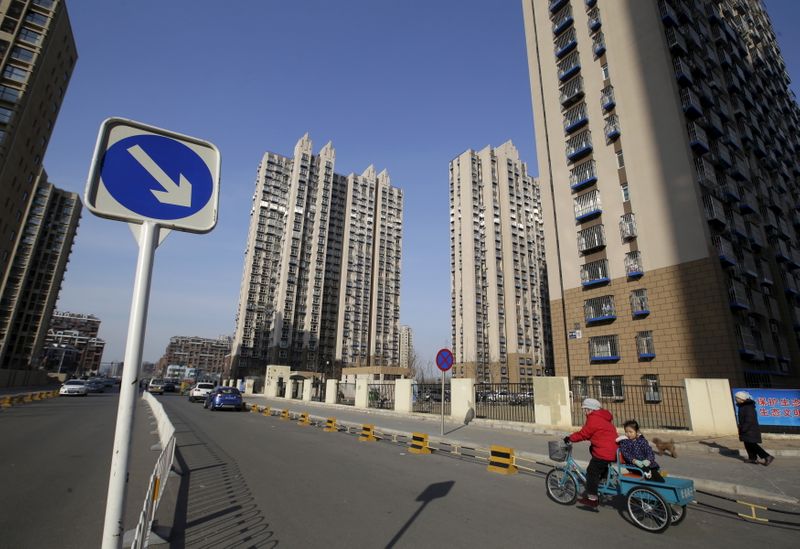 BEIJING (Reuters) – China’s growth in new home prices slowed in July for the first time in five months, with smaller cities especially weighed down by higher mortgage rates, price caps on resale homes and other steps to cool speculation, a private-sector survey showed on Sunday.

New home prices in 100 cities rose 0.35% in July from a month earlier, versus 0.36% growth in June, according to data from China Index Academy, one of the country’s largest independent real estate research firms.

This year Chinese authorities have implemented measures to rein in the red-hot real estate market, including caps on developers’ borrowing and strict bans on illegal flows of funds into the sector.

Growth in home sales is expected to remain mild as the curbs are unlikely to be eased, the survey said.

In July, China’s housing ministry urged five cities including the eastern city of Jinhua and the southeastern city of Quanzhou to stabilise their property markets, while the central bank ordered lenders in Shanghai to raise interest rates on mortgage loans.

Prices in China’s smaller tier-three and tier-four cities rose 0.21% on-month, versus 0.29% in June. Tier-two cities, which include some provincial capitals, gained 0.29%, slowing from June’s 0.31% rise.

Price growth in China’s biggest cities such as Shanghai and Beijing, however, continued to accelerate, up 0.54% versus June’s 0.48% growth, suggesting persistent demand for properties in the country’s economically most vibrant cities.

But new home prices in the southern tech hub of Shenzhen declined 0.26%, the first drop since February. Local media had warned in May that Shenzhen could be a testing ground for China’s plans to impose a nationwide property tax, due to elevated home prices.

Local governments in some hot property markets may implement pricing references for resale homes to stabilise prices, the survey said.

Land sales by floor space in 300 cities fell 25% in July from a month earlier, and declined 38% on an annual basis, separate survey data showed.

The National Bureau of Statistics will release official July data for China’s home prices in mid-August. 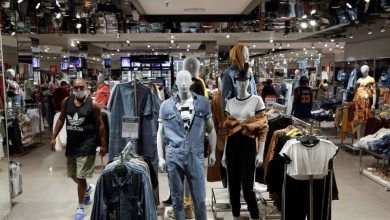 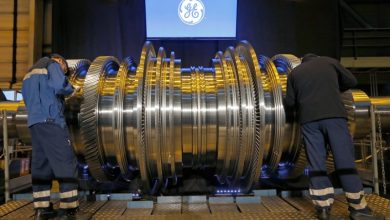 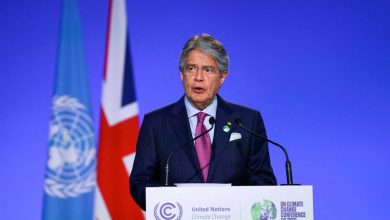