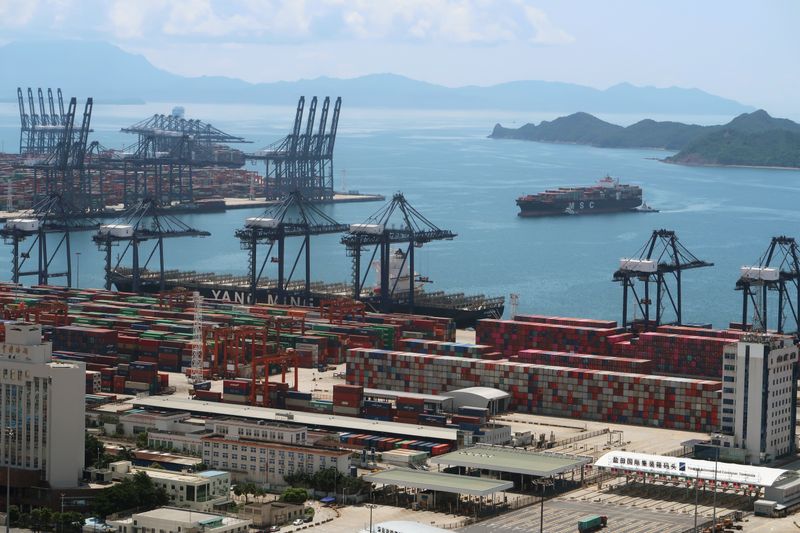 Although there are signs China’s strong industrial recovery in the first half of the year may be losing some momentum, overseas demand has remained strong in recent months even as factories in many countries return from lockdowns.

Headline trade numbers are also being helped by the statistical base effects when compared with sharp declines a year ago.

Exports are expected to have risen 20.8% in July from a year earlier, according to the median forecast in a Reuters poll of 21 economists, compared with a 32.2% gain in June.

But overall trade growth in the world’s second-biggest economy may slow in the second half of 2021, a customs official warned last month.

“Export growth has likely slowed further in July both in year-over-year and month-over-month terms…Korea also reported weaker growth of imports from China. A typhoon around Yangtze River Delta might have also reduced total trade growth in the month due to port disruptions,” said analysts from Goldman Sachs (NYSE:GS) in a note.

Container shipping rates from China to the United States have scaled fresh highs above $20,000 per 40-foot box amid rising retailer orders ahead of the peak year-end U.S. shopping season.

China reported on Friday its highest daily count for new coronavirus cases in its current outbreak at 124, fuelled by a surge in locally transmitted infections in a growing number of cities.

“The next two weeks would be critical to see whether (China is) still effective in dealing with the Delta variant. In any case, consumption, especially summer tourism, is under heavy pressure,” Larry Hu from Macquarie Capital Limited said in a note.

China’s factory activity expanded in July at the slowest pace in 17 months as higher raw material costs, equipment maintenance and extreme weather weighed on business activity, adding to concerns about a slowdown in the world’s second-biggest economy.

The trade surplus is expected to be $51.54 billion in July, from $51.53 billion in June, the poll showed. The data will be released on Saturday. 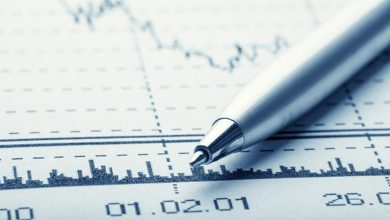 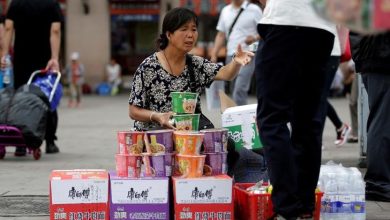 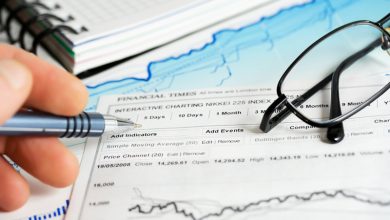 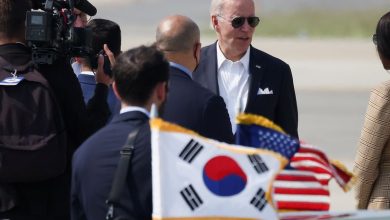