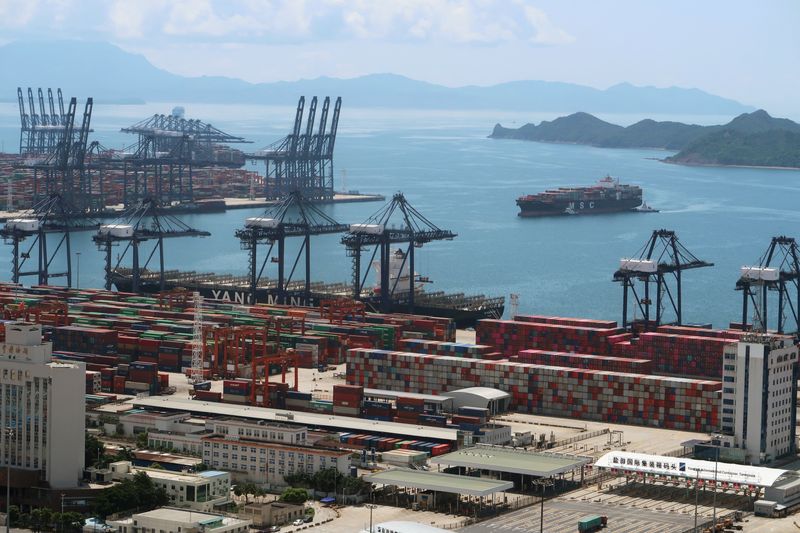 Exports likely rose 13% in March versus a year earlier, compared with 16.3% year-on-year growth for the January-February period, according to a median forecast in a Reuters poll of 19 economists.

Imports in March were estimated as 8% higher than a year before, the poll showed, easing from 15.5% growth seen in the first two months of the year. The slowdown in growth was partly driven by sluggish domestic demand and by production disruptions, both caused by ongoing COVID-19 outbreaks, analysts say.

Chinese economic data for January and February is often combined to remove distortions caused by the shifting timing of the Lunar New Year holiday.

Economists in the poll expect a March trade surplus of $22.4 billion, compared with $13.8 billion a year earlier.

The trade data will be released on Wednesday.

The Caixin manufacturing Purchasing Managers’ Index, which focuses on small manufacturing firms in coastal regions, indicated contraction in March, with a sub-index of new export orders dropping to a 22-month low.

China’s efforts to curb its largest COVID-19 outbreaks in the two years have restricted activity in several cities and in March forced companies from Apple (NASDAQ:AAPL) supplier Foxconn to automakers Toyota and Volkswagen (DE:VOWG_p) to suspend some operations.

Nomura said in a note that China, the world’s largest manufacturer, had been facing a rising risk of recession since mid-March. It added that, as of Monday, 45 cities had implemented either full or partial lockdowns covering 26.4% of China’s population and 40.3% of its GDP.

Amid constrained supply, factory-gate inflation rose faster than expected in March, raising questions among some analysts about just how much the central bank will be able to ease monetary policy.

Some analysts, noting economic headwinds from the pandemic, still expect further policy easing. But ANZ Research analysts said in a note on Tuesday that the only viable way to boost the economy was to relax measures that hold down the real estate sector. 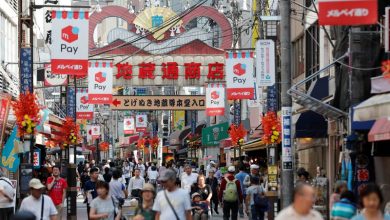 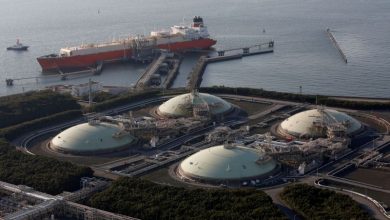 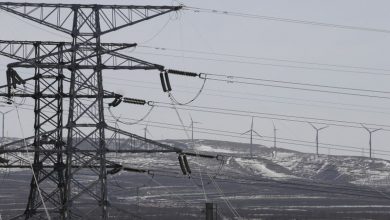 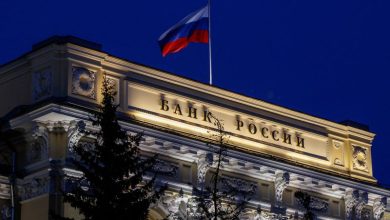