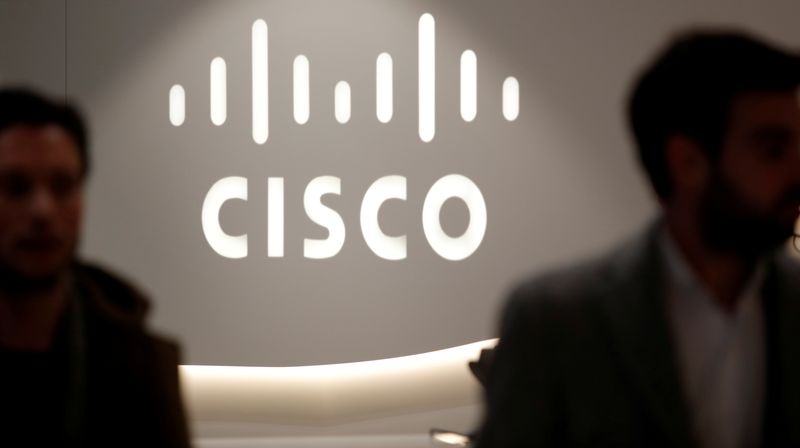 (Reuters) -A U.S. appeals court on Thursday threw out a more than $2.75 billion award against Cisco Systems Inc (NASDAQ:CSCO), saying the trial judge should have disqualified himself after learning that his wife owned Cisco stock.

The 3-0 decision by the U.S. Federal Circuit Court of Appeals was also a defeat for Centripetal Networks Inc, a Virginia company that had sued Cisco for damages and royalties for allegedly copying five cybersecurity patents.

Morgan later put the shares in a blind trust, and told the parties that the shares “did not and could not have influenced” his handling of the case.

But the Washington, D.C.-based appeals court said a blind trust was not the same as selling the shares, and it did not matter that San Jose, California-based Cisco had lost.

The court ordered the case reassigned to another judge, because letting Morgan stay on risked undermining public confidence in the judicial process.

“It is seriously inimical to the credibility of the judiciary for a judge to preside over a case in which he has a known financial interest in one of the parties and for courts to allow those rulings to stand,” Circuit Judge Timothy Dyk wrote.

Jonathan Rogers (NYSE:ROG), Centripetal’s chief operating officer, in a statement said the Herndon, Virginia-based company “will continue to fight to protect its rights.”

Morgan had ruled for Centripetal after a non-jury trial in May and June 2020.

“The judiciary takes this matter seriously,” U.S. Supreme Court Chief Justice John Roberts wrote in his 2021 year-end report. “We expect judges to adhere to the highest standards, and those judges violated an ethics rule.” 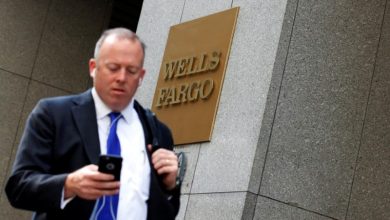 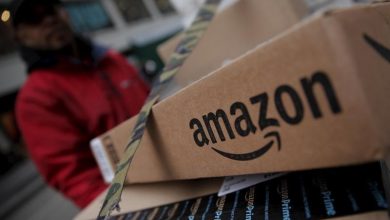 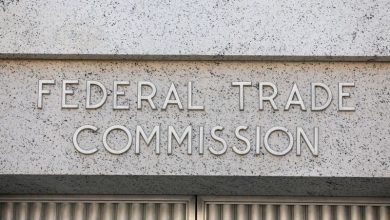 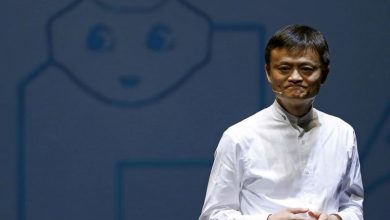