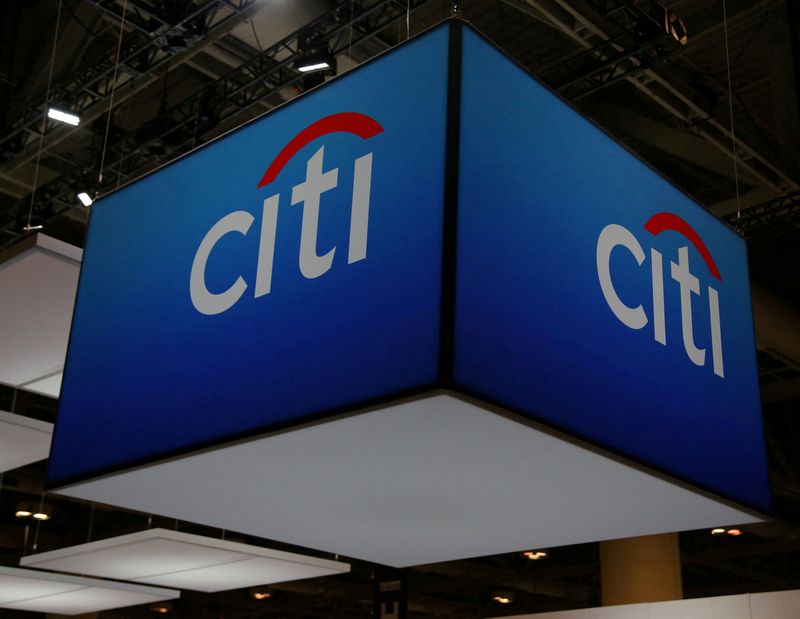 (Reuters) – Citigroup Inc (NYSE:C) is changing to a Saturday-Sunday weekend from the New Year in the United Arab Emirates (UAE), according to an internal note seen by Reuters, becoming the latest international bank in the gulf nation to switch its work week.

Citi UAE will move its corporate offices in the country to a Monday to Friday full working days structure, with a two-hour fixed break time in the afternoon on Friday, the note said, adding that employees are required to return to work after the fixed break.

Citi’s decision comes as other global banks in the nation are changing to a Monday-Friday work week from next year instead of the current Sunday-Thursday — as is common around the Middle East.

Reuters had reported on Sunday of Deutsche Bank AG (NYSE:DB), JPMorgan Chase & Co (NYSE:JPM) and Societe Generale (OTC:SCGLY) SA’s move to switch to a Saturday-Sunday weekend from 2022 in UAE.

However, Citibank branches in the Sunni Muslim-ruled country will be open Monday through Saturday and remain closed on Sunday, as per the internal note. Its branches will operate from 0730 hours through 1230 hours local time on Friday and 0800 hours to 1400 hours on rest of the working days.

The Wall Street bank’s UAE unit, which welcomed the new work week changes by the government in the country, said its move is to “best adapt” to the new structure and comply with the country’s central bank’s opening hours requirement, the note added.

The UAE had said on Dec. 7 it would shift to a four-and-a-half day week with a Saturday-Sunday weekend from the start of next year. Private companies were, however, free to choose their own working week.

Over the past year, the UAE has taken measures to make its economy more attractive to foreign investment and talent amid growing economic rivalry with Saudi Arabia. 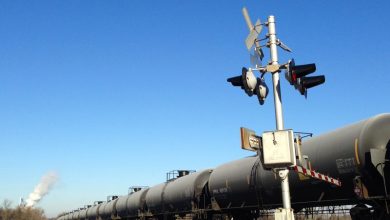 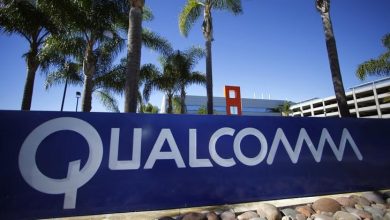 Qualcomm and BMW to Extend Tech Collaboration into Automated Driving 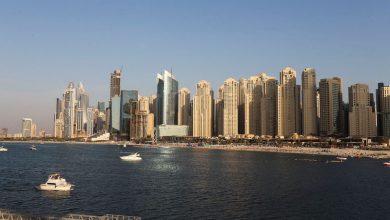 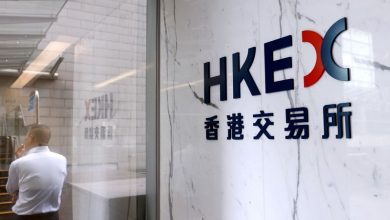