NAPERVILLE, Ill. (Reuters) – China appears to be significantly throttling soybean imports this year to well below recent norms following a record haul last marketing year, which had coincided with a meaningful restoration of its hog herd, the world’s largest.

That allowed China’s pork output in the first quarter of 2022 to rise to the highest in over three years, filling a protein deficit left by African swine fever (ASF). ASF had wiped out a huge share of the hog herd a few years ago.

But there could be a pullback coming if feed costs remain high, particularly since Chinese hog producers may be culling animals following a long period of losing money. That could further reduce soybean demand, already notably off trend this year.

According to the U.S. Department of Agriculture, China will import 91 million tonnes of soybeans in 2021-22 versus nearly 100 million in the previous year. That would mark the second time since 2003-04 that imports fell on the year, the other being 2018-19 when ASF and the U.S. trade war clobbered demand.

However, that outlook clashes with China’s official stance showing 2021-22 soybean imports at a record 102 million tonnes. That estimate has not changed since mid-2021, though USDA’s initial 2021-22 target was 103 million tonnes nearly a year ago.

China produces more than 90% of the meat it consumes, and USDA sees the population eating a record volume of meat in 2022 after a huge falloff three years ago. Production is at the low end of pre-ASF levels, but the remaining supply will be covered by substantially stronger imports than in pre-ASF times.

Generally, lower soybean imports suggest lighter hog production and a potential increase in meat imports, but import reductions in both raw supplies and finished products may not be simultaneously sustainable without a larger-scale demand shift.

One prominent shift is Chinese consumers’ rising taste for beef, a lot of which is imported from the United States. As of mid-April, China had purchased more U.S. beef than pork for 2022 shipment despite beef costing almost three times more.

Still, pork remains China’s protein of choice, set to account for 69% of meat consumption this year versus 13% for beef. Chinese officials said this week that pork producers would likely return to profit-making by Q3 of this year, but that was under the assumption that feed prices would correct by then.

Expensive soybean meal and potentially, instruction from the government, have led hog farmers to cut soybean rations in feed.

Beijing in February claimed it could reduce soybean demand by 30% through lower-protein livestock diets, a likely attempt to decrease reliance on imports, though that could be risky to meat production.

In addition to poor Chinese crush margins, there are fewer soybeans available for export this year and prices have risen, another negative for import volumes. Top supplier Brazil’s crop fell by as much as 20 million tonnes from original ideas, but China’s lighter imports were already in motion before Brazil’s problems arose.

Soybean imports for the first half of 2021-22 (October-March) were down nearly 9% from the previous year’s high, and that was led by a 28% decline in U.S. shipments to China between September and February. That first half downturn is consistent with USDA’s assumption for full-year declines.

One potentially positive factor for U.S. and Brazilian soybean exporters is that China has been releasing imported soybeans from state reserves in recent weeks in order to ease prices. The exact size of China’s stockpile is unclear, but a drawdown in reserves may call for another period of reloading.

More good news for U.S. producers is that China has already secured a record volume of the upcoming crop given the date. However, that does not guarantee heavier buying will continue later in the year when booking activity usually peaks.

Karen Braun is a market analyst for Reuters, and views expressed above are her own. 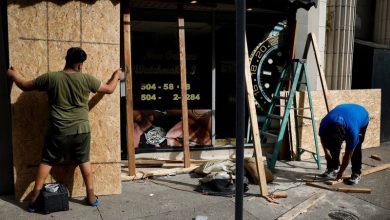 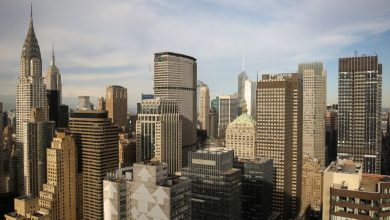 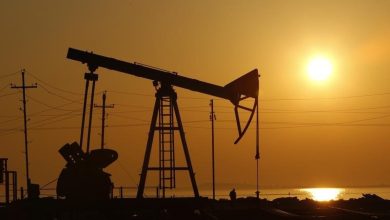 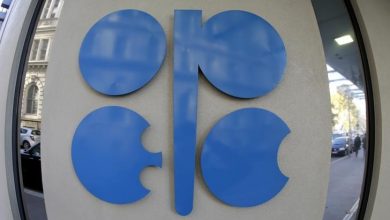