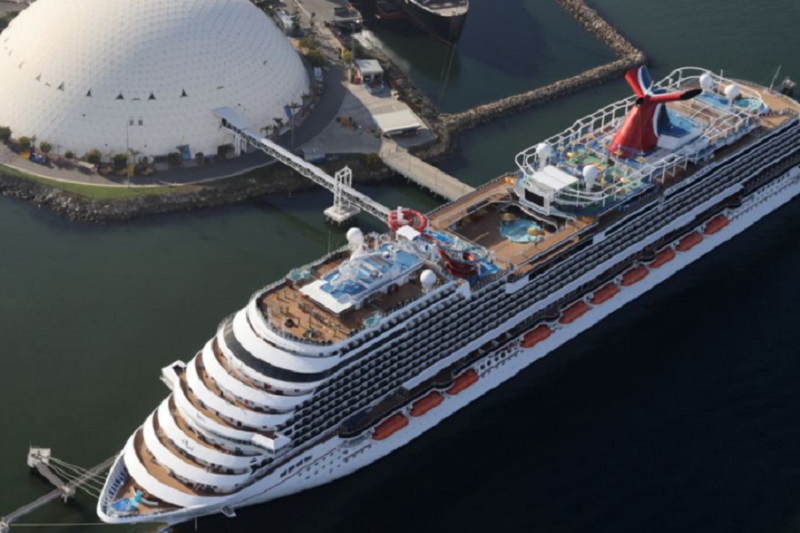 Investing.com — Stocks wobbled around on Thursday ultimately closing higher as Federal Reserve Chair Jerome Powell wrapped up his two-day testimony on the economy in Congress.

Powell told lawmakers the central bank was determined to tame inflation, reassuring them it had the right tools to do so, though acknowledging that a recession was one possible outcome. Investors have worried about recession in recent weeks, with a growing number of bank economists forecasting an increasing likelihood at some time in the next year.

But the labor market remains strong, with initial claims for unemployment dipping last week. The Fed is trying to pop the bubble on inflation without leaning into a recession that would cost a lot of jobs.

One persistent problem plaguing the Biden administration has been high fuel prices, though gasoline has come down in price at the pump after peaking above $5 a gallon earlier in June. Oil prices are falling back toward $100 a barrel, and President Joe Biden is calling for suspending the federal tax on gasoline and diesel fuel to bring the price lower for American consumers.

Next week, the cartel of oil producing nations and its allies known as OPEC+ will meet to talk about production levels after agreeing to raise output in July and August.

Friday will bring more data on the housing market in the form of new home sales as signs of a slowdown emerge.

Here are three things that could affect markets tomorrow:

The next reading on consumer sentiment comes out at 10:00 AM ET. Analysts expect the June number to be 50.2, which would be in line with the previous number.

Also due out at 10:00 AM ET, new home sales for May. Analysts expect an annualized number of 588,000, down slightly from the prior month.

Cruise lines have been trying to get back into a groove, with summer travel picking up. Carnival Corporation (NYSE:CCL) is expected to report a loss per share of $1.18 on revenue of $2.76 billion, though analysts will be listening to what the company says about bookings and travel going forward. 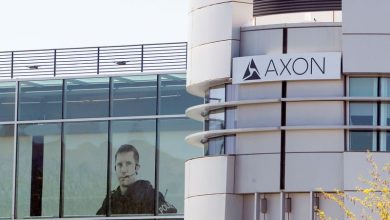