Investing.com — Oil prices stabilized Thursday, paring earlier gains after China cut its first crude import allocations for the new year, a cut in demand from the largest importer of crude in the world.

Beijing granted 109 million tons of crude to 42 private refiners in the first set of import allowances for 2022, a drop of 11% from the equivalent period at the start of this year.

The market had posted earlier gains after data Wednesday showed U.S. crude oil inventories fell by 3.6 million barrels in the week to Dec. 24, according to data from the Energy Information Administration, roughly in line with what the American Petroleum Institute reported on Tuesday.

Crude is on course to post gains of between 50% and 60% in 2021 as demand has climbed back to near pre-pandemic levels while top producers have taken a very cautious stance in returning output to the market.

This puts the focus very much on the Organization of the Petroleum Exporting Countries and its allies including Russia, a group known as OPEC+, which is due to meet next week to assess production policy heading into 2022.

Another factor that could influence the oil price moving into the new year is risk sentiment, particularly regarding Russia’s intentions toward Ukraine.

U.S. President Joe Biden and Russian President Vladimir Putin are set to speak later Thursday in an attempt to defuse tensions, with the U.S. accusing Moscow of plotting to invade the Eastern European country, pointing to the massing of tens of thousands of troops near the Ukraine border in the past two months.

“Europe and the U.S. are concerned that Russia may exert further military influence over Ukraine, and this has led to talk of potential oil and gas sanctions,” said Ellen Ward, president and founder of Transversal Consulting, an energy and geopolitics firm.

“Amidst this situation, it must be noted that Russia is the primary supplier of natural gas for Europe, which it has been curtailing. Less Russian natural gas in Europe leads to greater use of oil as a power generating fuel.” 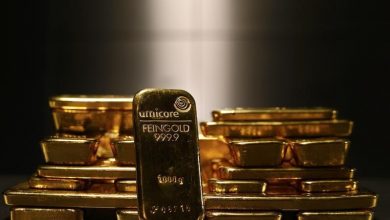 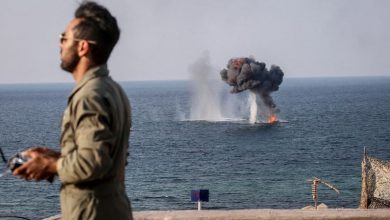 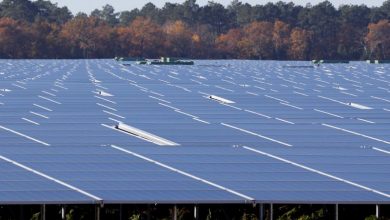 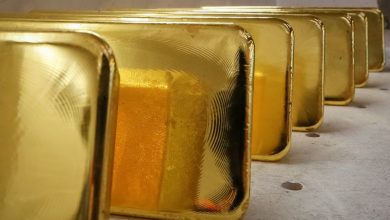