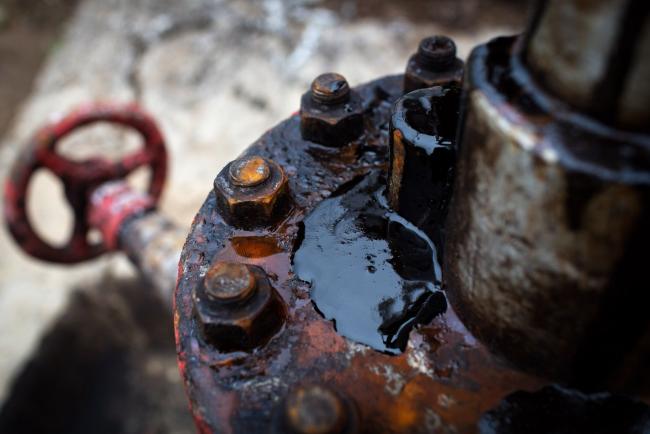 (Bloomberg) — Oil held a four-day drop driven by escalating concern that the spread of delta coronavirus variant is setting back the recovery in key economies, potentially jeopardizing a revival in energy consumption.

U.S. crude stockpiles still seem to be falling, however. The industry-funded American Petroleum Institute reported nationwide inventories fell by 1.16 million barrels last week, including a draw at the key storage hub in Cushing, Oklahoma, according to people familiar with the data. The U.S. government will follow with official data later on Wednesday.

After surging in the first half as vaccination programs gained traction and economic activity picked up, crude’s rally has been knocked off course in recent weeks. Since closing in mid-July at the highest since 2018, the U.S. benchmark has shed more than 10%, with some bank’s paring price forecasts.

While demand has faced difficulties, the Organization of Petroleum Exporting Countries and its allies including Russia have maintained their drive to ease the supply curbs that they imposed in the early phase of the pandemic. The cartel’s production will expand by 400,000 barrels a day this month.

Brent’s prompt timespread was 43 cents a barrel in backwardation in early trading on Wednesday. That remains a bullish pattern, with near-dated prices above those further out, and compares with 37 cents at the start of the week. 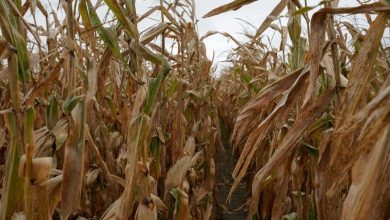 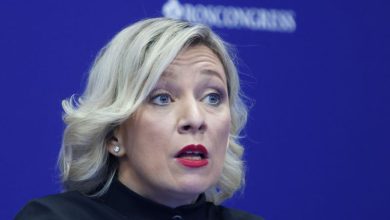 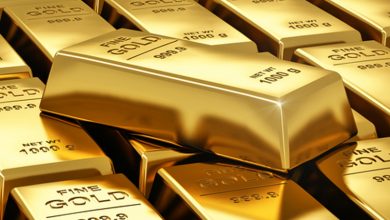 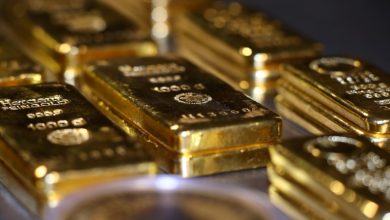 Gold Down but Set for Weekly Gain Over Ukraine War, Inflation Concerns