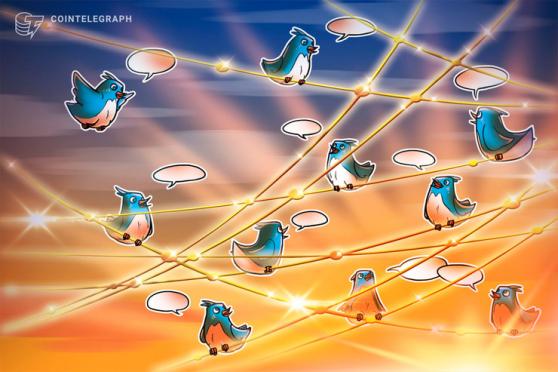 Jay Graber, a former software engineer for Zcash and blockchain firm Skuchain, will be leading the anticipated decentralized social media initiative first announced by Twitter in 2019.

In a Twitter announcement on Monday, Graber said that they would be in charge of the Bluesky project after working closely with “a group of thinkers and builders” from the decentralized social ecosystem. They plan on hiring for the Bluesky team and “partnering closely with Twitter and other companies” as part of the next steps towards fulfilling the decentralized social media plan. 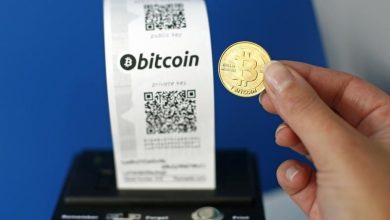 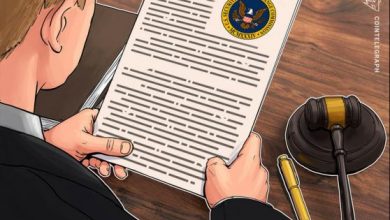 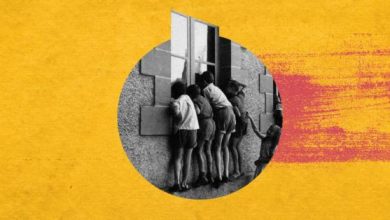 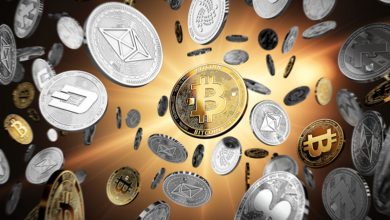