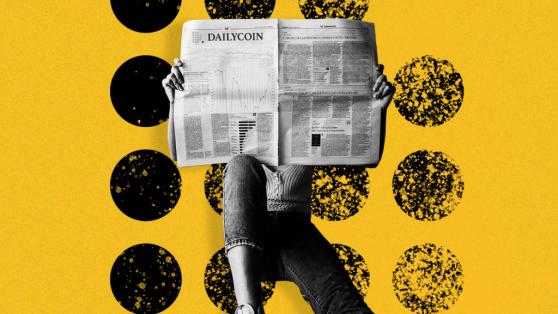 Read in the Digest

The five weeks since Bitcoin set a new all-time high of $68.7k have been less than ideal, with crypto markets being put under bearish pressure. However, despite the continuous downtrend, the unspent coins issued to miners is now just 500 BTC below the ATH of 1.778 BTC.

According to analysis, the number of unspent miners’ BTC started growing in March 2020, and since then, miners have been HODLing, expecting the price of Bitcoin to continue rallying.

Regardless of Bitcoin’s current price action, the strong holding sentiment held by investors is a major differential in the industry compared to when there was major sell-off during past bearish trends.

Two weeks ago Terra (LUNA) made headlines for blitzing its way to a new ATH at a time when other cryptocurrencies were drowning in a sea of red. The network continues to show resilience, pushing its way up, and becoming the second largest DeFi ecosystem, displacing the Binance Smart Chain.

Terra is now ranked as the second-largest DeFi ecosystem with a TVL of $16.98 billion, surpassing BSC, which holds $16.28 billion at the time of writing. Interestingly, there are only 13 DeFi protocols on the Terra network, compared to the 222 on the BSC.

Terra was ranked as the fifth-largest DeFi network at the start of December, with a TVL of $12.77 billion. The TVL of the Terra ecosystem has grown by 5.16% in the last 24 hours and 33% in the last seven days.

Anchor, a savings protocol, contributes $7.14 billion worth of the value locked; Lido, a liquidity staking protocol, is second with $4.96 billion, while decentralized exchange Terraswap comes in at third place with $1.87 billion locked.

Terra’s growth can be linked to its remarkable network, which has been hailed by developers for its fantastic performance.

2021 can be described as a defining year for the crypto industry, as it reached a total market capitalization of $3 trillion as a result of fast growing adoption. According to a new report, investment from venture capital funds in 2021 has thus far exceeded $30 billion, more than in the entire last decade combined.

Venture capitalists based in the United States contributed the most, raising $7.2 billion between January and December 15th. FTX was the biggest investment throughout the course of the year, as the crypto derivatives exchange raised $1 billion in a single round of funding.

Despite the ups and downs of cryptocurrencies, there is evidence to support that the industry is moving ever closer to mainstream adoption.

As cryptocurrencies have experienced a meteoric rise in adoption over the past few years, so too has the number of scams increased alongside it. The DeFi industry has been one of the most exploited in 2021, with Grim Finance being the latest on a long list of victims.

Grim Finance, a liquidity staking protocol in the Fantom ecosystem, was compromised, during which the hackers made away with $30 million. According to Grim Finance, “all of the vaults and deposited funds are currently at risk.” This latest hack now means that $600 million has been stolen from DeFi protocols in December 2021 alone.

According to blockchain analytics firm Chainalysis, $7.7 billion was lost to crypto scams in 2021. One of the biggest contributors to this flooring sum has been rug pulls, a scam in which developers drain a project’s liquidity pools after users have committed their funds towards it.

In 2021, these rug pulls have so far amounted to a loss in revenue of over $2.8 billion. One of the most publicized such scams involved the hit T.V series inspired ‘Squid Game’ token. AnubisDAO was the largest, costing investors a jaw dropping $58 million.

Crypto scams, which are now at an all-time high, have become the biggest threat to trust in the cryptocurrency industry.

After five years in development, Polkadot has finally launched parachains (or parallelized chains) on its main blockchain. According to Polkadot, the parachains will help the network improve the interoperability between multiple blockchains.

The five parachains on the Polkadot network are Acala, Moonbeam, Parallel Finance, Astar, and Clover. According to Gavin Wood, the co-founder of Polkadot, no blockchain was designed to function independently.

By integrating these first five blockchains into Polkadot, the project inches closer to its original vision. Through the Polkadot Relay Chain, these parachains can support different user profiles on a network while maintaining their uniqueness.

During the launch, Wood explained;

“Each chain comes with trade-offs making it good for some applications and not others. The parachain model was created with the belief that the future of Web 3 will involve many different types of blockchains working together.”

Polkadot holds the long term goal of increasing the number of parachains from 5 to 100. This means that, in the future, all manner of blockchains will be capable of working in tandem. 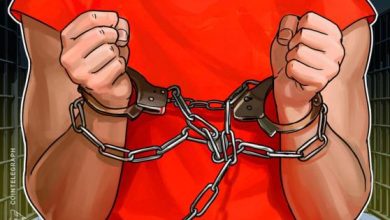 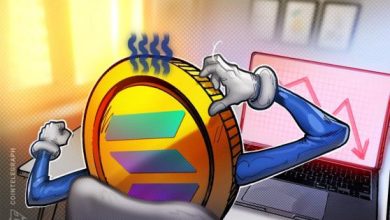 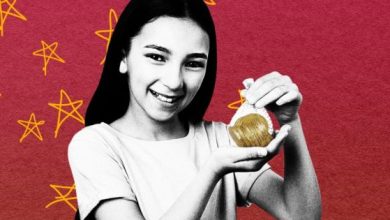 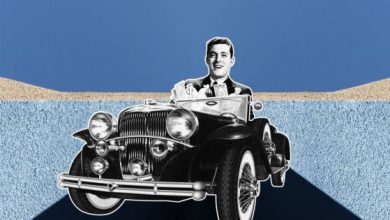