With the US dollar stuck in consolidation mode, its decline on Dec. 8 may seem material. However, while the greenback cools off after its recent sprint higher, the USD Index’s fundamentals are still running hot.

To explain, Japan’s Cabinet Office revealed on Dec. 8 that third-quarter GDP declined by 3.6% year-over-year (YoY) and underperformed the preliminary reading of a 3% contraction.

On top of that, Bank of Japan (BoJ) Governor Masayoshi Amamiya said on Dec. 8 that looser-for-longer monetary policy will remain intact since inflation is still “well below” the BoJ’s 2% annual target.

As secondary evidence of the US dollar’s fundamental prowess, the Bank of Canada (BoC) released its monetary policy statement on Dec. 8. An excerpt read:

“CPI inflation is elevated…. [However], gasoline prices, which had been a major factor pushing up CPI inflation, have recently declined. Meanwhile, core measures of inflation are little changed since September. The Bank continues to expect CPI inflation to remain elevated in the first half of 2022 and ease back towards 2% in the second half of the year. The Bank is closely watching inflation expectations and labour costs to ensure that the forces pushing up prices do not become embedded in ongoing inflation.”

Third, the EUR/USD is clearly the head of the snake. And while the currency pair rallied sharply alongside the risk-on sentiment, Danske Bank told clients on Dec. 7 that “Peak EUR” has already occurred and that shorting the EUR/USD is its top trade for 2022.

“2022 is likely to bring more of the most recent history. European institutions are conducting a EUR-negative policy in their fight against COVID-19, which will have negative ramifications beyond the COVID-19 crisis itself,” wrote Chief Analyst Kristoffer Kjær Lomholt.

And since “the surge in (commodity) prices has negatively affected Europe (import prices) and positively helped US (export prices),” he expects “more to come as liquidity tightens, global growth expectations increasingly peak, and the market sees more asymmetry between EUR and USD across factors such as economic dynamism.” 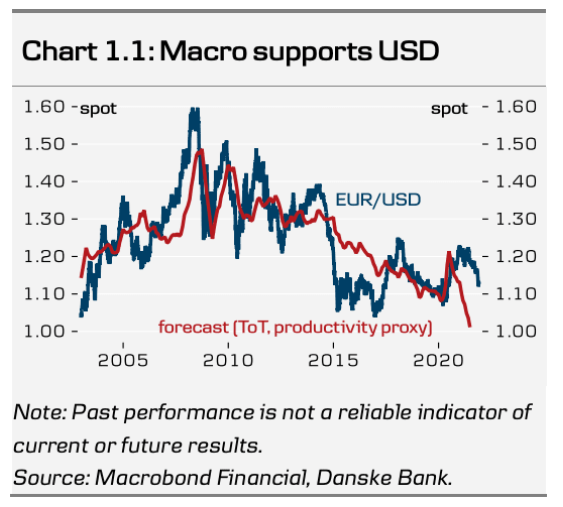 To explain, the blue line above tracks the EUR/USD, while the red line above tracks the relative Eurozone-U.S. ToT. If you analyze the relationship, you can see that US outperformance often coincides with a weaker EUR/USD. And with the red line falling off a cliff recently, the currency pair remains far from its fair value. As a result, Danske Bank expects the EUR/USD to hit 1.0800 in 2022.

Fourth, after the Bank of England (BoE) was perceived as the hawkish bank on the block in October, officials voted 7-2 to keep interest rates unchanged on Nov. 4. For context, I wrote on Nov. 5:

To that point, Goldman Sachs did a complete 180 on Dec. 8, telling clients that its prior forecast of a 15 basis point hike in December has been delayed until February.

“Previously, we had thought a 15bp hike in December was more likely than not, but this was a close call,” Goldman Sachs (NYSE:GS) rates strategists wrote. “We now think risk management considerations will dominate in next week’s MPC deliberations. We now look for a 15bp rise in the February MPC meeting.”

And why is all of this so important?

Well, with the USD/JPY, the USD/CAD, the EUR/USD, and the GBP/USD combined to account for more than 92% of the USD Index’s movement, the dollar is still the cleanest shirt within the FX basket of dirty laundry.

For context, US fundamentals are far from perfect. However, relative performance is what matters. And with the BoJ in ultra-ease mode, the BoC standing pat, the ECB dismissing a 2022 rate hike, and the BoE now confronted with rising coronavirus cases, the USD Index’s price action on Dec. 8 was likely an outlier.

For your reference, coronavirus cases have risen materially in the Eurozone, while U.S. cases have remained roughly flat. Finally, while the news has largely faded from the front page, the number of Chinese property developers suffering debt woes continues to increase. And whether it’s Evergrande (OTC:EGRNY), Kaisa (HK:1638) or the China Aoyuan Group (HK:3883), hundreds of billions of dollars of debt remains in limbo.

As a result, while a Chinese property crisis would likely usher the USD Index well above 100, a simple slowdown of the Chinese economy is also bullish for the greenback. To explain, the red line above tracks Alpine Macro’s China Business Cycle Indicator (advanced by nine months), while the blue line above tracks the inverted (scale flipped upside down) USD Index. If you analyze the relationship, you can see that a weak Chinese economy often supports the USD Index’s uprisings. And with a sharp slowdown already present and expected to continue, more weakness could propel the USD Index to triple digits in 2022.

The bottom line? While daily sentiment garners all of the attention, technicals and fundamentals will likely rule the day over the medium term. And with King Dollar still holding the currency throne, the USD Index will likely rule the weeks and months ahead as well. Moreover, with the PMs often moving inversely to the greenback, they’re unlikely to celebrate if/once the dollar party gains more power.

In conclusion, the PMs were mixed on Dec. 8, and mining stocks outperformed once again. However, as mentioned on Dec. 8, the S&P 500’s ascent often uplifts the junior miners. Despite that, though, with corporate buybacks done for the year on Dec. 10, the algorithms may enable the sell programs soon after. As a result, the S&P 500’s days of uplifting mining stocks could be nearing their end. Likewise, with a shift in sentiment likely to support the US dollar, the greenback’s already robust fundamentals should grow even stronger. 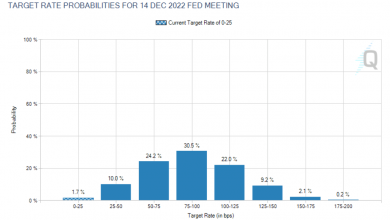 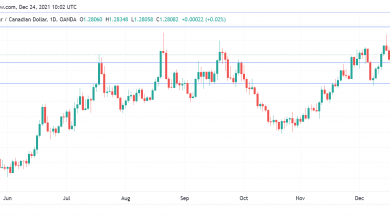 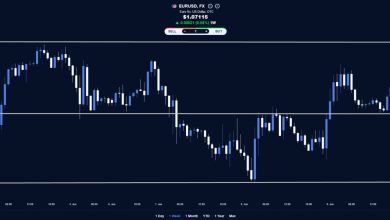