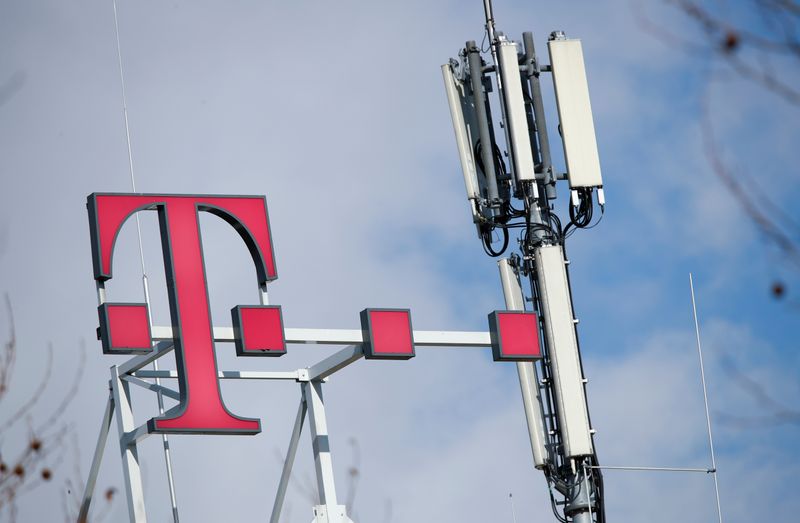 STOCKHOLM (Reuters) – Deutsche Telekom (OTC:DTEGY) reported core profit above market estimates on Friday and raised its full-year outlook for the third time, boosted by its U.S. unit T-Mobile, along with growth in European business.

Adjusted earnings before interest, tax, depreciation and amortisation after leases (EBITDA AL) stood at 9.66 billion euros ($11.05 billion), beating consensus estimates of 9.35 billion euros in a poll of analysts published by the company.

The company raised its full-year adjusted EBITDA AL to around 38 billion euros, up from the previous outlook of at least 37.2 billion euros.

“Our businesses are performing even better than expected,” Chief Executive Officer Tim Höttges said in a statement. “Following strong figures in the first nine months, we are setting the bar for 2021 a little higher.

T-Mobile, which accounts for three-fifths of group sales, has been gaining subscribers following its merger with Sprint and as it rolls out its 5G service.

Deutsche Telekom now owns 48.4% of T-Mobile US (NASDAQ:TMUS), within touching distance of majority ownership over the U.S. operations.

The telecoms operator’s third-quarter revenue increased by 2% to 26.88 billion euros, but fell short of consensus estimates of 27.15 billion euros.

On the back of growth across the board, the company increased its dividend to 64 euro cents from 60 euro cents last year. German government owns a 30.5% stake in the company.

Apart from an increase in subscribers, growth in the number of tourists across Europe following relaxation of the pandemic-related restrictions had led to a recovery in roaming revenue. 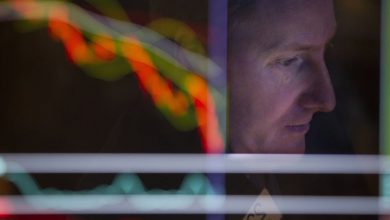 Denmark stocks lower at close of trade; OMX Copenhagen 20 down 0.08% 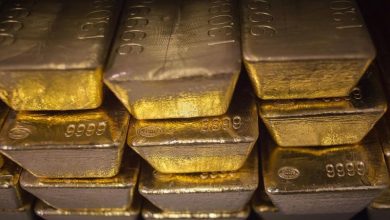 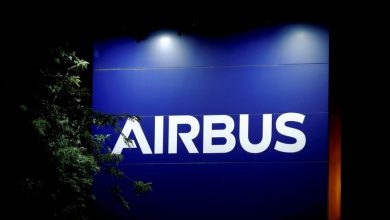 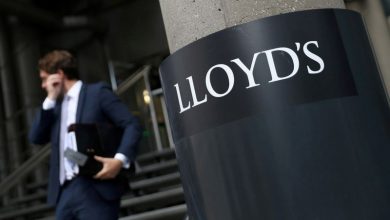